In the state of Florida, in the Indian River County lies a memorial. This memorial symbolizes the ultimate sacrifice that soldiers paid while defending this country. Thanks to the efforts of one man, the City of Vero Beach is home to the Veterans Memorial Island Sanctuary, a memorial that reflects the honor given to the United States veterans. 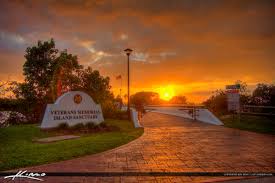 looking down a path on the island 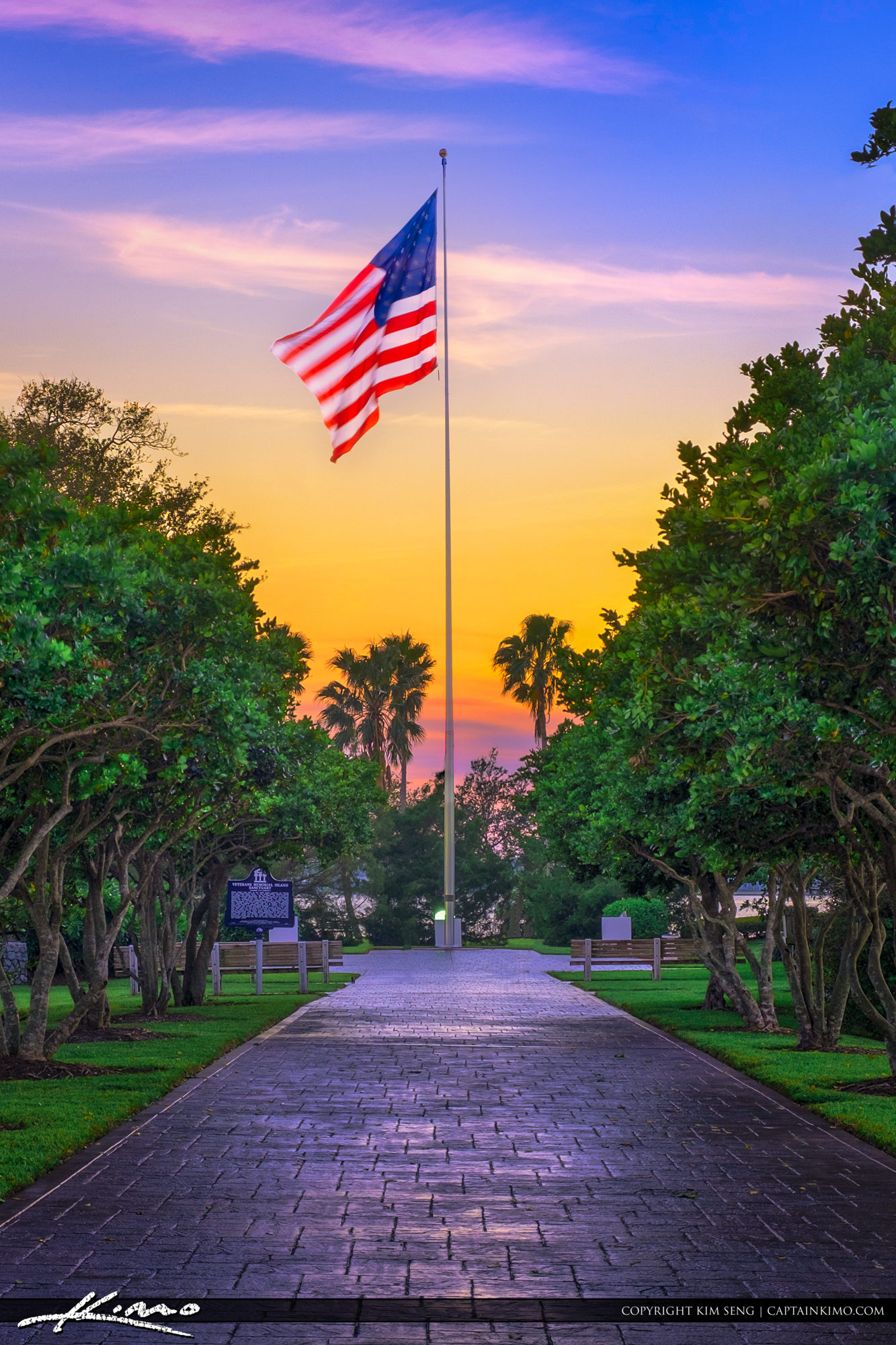 Map of the island 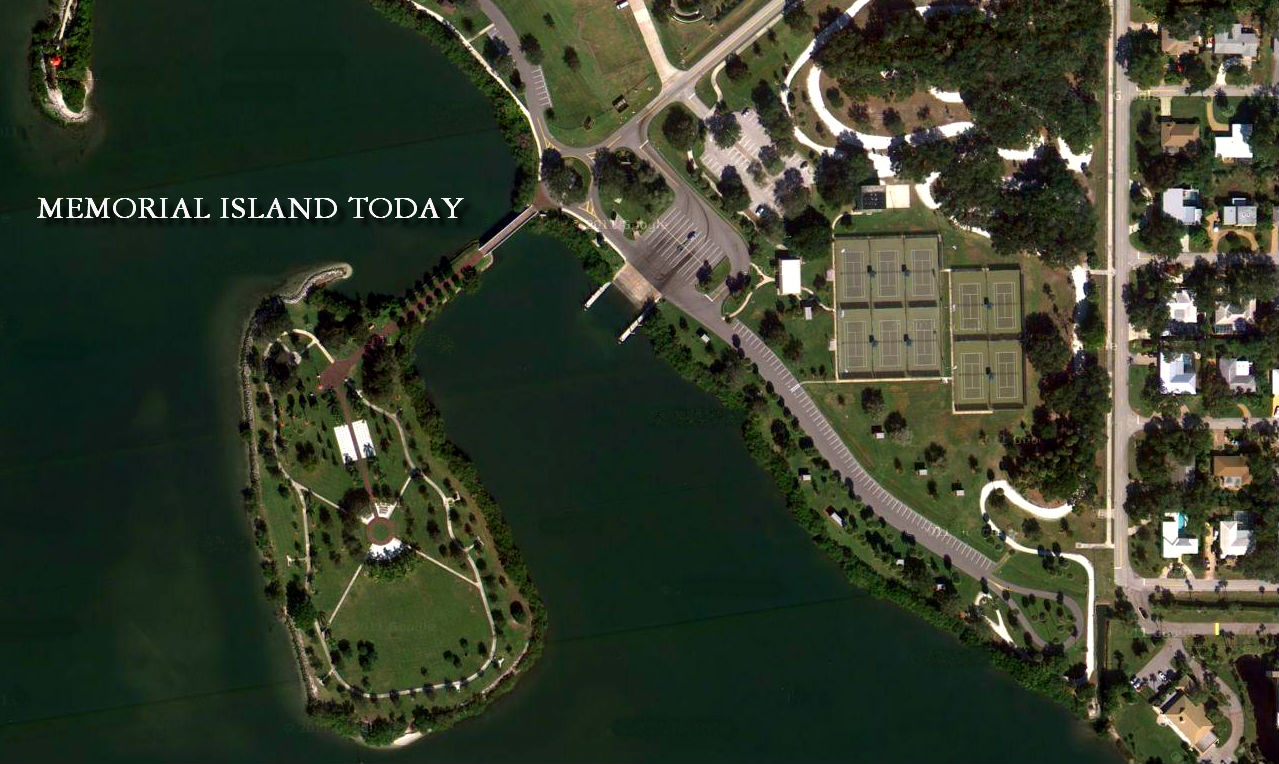 Memorial on the island

After the end of World War II, the Intercoastal Waterway was scheduled to be unearthed. However, one man had a different vision in his mind. Mr. Alex MacWilliam Sr. was a member of the Florida Legislature and a veteran. A highly decorated veteran of World War II, Mr. MacWilliam was twice wounded in combat. He was a man that whole heartily agreed that “one man can make a difference.” And that he did. Mr. MacWilliam was able to convince the Federal Government to shift the already existing Vero Beach channel in order to make room for an up to date draw bridge. With the surplus of material from unearthing the waterway, one could construct Memorial Island.

On May 5, 1947 the island was procured by the City of Vero Beach. Some year later in the early 1960’s it was dedicated under the name Memorial Island Park. One of the first memorials sat on the island was inscribed with the words “Lest We Forget.” The official dedication of the island took place on May 10, 1964. Assorted memorials were installed on the island that represented Purple Heart Veterans, Veterans of Pearl Harbor, POW/MIA’s as well as WWII, Korean and Vietnam War memorials. At the same time, veterans came together to help install other memorials on the island. Sixty markers were placed under sixty trees to represent the Indian River soldiers whom perished in the wars. Several committees have been formed in order to address the placing of more memorials on the island. On July 6, 2004 the island was officially renamed the Veterans Memorial Island Sanctuary.

This memorial is adjacent to Riverside Park on the Barrier Island, south of the Merrill Barber Bridge. Memorial Day ceremonies and dedications take place on this island every year. While recreation activities are not permitted, the city invites its citizens and visitors to come to the island to not only pay homage to the veterans, but to use it as a quiet peaceful place for thought. Thanks to Mr. MacWilliam this memorial will welcome generations to come.