Resaca Confederate Cemetery was the first cemetery dedicated to Confederate soldiers in Georgia. This cemetery includes the graves of over 450 soldiers who perished in the Battle of Resaca. The cemetery is plotted in a dozen sections that represent the twelve home states of those buried here. Mary Green's efforts to establish the Resaca Ladies’ Memorial Association led to the construction of the cemetery in 1866 The entrance to the cemetery grounds includes a marker on the arch at the stone gate that honors Mary Green for her efforts. 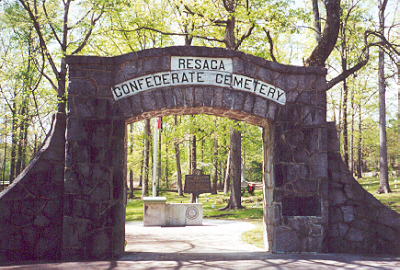 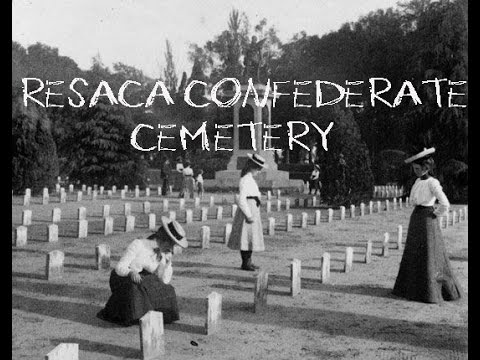 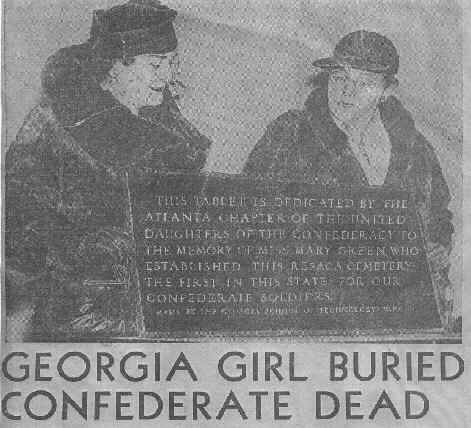 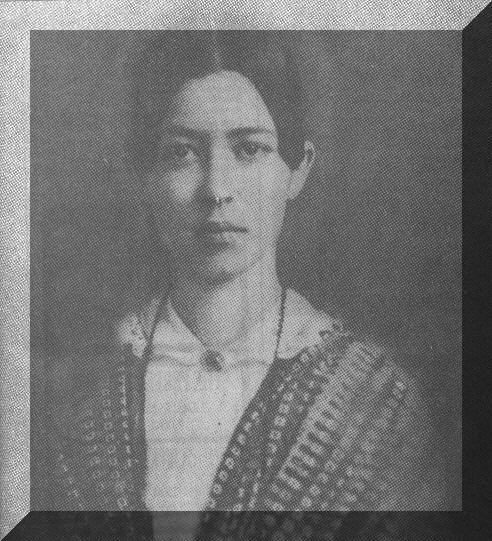 The Battle of Resaca occurred on May 15, 1864. Union soldiers carried their dead home and buried the Confederate soldiers were in shallow graves. After a year, the elements washed away some of the graves and bones could be seen protruding through the earth. Some of the graves were marked with the names which would assist when it came time for proper burials. Mary Green and her sister Pyatt acquired with two and a half acres of land from their father and started this cemetery.

Mary, Pyatt, and some former slaves began work on the cemetery. Assistance was given by family friend James Robertson. In July of 1866, thirteen women banded together and formed the Resaca Ladies’ Memorial Association, with Mary Green as the president. With letter writing campaigns, the women raised money and made an appeal to the Georgia State Legislature when gave $500 to support the cemetery.

By October of 1886, all 450 soldiers were buried according to their home states while unknown soldiers were laid to rest around a stone cross. On October 25, 1886, the very first memorial service and dedication took place. When discussing the dedication, Mary wrote, “The day selected for the dedication, October 25, 1886, was bright and beautiful. One of these charming days of our Indian Summer where no sound was heard save the fluttering of falling leaves, a suitable accompanist to our sad thoughts, as we stood in bivouac of the dead.”

In 2008, the Atlanta Chapter 18 and Pvt. Drewry R. Smith Chapter 2522, Dalton, rededicated the cemetery and added a memorial bench to honor Mary Green. Upon entering the cemetery, a tablet can be found on the stone archway. There is also a marker with the words “In remembrance and appreciation for her service and dedication in locating and collecting the remains of the soldiers who died on the Resaca battlefield and re-interring them in a plot of land that would become the first Confederate cemetery in Georgia.”