The museum preserves the history of Fort Meade, a cavalry post established in 1878 that was an active military installation until 1944. Ostensibly built to protect US territory and stage coach routes, the soldiers were more often called upon to protect the illegal white immigrants who were invading Sioux territory. Even though federal law as established by the Black Hills Treaty made obligated the US government to prevent its citizens from encroaching upon Sioux territory, the soldiers were soon deployed against the Sioux. 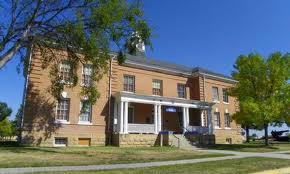 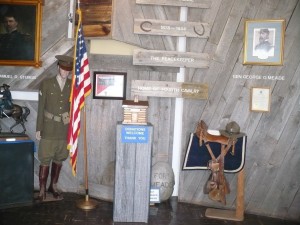