The William G. Brown House was built in 1878. Mr. Brown was called "Uncle B" by his friends. He served as Prosecuting Attorney of Preston County from 1823 to 1832.

Front view from Tunnelton Street (view from northwest to southeast) 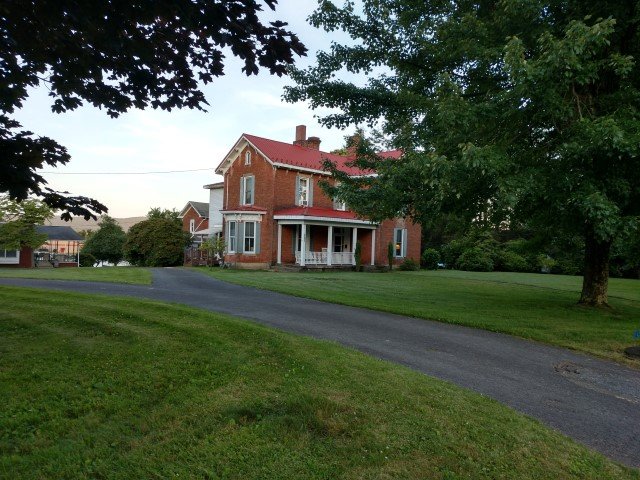 Front view from Tunnelton Street (view from west to east) 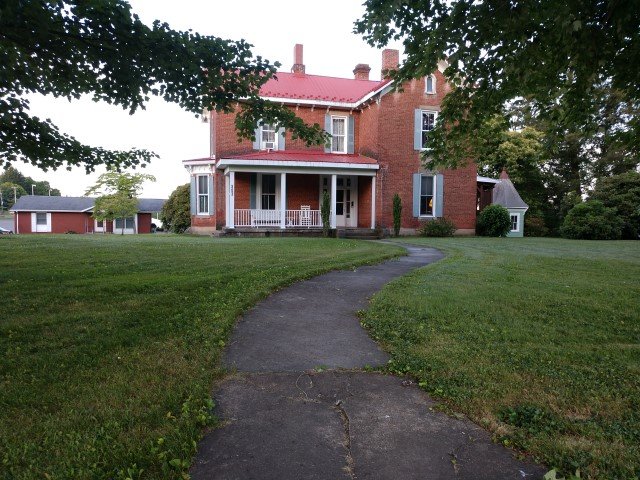 Front view from Tunnelton Street (view from southwest to northeast) 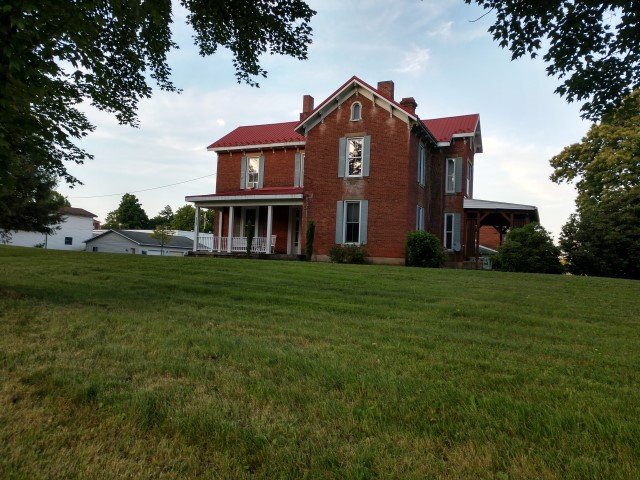 Mr. Brown was also elected to the General Assembly of Virginia in 1832. In 1863, Mr. Brown was elected to Congress to represent the newly formed state of West Virginia. He was the first president of the Bank of Kingwood. Three Congressmen have lived in this house - William G. Brown, William Brown Jr., and Melvin Snyder Sr. The house is still in use. It is owned by the current Prosecuting Attorney of Preston County, Melvin C. Snyder III.