The Parkway was one of the original movie palaces in America, built as a Beaux Arts showpiece during the First World War (1915). It was one of many opulent theaters in Baltimore city during the golden age of movie theaters from the 1920s to the 1950s, but, like most, fell on hard times and closed permanently in 1978. In 2017, however, the renovated Parkway Theatre reopened as the Stavros Niarchos Foundation Parkway, permanent home of the Maryland Film Festival. The new Parkway has kept much of the detailing of the original structure and added additional auxiliary theaters and class space for students from Johns Hopkins and the Maryland Institute College of Art. 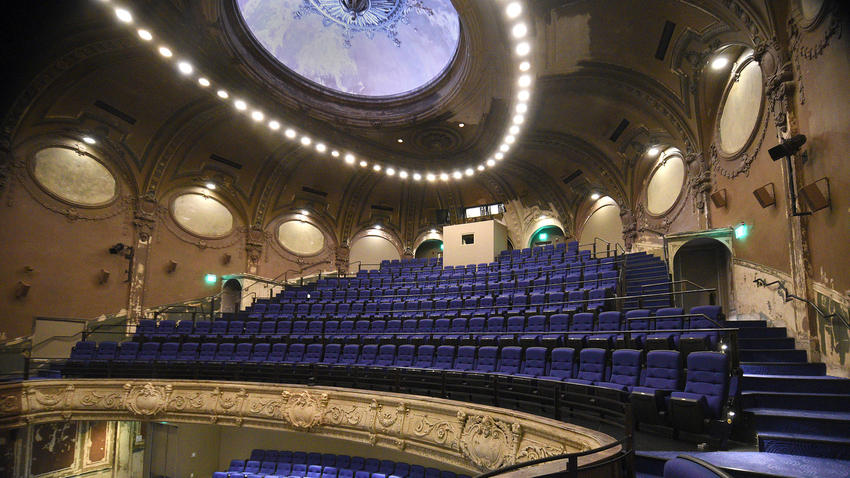 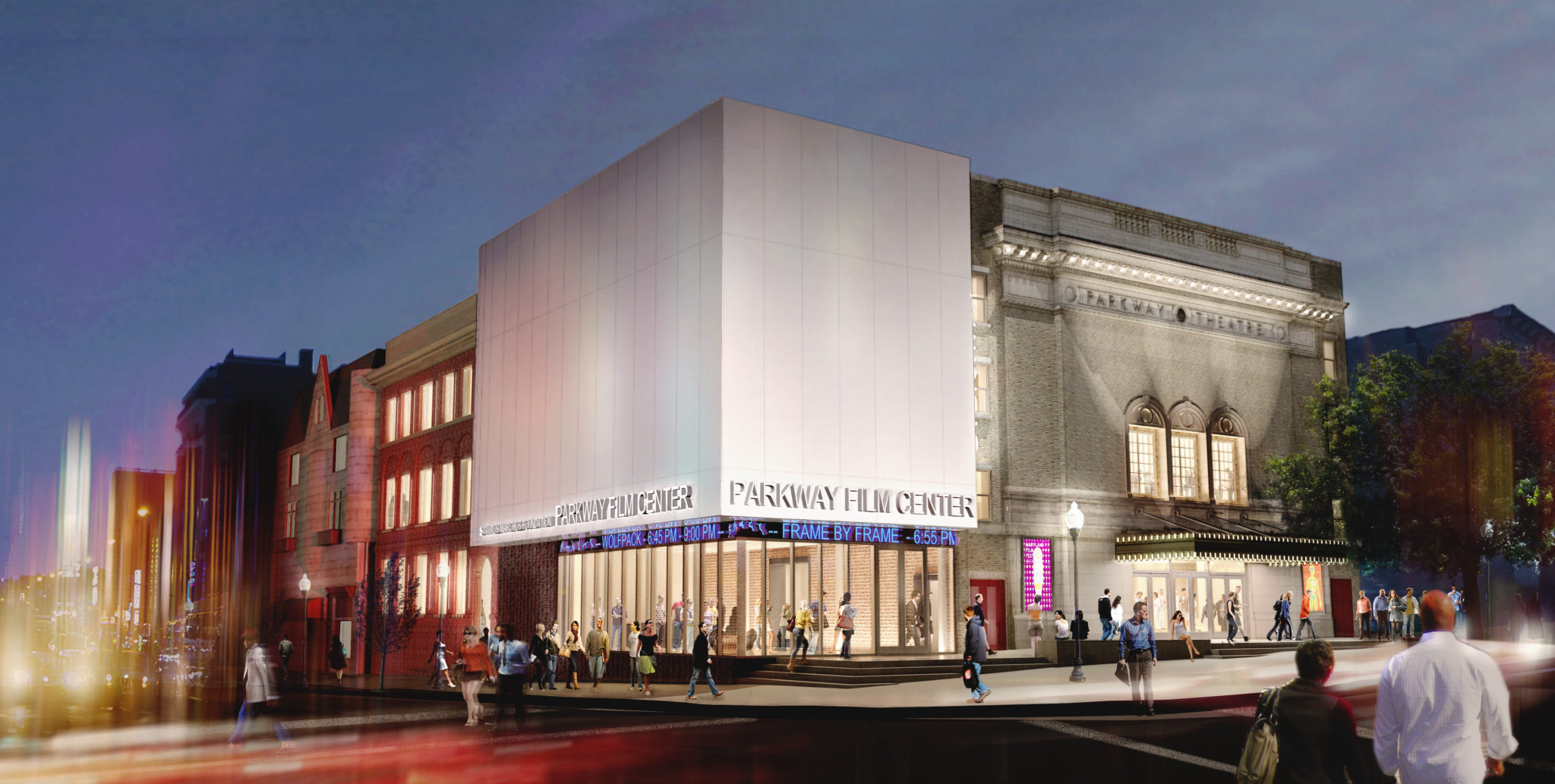 The Parkway was placed on the National Register of Historic Places in 2002. Its design, by Oliver Birkhead Wight, was modeled on London's West End Theatre. It was originally intended as a vaudeville theatre. During its long film career, the theater's Wurlitzer organ often accompanied silent screenings. In the 1950s, a late-night radio show paired the organ with poetry readings.

Although renovated in 2017, the theater was intentionally not restored to its original state; the architects left wear like scarred and chipped paint with the intent to reveal the theater's long and battered history.