This historic farm home was built in 1856 for a preacher, teacher, and local politician, Joseph Madison Hershey The home is historically significant for its Gothic Revival architecture and its association with Joseph as well as his son, William (b. 1841), who served in the 16th Indiana light artillery during the Civil War and later inherited the house. William became famous locally because he was in Ford's Theater in Washington D.C. when President Abraham Lincoln was assassinated in 1865. He was the only person from Tippecanoe County who was present at the theater. Today, the home is privately owned but can be seen from the road.

The Hershey House was built in 1856 by Joseph Hershey, who was an important local figure in Tippecanoe County in the mid-1800s. 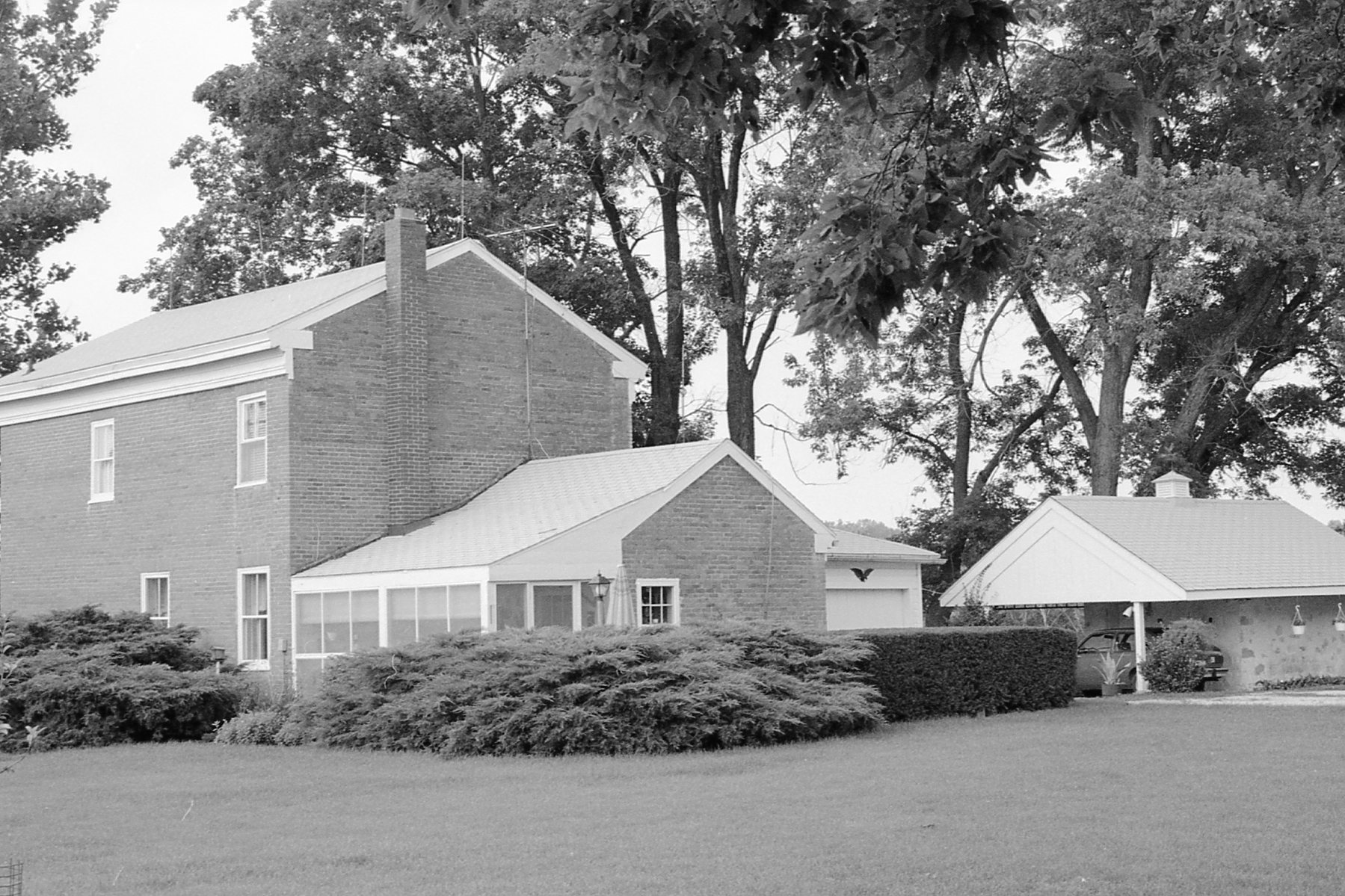 William lived in the house until 1909 when he moved to Dayton. It became a tenant house from 1913-1945. It has been a private residence ever since.