Dedicated on August 1st, 1903, this statue commemorates mechanical engineer and inventor John Ericson. Ericson is best known in the United States for his role in advancing naval technology in the Civil War by designing the USS Monitor, a Union ironclad that engaged in an epic duel with the Confederacy's CSS Virginia in 1862. This Confederate ironclad was built using the hull of the captured frigate USS Merrimac, leading many to refer to the first ironclad naval battle as a contest between the "Monitor and the Merrimac." The USS Monitor was just one of Ericson's many significant naval inventions. In recognition of Ericsson's innovative work in steam-powered propulsion, the statue depicts the engineer holding the screw-type propeller he pioneered which made steam-powered ships more efficient.

John Ericsson (1803–1889) was one of the most influential naval engineers of the mid-19th century. 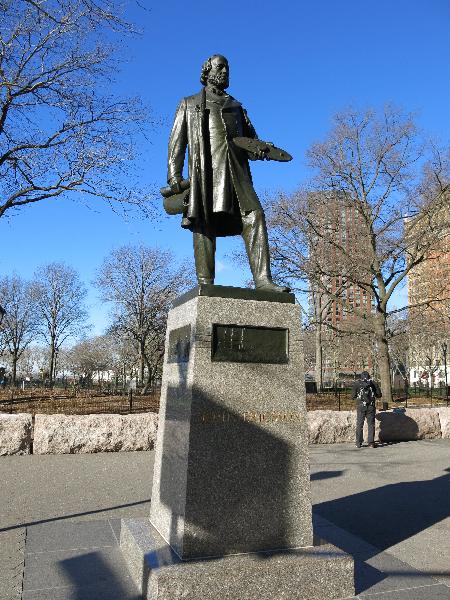 John Ericsson was born in Sweeden and worked 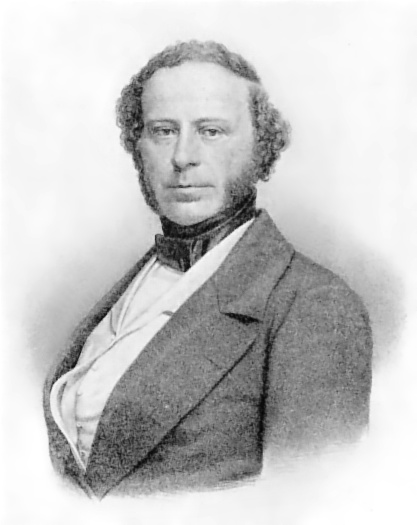 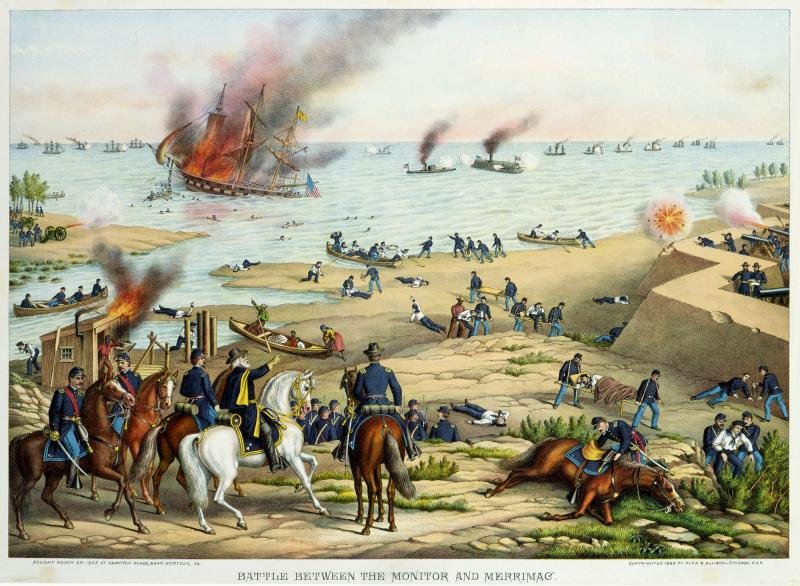 The statue was designed by sculptor Jonathan Scott Hartley and replaced a previous statue Hartley created of Ericson. The original statue was completed and dedicated near this location in 1893 but the artist decided that he was not satisfied with that version and created the current statue. Like other statues throughout Battery Park, this statue was restored in the 1990s as part of the city's effort to preserve the monuments throughout the park that had succumbed to weather-related damage.

Ericson had been working on designs for ironclad vessels a decade prior to the Civil War and had presented models of ship designs to Napoleon III and other Europeans. After the Confederacy captured the USS Merrimac and converted it into an iron-clad ship the Confederacy renamed the CSS Virginia, the Union turned to John Ericson's ironclad designs and quickly launched the USS Monitor.

The two vessels destroyed many opposing wooden ships but neither could defeat the other when they met on March 2, 1862. While the Merrimac was built around the hull of a traditional frigate, Ericson designed the Monitor as an entirely new class of warship. The Monitor was designed with a low profile and a revolving turret, an unconventional design that made it difficult to destroy but also proved impractical for coastal service and the vessel sank in a storm off Cape Hatteras.

Ericson would not have been accessible or available to American naval personnel in the war had it not been for the rather icy reception of many of his inventions and ideas in Europe. While many of Ericsson's ideas were too ahead of their time to be practical, even some of the extremely successful inventions Ericsson helped develop were attributed to his partners or simply not funded. As a result, Ericsson was receptive to American naval captain Robert Stockton when he invited him to bring his talent and ideas to the United States in 1839. Although the US Navy did not adopt many of Ericsson's inventions, his work proved critical to the US Civil War effort. Ironically, Stockton turned on Ericsson after a naval gun that Stockton designed proved defective and convinced some in the US Navy that the design flaw could be tied to Ericcson.

The European inventor might have rejected the US Navy's after attempts to secure his employment in the Civil War had it not been for Lincoln's talented Navy Secretary Gideon Welles. The USS Monitor was completed in only 100 days and its launch neutralized the CSS Virginia and allowed the US Navy to regain control of the shallow water ports of Virginia.