Built in 1965, the Timken Museum of Art is one of the best small art museums in the world, boasting a world-class collection of European and American paintings as well as Russian icons. Artists represented here include Peter Paul Reubens, Francisco de Zurbarán, Jacques-Louis David, Pieter Bruegel the Elder, Petrus Christus, Rembrandt, John Singleton Copley, and Albert Bierstadt. The museum is located in Balboa Park, which features a number of other museums as well as gardens and other attractions. The museum building itself is significant. It was designed by architect Frank Hope and is regarded as an excellent example of mid-20th-century modernism.

Located in Balboa Park, the Timken Museum of Art is considered one of the best small art museums in the world. Admission is free. 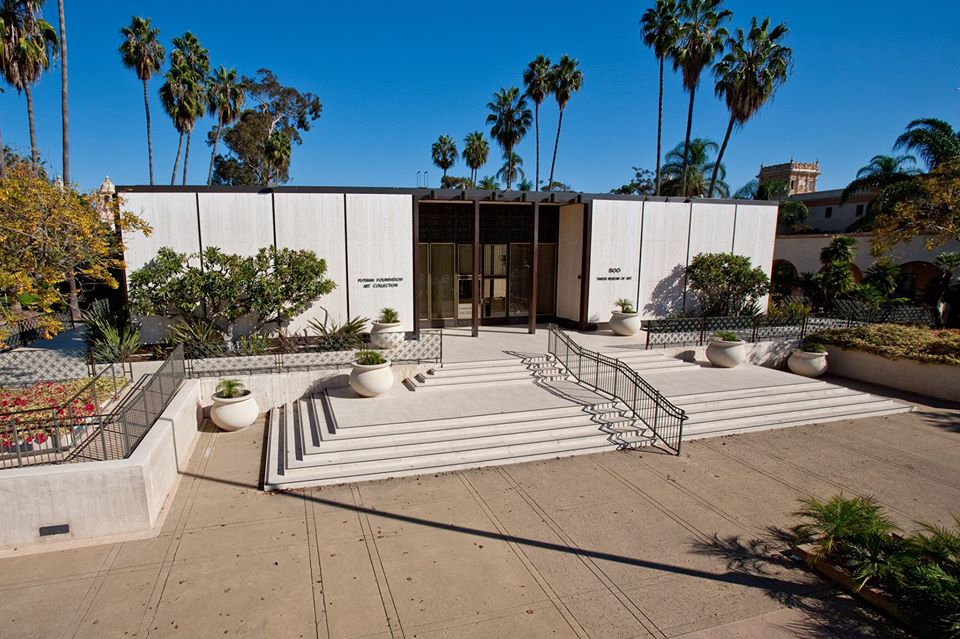 The museum is named after the Timken family, a prominent family out of Canton, Ohio. Amelia Timken Bridges, the daughter of wealthy industrialist Henry Timken (Henry invented the tapered roller bearing, which helped wagon wheels turn more smoothly), and sisters Anne and Amy Putnam donated money to establish the museum. The sisters came from a wealthy family who moved to San Diego from Vermont around the turn of the century. Amelia's brother, Henry Timken Jr., also played a large role in founding the museum.