Located in Miami’s Design District, the Haitian Heritage Museum works to interpret, share, and preserve the culture of Haiti and the influence and contributions of people of Haitian descent in Miami and throughout the world. As the only museum of its kind in the United States, the award-winning Haitian Heritage Museum provides art exhibitions, cultural arts events, and educational programming to the Miami-Dade County community and South Florida since its opening in 2004. The organization strives to enrich South Florida's cultural landscape through diversity and heritage.

The Haitian Heritage Museum was founded in 2004 and is located in this modern building in Miami's Design District. 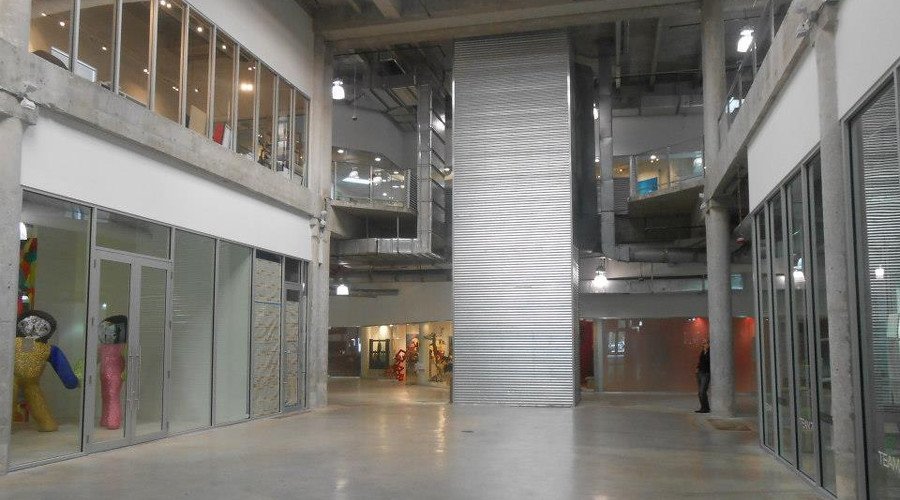 The Haitian Heritage Museum was voted Best Museum by Miami New Times in 2010. 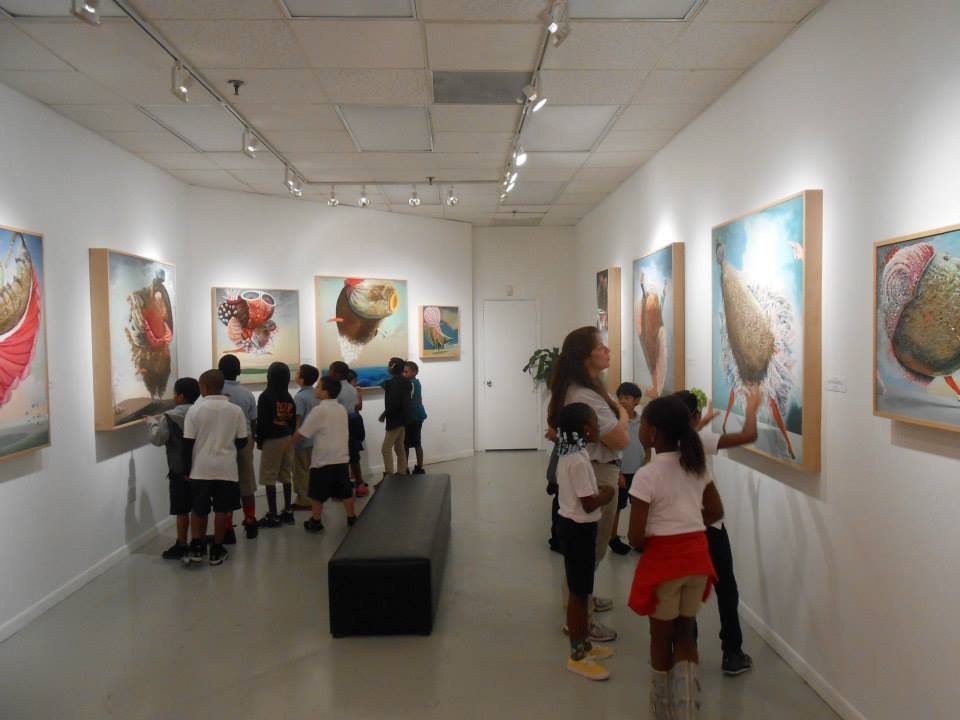 Citadelle Henry in northern Haiti is the largest fortress in the Western Hemisphere, and was designed to house up to 5,000 people. 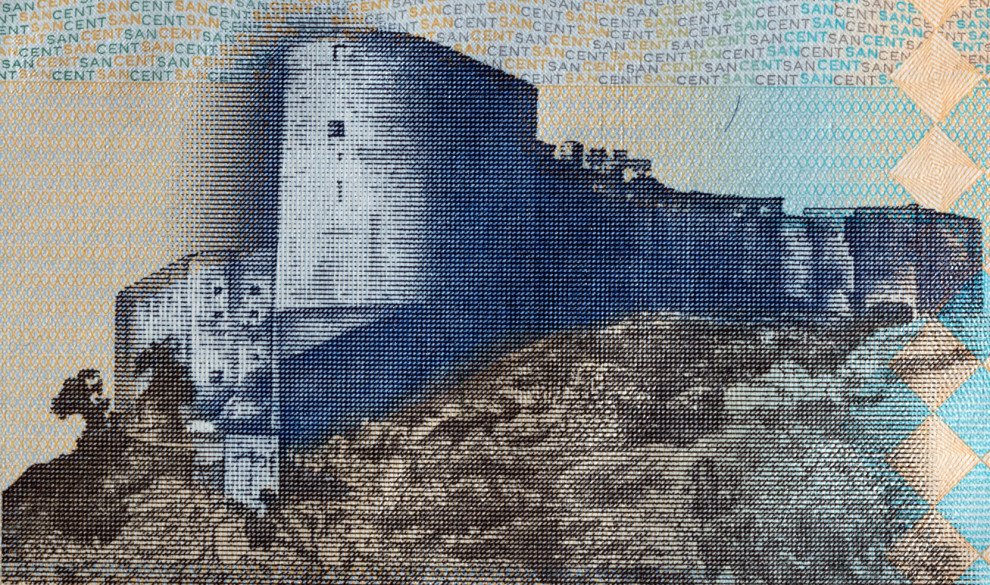 Sanité Bélair is considered one of the heroes of the Haitian Revolution. In 2004, she was featured on the 10 gourd banknote of the Haitian gourde for the "Bicentennial of Haiti" Commemorative series. 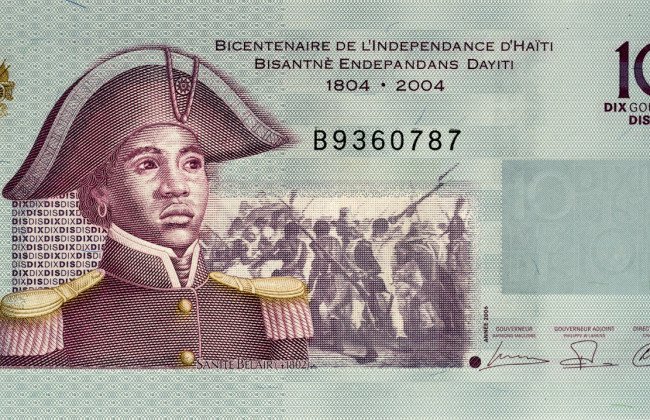 The Haitian Heritage Museum (HMM) was founded on March 3, 2004 to commemorate Haiti's Bicentennial. The first public galleries were opened three years later. The museum's founders were inspired by the need to introduce Miami residents and visitors to Haitian history and culture while simultaneously providing exhibits and programs that demonstrate the contributions of Haitian people. The museum also strives to draw connections between various groups of Haitians, who are scattered throughout the Atlantic World. HMM provides a cultural Mecca for residents of Little Haiti as well as a space where individuals outside of the community can enjoy Haitian art and artifacts, and explore Haitian music, film, and literary works.

HMM is located in a modern building within Miami's Design District. The Museum strives to retain connection to the Haitian community in Miami by positioning itself close to residents of the neighborhood of Little Haiti. By providing a space to display Haitian and Haitian-American art, as well as through its mission to educate the public about the contributions and experiences of Haitians, the museum hopes to inspire future generations of young Haitian Americans. The museum also strives to create job opportunities and culturally relevant partnerships that will benefit area residents. Since opening, HMM has offered over 30 exhibitions, created over 100 jobs, and provided tours to over 10,000 students.