The Russian Bishop's House, built in 1842 for Father Ivan Evseyevich Popov-Veniaminov, was built at the height of the Russian Imperial era in North America. It became the center of the Russian Orthodox Church for a diocese spanning most of the North Pacific, stretching from California to parts of Siberia. The house began to deteriorate over time, and in 1973, the National Park Service acquired the property as part of Sitka National Historic Site and restored it to its original condition. 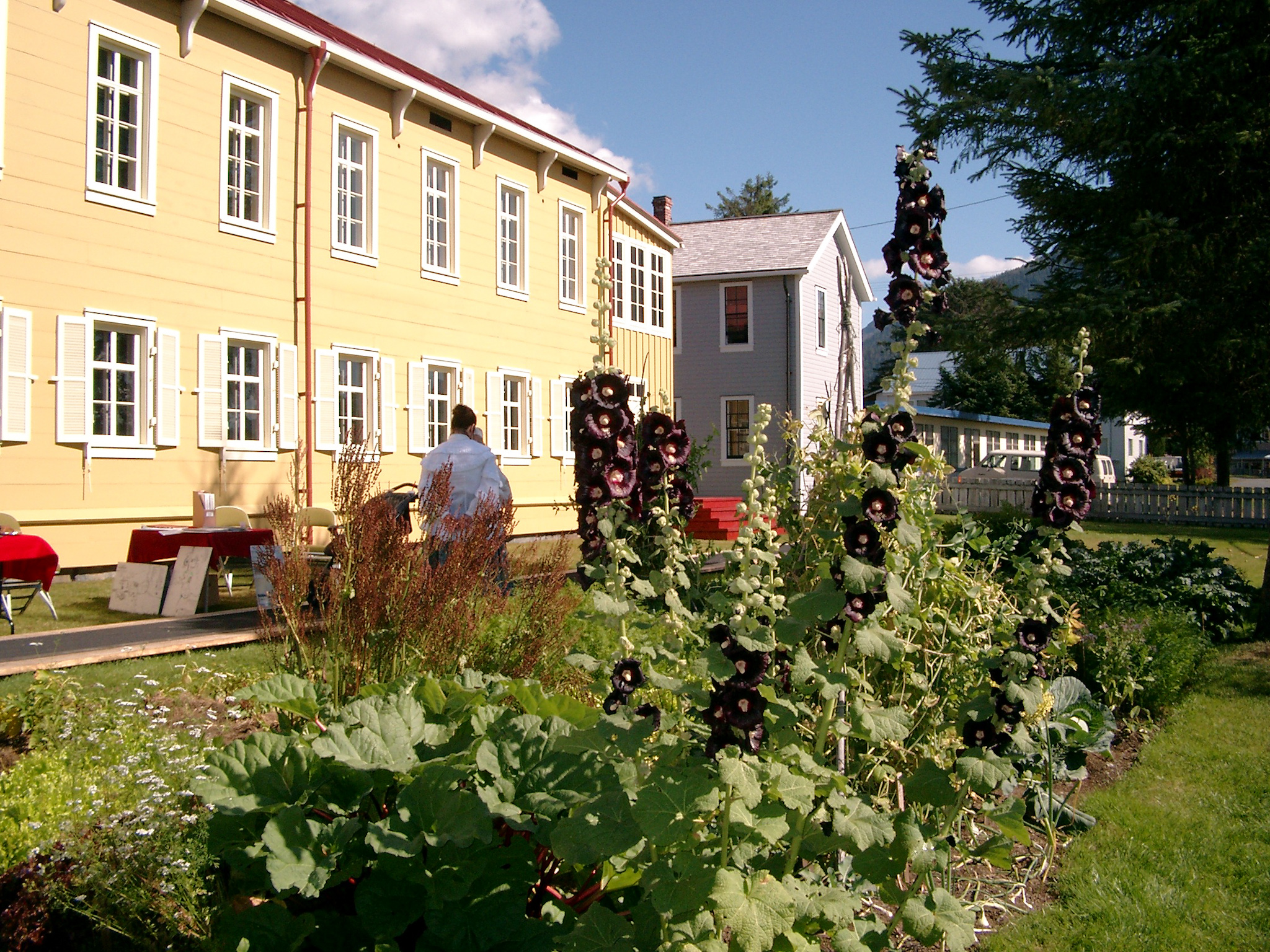 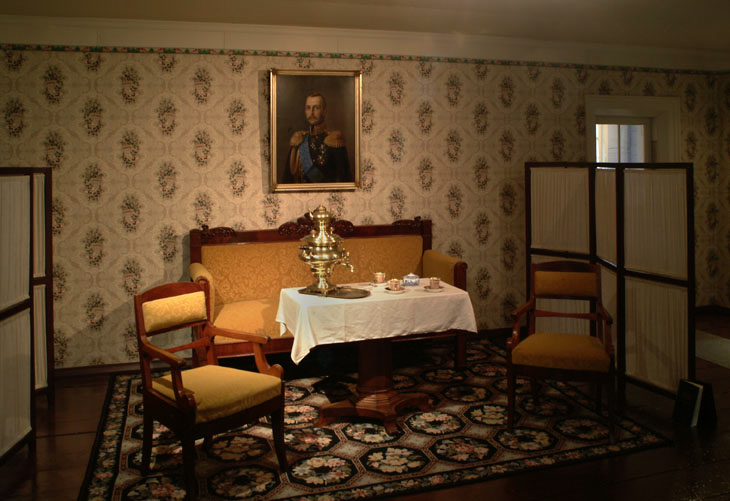 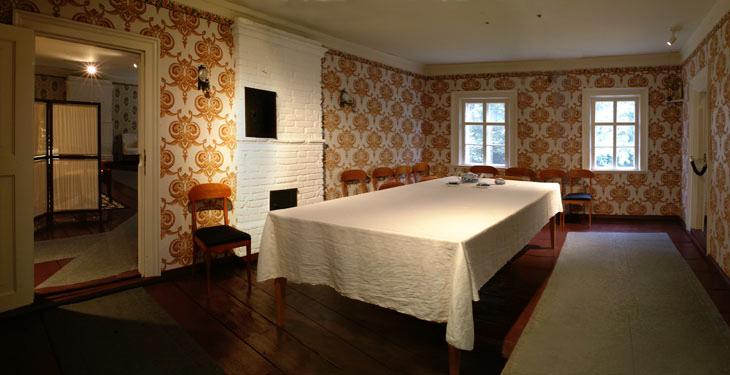 Russian fur traders flocked to Alaska in the 1730s to trap sea otters, a creature found in abundance in the region. By the late 1700s, these traders had established sole rights to the fur trapping industry in Alaska and had set up a provisional government to oversee economic development. Along with the fur traders came their culture, including their religion. The Russian Bishop's House was built for Father Ivan Evseyevich Popov-Veniamino, Bishop of the Russian Orthodox Church, in 1842. The Bishop, who was also a teacher, scientist, and linguist, used the home for a number of purposes: as a place of worship, as a home, as an orphanage, and as a school. The house was also the center of the Russian Orthodox diocese for the Pacific Northwest, stretching from California to Siberia.

The house is made of square logs, not rounded, and was decorated with everything from wallpaper to nice fabrics. It also had insulation, a necessary protection against the region's heavy rains and cold winters. Over time, the building was used less and less, and eventually it became structurally unsound. Weathering, a weak foundation, leaks, and severe water damage caused rotting of the wood and threatened to collapse the entire structure. When the National Park Service acquired the building in 1973 to save the house, it used everything from drawings to old grocery lists to ensure authentic reproduction of the house and the era. In the sixteen years it took the Park Service to restore the building, it gave the house modern amenities, such as plumbing, heating, and electricity.

Now part of Sitka National Historic Park, the Russian Bishop's House is open to the public, giving visitors a look into 1840s Alaskan life. The rooms hold both original pieces and replicas, and the guest rooms, chapel, and dining rooms are open for tours year-round, with shorter winter hours. Today, there is still a strong Russian Orthodox presence in Alaska coastal communities, thanks to the efforts of the Church's growth and cultural impact on the region.