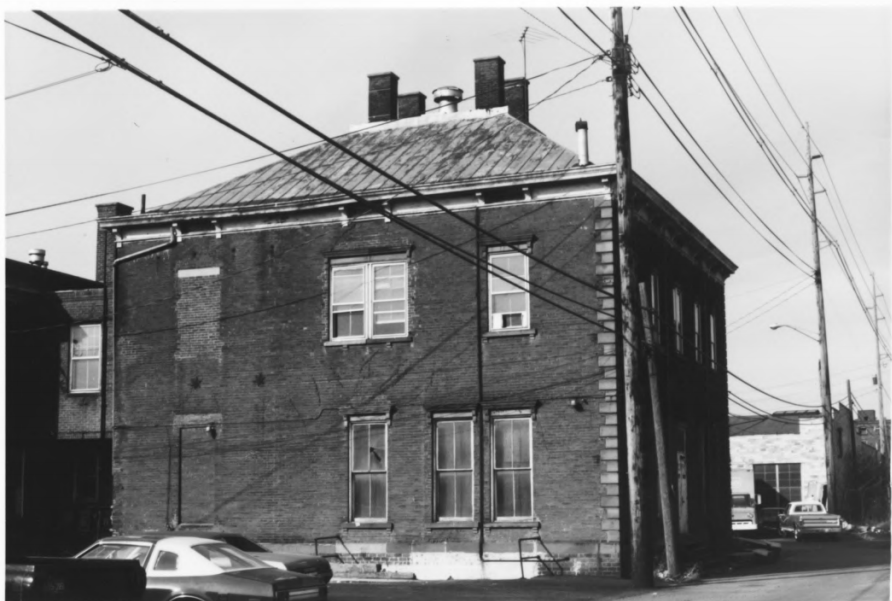 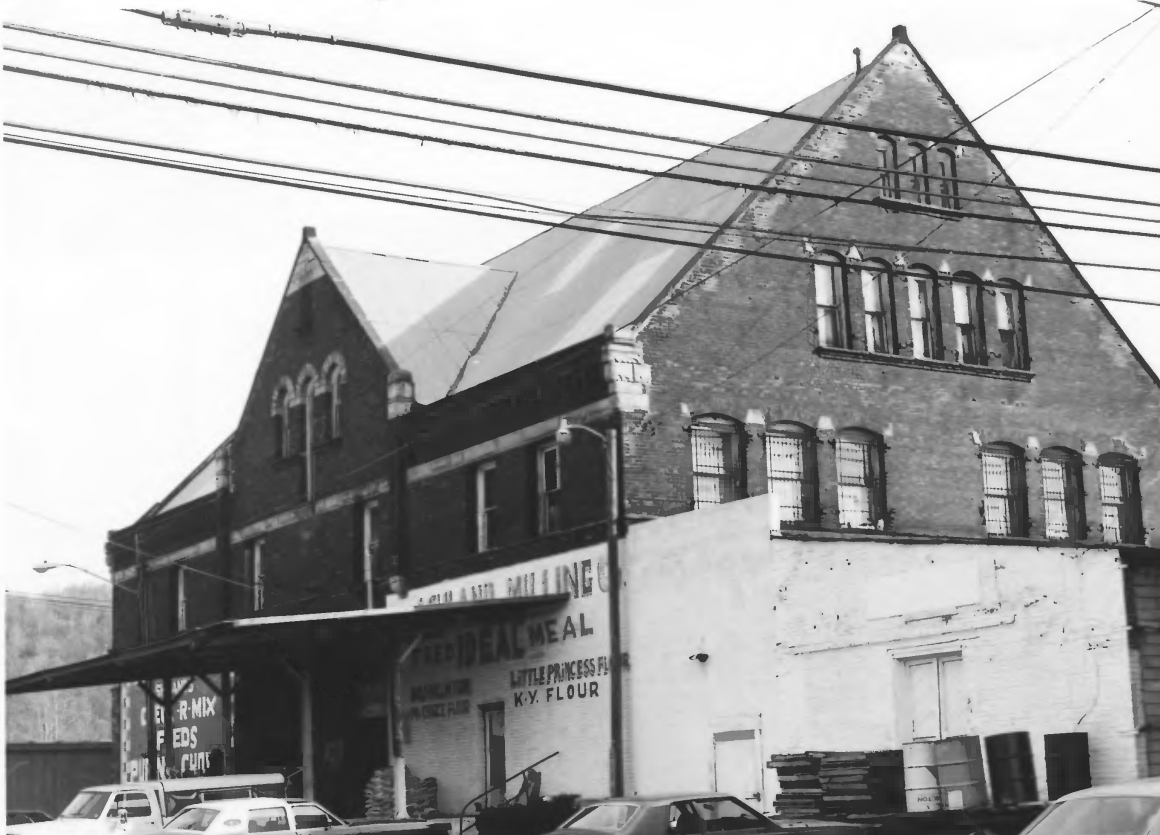 The discovery of pig-iron and coal in the Poage's Landing area launched the settlement into an industrial frenzy. Iron furnaces started appearing on the land, and their ability to produce so much in excess led to them shipping the iron down the Ohio River. To ease the transportation of goods to further markets, Poage's Landing wanted access to the railroads. When the discussion of a railroad through Catlettsburg first started, Daniel Weiss voiced his concerns over the Lexington Railroad completely bypassing Poage's Landing.

This led to the creation of Kentucky Iron, Coal, and Manufacturing Company. Its creation was the brainchild of Daniel Weiss and several prominent members of Poage's Landing; they purchased the land to build a railroad that went straight to Poage's Landing, then to Catlettsburg. After the approval of the state, they started construction. Once the railroad reached completion, K.I.C and M. Co. sold the remaining land in lots to the people of Poage's Landing. Once Poage's Landing became Ashland, the company provided land to any public building that was constructed for two thousand dollars or less. The growth and structure of Ashland relied heavily on Kentucky Iron, Coal, and Manufacturing Company.

The Ashland Coal and Iron Company took control of Kentucky Iron, Coal, and Manufacturing Company during the early years of the 1900s. It secured industry for the people of Ashland and provided the ability to fund the construction of new buildings and offices.