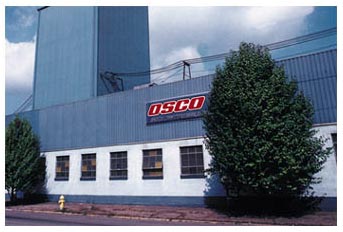 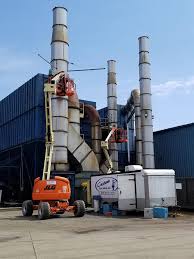 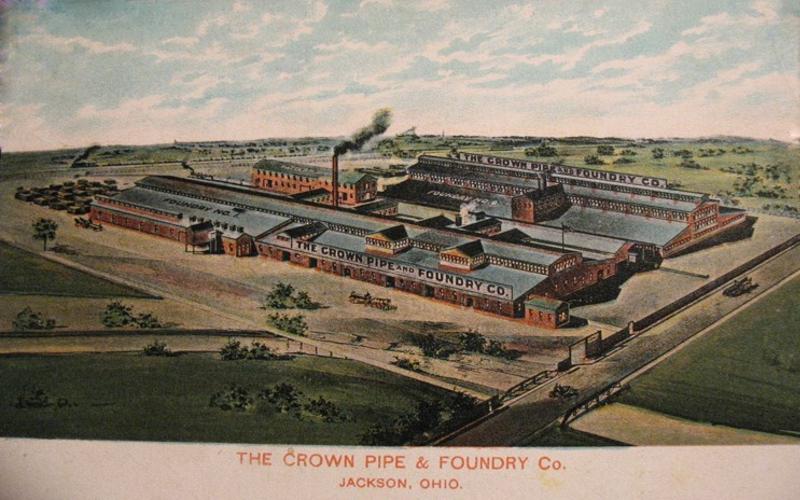 OSCO was originally founded as the Ohio Stove Company in Portsmouth, Ohio in 1872. The Ohio Stove Company manufactured wood-burning heating and cooking stoves under the brand name of Buckeye Stove. In 1942, a group of investors purchased the company and expanded the operations into the production of parts for the refrigeration, transportation, and power transmission industries. By 1953, the conversion to the new industry was completed, and the stove casting molds were sold. Currently, OSCO operates facilities in Jackson, Portsmouth, and New Boston, Ohio. When the Jackson plant opened, it manufactured compressor pistons, but after the Ohio Stove Company changed its name to OSCO Industries, Inc., the Jackson plant began to manufacture parts for scroll compressors.

The location from which OSCO currently operates was originally built for the Crown Pipe and Iron Foundry of Marietta, Ohio. In 1902, Edwin Jones, an economic developer in Jackson, convinced the company to relocate to Jackson. The Crown Pipe and Iron Foundry operated in Jackson until 1956 when it closed after a two-week, two-hundred-worker strike. The building remained vacant until 1965 when it was bought by OSCO.