On March 10th, 1743, a group of Quakers and merchants residing in the village of Darby chose to meet and organize the first institution in the area. On this day, 29 people met and signed an agreement which would serve as the first building block for one of the first public libraries in America. The building itself might seem easy to miss; however, the history and culture surrounding this old institution is definitely worth checking out. This library, along with many others founded during this period of American history warrant a thorough investigation of history. 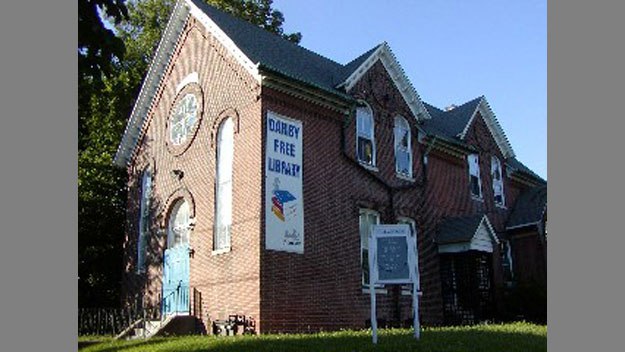 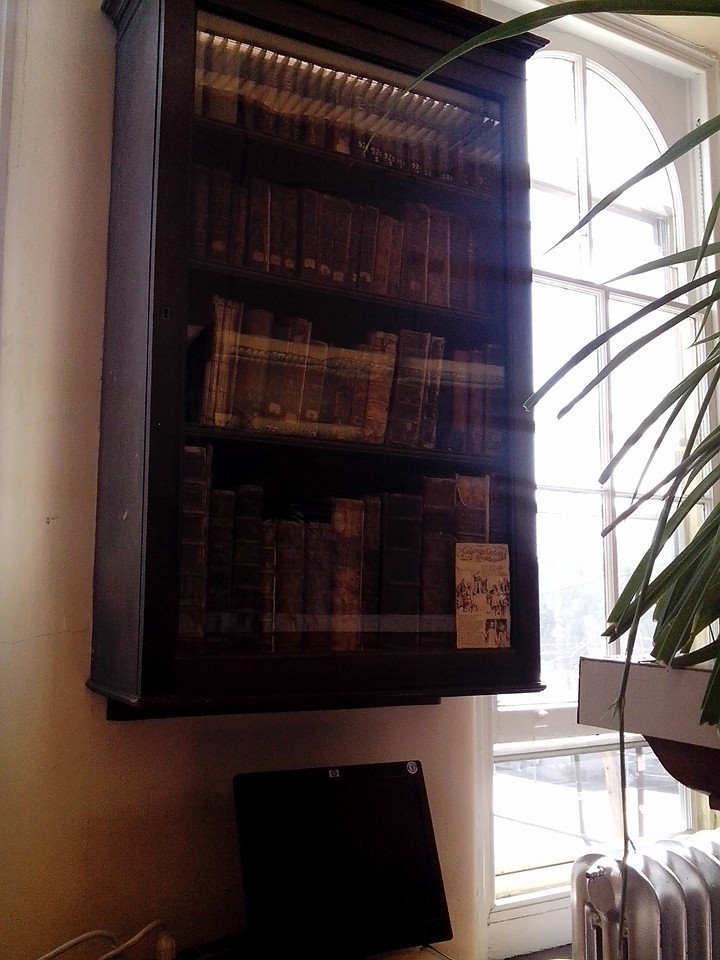 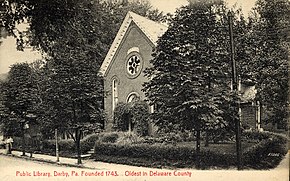 John Bartram. Arranged the purchasing of the first set of volumes for the library. 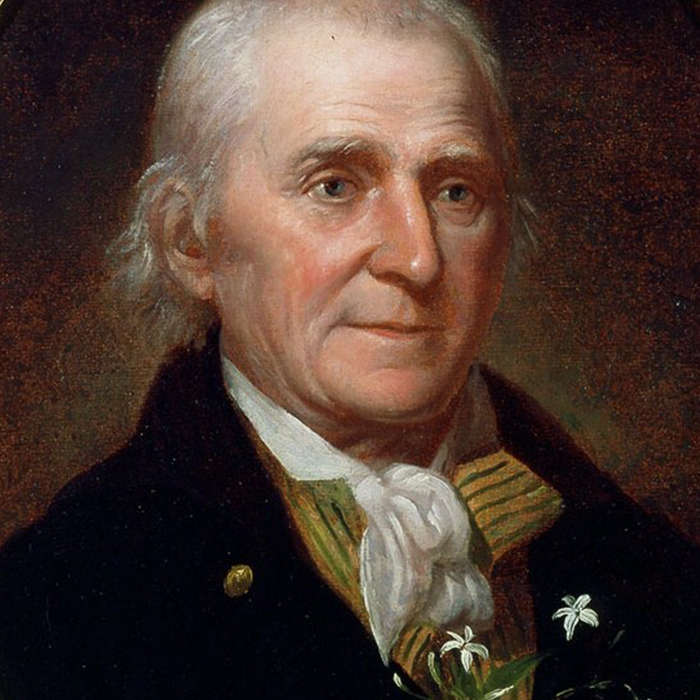 Like mentioned previously, this institution was founded on March 10th, 1743, after a meeting of Quakers and merchants decided to erect the first institution in the area. This signing committee consisted of 29 participants, and the signed document was an agreement that essentially founded one of the oldest public libraries in the United States. On the outset, the organizers purchased forty-five volumes at a cost of 11 pounds, 10 shillings. Of these forty-five volumes, forty-three of them are still on display at this library. The purchase of these books was arranged by a botanist by the name of John Bartram. He was able to make arrangements to purchase the volumes from London, which supplied the institution with its first catalog. The funds mentioned previously were transferred in the form of a bill exchange to Lawrence Williams, which was paid to Peter Collins of London.
In order to properly understand the history surrounding this institution, a look at the first group of administrators here is necessary. John Pearson was elected the first librarian of this institution. Joseph Bosnall was the first secretary, and finally, Nathan Gibson was the first treasurer. The mentioning of these original administration members is necessary because it provides us with more context surrounding the institution. According to the libraries official website, a large number of the books were kept at the home of the Librarian. This means that Pearson himself had access to a large amount of the libraries volumes at his own house. Borrowers of said books were charged with one and one-half times the amount the volume costed if they weren't returned. According to the Libraries official website, late fines ranged from 4-6 pence, depending mainly on the value of the volume itself. Also according to the Libraries official website, company meetings were held in the homes of members of the library.
The current property of the library was purchased in 1866 and the present home of the library was erected in 1872 after the raising of funds by local friends and borrowers. The total costs for construction were $8,895.54. Today, 260 years later, the library houses more than 20,000 volumes of fiction, non-fiction, reference books, audio, DVD, and finally, video tapes. The library also has an online catalog accessible through the internet. The library sponsors community events, and is a member of the Delaware Country Library System. Patrons belonging to the Library are able to get books all over Delaware county.