The Speyside Bourbon Cooperage provides an example of the shift towards a diversified economy in Jackson that began in the mid 20th century. Speyside was established in 1947 and is currently owned by Tonnellerie Francois Freres, a global company that owns mills and cooperages around the world. The Jackson facility was opened in 2016 and was the first facility to solely produce charred, white oak barrels. The cooperage occupies the former location of the Merillat manufacturing plant where cabinet frames were constructed. Merillat was a major employer in Jackson before it was replaced by Speyside. 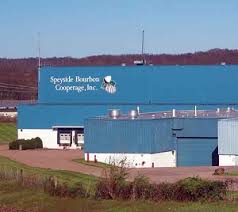 Speyside was established in 1947 and operates mills and cooperages around the world. 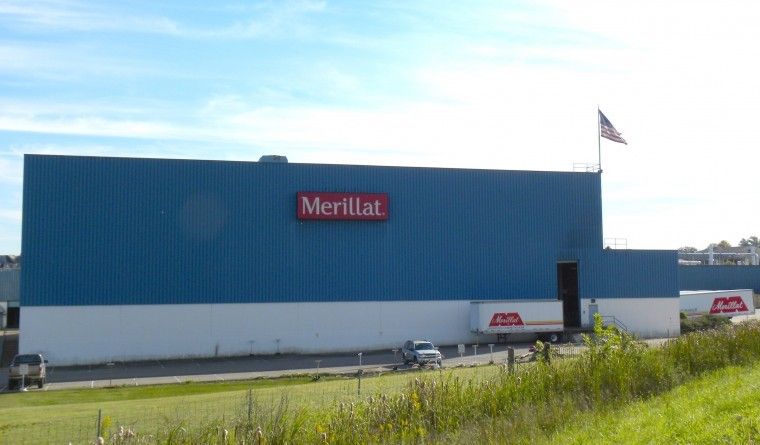 The largest industry in the history of Jackson was the iron industry, but by the 1950s the industry was in decline. By 1969, all of the iron foundries in Jackson closed. In 1952, the Hercules Trouser Company came to Jackson and opened a manufacturing plant located where the Jackson Plastics Corporation is currently located on South Bennett Avenue. In 1957, Chung-King opened and brought the frozen food industry to Jackson. Chung-King was later renamed Bellisio Foods Incorporated and continues to be the largest employer in Jackson.

A new brickyard was opened in 1961 by the Ohio Fire Brick Company, the facility remains in operation and produces aluminum products as part of AluChem. In 1964 Goodyear began manufacture agricultural equipment in Jackson, but later Goodyear expanded the operation to include components for the automotive and heavy truck industry. In 1967 the Ohio Stove Pipe Company, which was later renamed OSCO, commenced operations in the old Crown Pipe & Foundry building located on Athens Street. Though no major manufacturing industries have recently located in Jackson, the Speyside Bourbon Cooperage has expanded operations.

Speyside is located in the plant that formerly was home to Merillat Industries. This company was founded in 1946 and manufactures kitchen and bathroom cabinets. In 1976, Orville and Ruth Merillat chose Jackson as the location for a new manufacturing facility dedicated to the construction of cabinet frames. Jackson was selected for its proximity to the hardwood forests of Appalachia. Merillat was the last large company to build a major manufacturing facility in Jackson. In the mid 20th century, however, a string of new industries moved in the area and replaced some of the original companies, utilizing the same facilities and factories while some of the original manufacturing facilities continue to operate.