The Ashland Daily Independent, circa 1913. 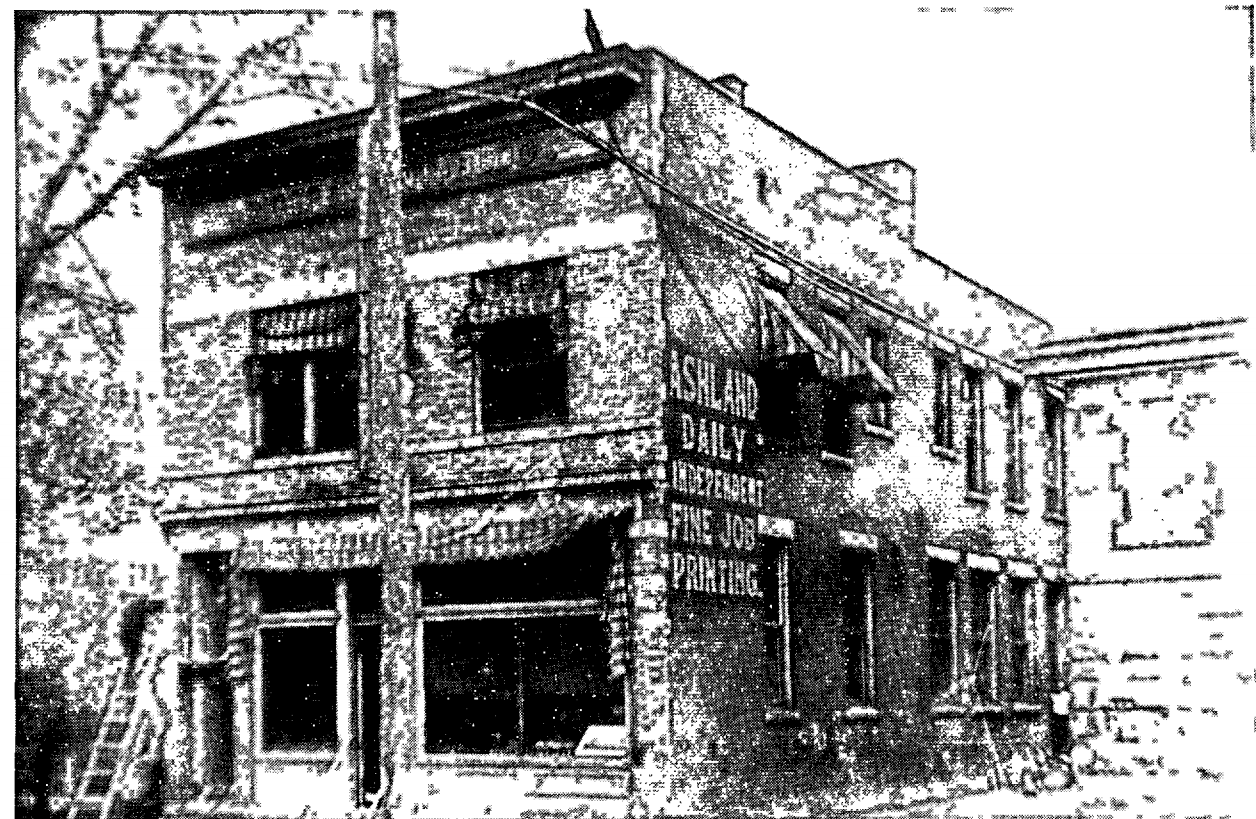 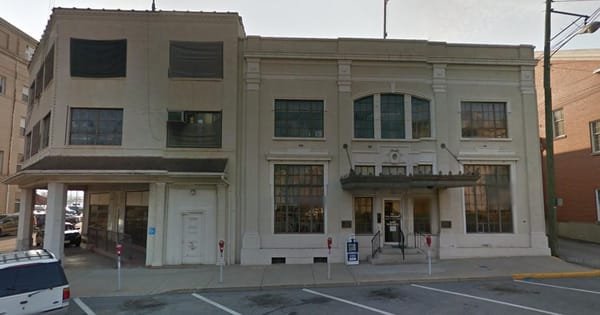 Story from the Iron Register that was in the Independent.

The paper moved to the Ashland area in 1900 to compete with the Ashland Daily, and it published its first issue in the same year. As the Tri-State Independent grew in popularity, it slowly absorbed both Ashland Daily and the Catlettsburg Daily Press, which led it to become the largest newspaper in the area. In 1912, the newly minted Daily Independent constructed its first building on 17th Street in Ashland. The building doubled in size during the1925 remodel.

The Daily Independent grew with the town and only stopped production once, and that was during the great flood of 1937. The Ohio River made it impossible to even get to the first floor of the building. It maintained printing capacity even after the company was sold to the Dow Jones Inc. It covered more areas, and by the 2000s, it covered the greater Tri-State area.