Bellisio Foods, Inc. represents the continual change and evolution of Jackson, Ohio's industry. The company was started by Jeno Paulucci as Chun-King and marked Jackson's entrance into the frozen food industry. The original building has since been vastly expanded and was once the location of Star Furnace, one of three coke blast furnaces located in the city. Paulucci bought the facility from the Star Furnace Company in 1957 and began operations. In 1967, Paulucci sold the business and it continued operating until the early 1980s. In 1982, Paulucci returned to Jackson and established Jeno's, Inc., which was then sold to Pillsbury and closed again. Ten years later, Paulucci returned again to Jackson and established Luigino's, which was later renamed Bellisio Foods, Inc. and continues to be the largest employer in Jackson. 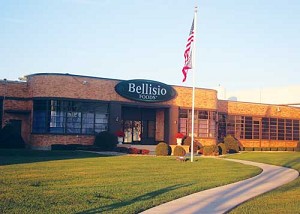 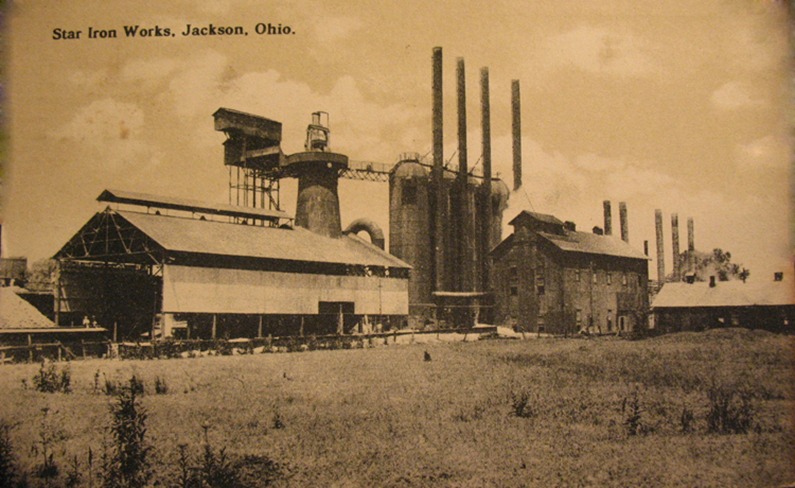 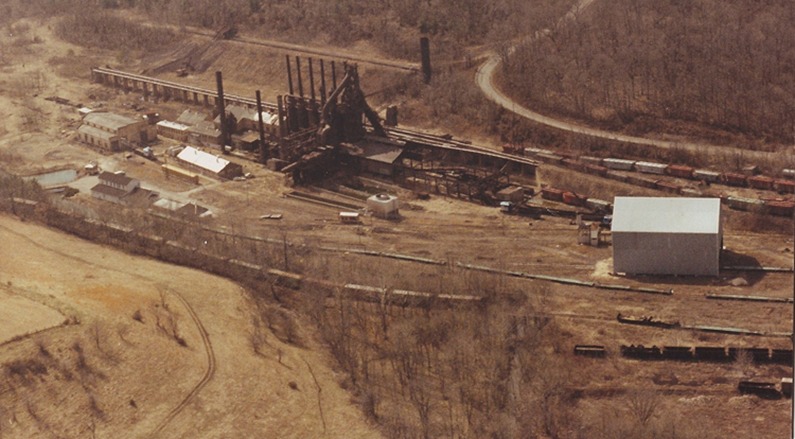 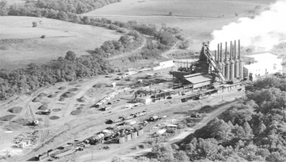 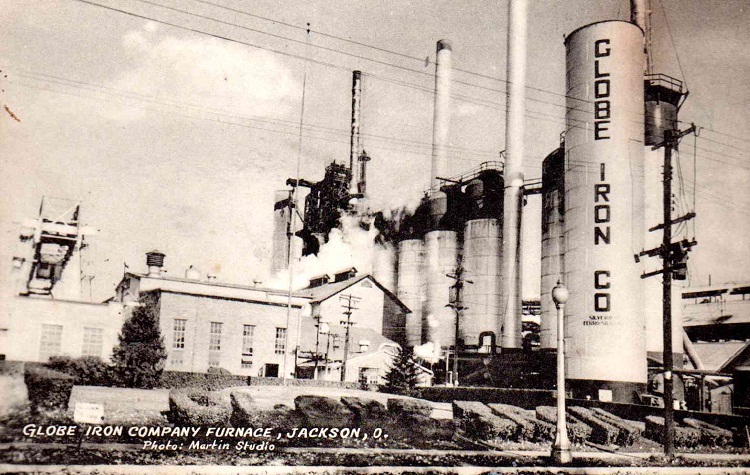 Jackson has had a string of staple industries. When the area was first settled in the early 1800s, the primary industry was salt production due to the naturally occurring salt licks. At the peak of production, the salt furnaces could produce 3,500 pounds of salt a week. When the salt industry began to decline, the plentiful iron, coal, and limestone deposits in the region led to the development of the iron industry. Jackson County at one time had eleven operating charcoal furnaces that provided iron to the Union during the Civil War. By the late 1800s, the iron furnace industry was in decline, and only the companies that developed coke furnaces were still in operation by the end of World War I. The iron industry in Jackson got a boost when John E. Jones innovated the production of silvery pig iron. At the beginning of the 20th century, three coke furnaces operated within the city of Jackson: Globe Iron, Star Furnace, and the Jackson Iron and Steel Company (JISCO). By the 1920s, the apple industry took root in Jackson and became a major agricultural producer. Over the next few decades, other new companies came to Jackson, such as Goodyear and Chun-King.

In 1968, Jeno Paulucci sold Chun-King to R.J. Reynolds, and the facility later shut down in the 1980s. In 1982, Paulucci returned to Jackson County and bought the facility that is now owned by General Mills in Wellston. He reopened the Jackson facility and created Jeno's, Inc., which was sold to Pillsbury in 1985. The Jackson Facility was again closed and remained vacant until 1992. In 1990, the sitting mayor of Jackson, Tom Evens, wrote to Paulucci and asked him to reopen the food production facility. In December of 1992, Luigino's opened as the producer of Michelina's frozen food brand, a company Paulucci started in Minnesota. Luigino's was later renamed Bellisio Foods, Inc. and has remained a staple of the Jackson economy.

Bellisio's main administrative building is the last surviving remnant of the iron furnaces that once operated in Jackson. Globe Iron's two locations were destroyed by accidents. The original Globe Furnace caught fire in the late 1800s and was demolished. Its sister furnace, Fulton Furnace, retained the name Globe Iron. In September of 1960, Globe was destroyed by an explosion and permanently closed. Globe was the world's leading producer of silvery pig iron, and its competitor JISCO was the world's second-leading producer. JISCO was located on the outskirts of Jackson, and the site where it once stood can still be seen at the head of the road that bears the furnace's name, JISCO West. JISCO was the last of the furnaces to be built in 1906 and the last to close in 1969. Star Furnace was the most short-lived of the three Furnaces. Star Furnace followed the example of Globe and began producing silvery big iron after the turn of the century and was the most modern of the facilities, but it was the first to close, and by 1923 the furnace was abandoned.