Fort King was originally built in 1827 during the first of three wars between American settlers and area Seminole tribes. The fort was named in honor of Colonel William King, the commander of the Fourth Infantry who fought in the First Seminole war. The original fort was disassembled and used for supplies following the establishment of Marion County. Given the historical value of the location, a replica was built in its place. Residents and visitors can learn about the history of Florida in the early 19th century as they tour the site, which offers a variety of interpretive signs that offer context about the wars between settlers and area Seminole tribes. Visitors to the fort should be sure to note the importance of geography as the fort is positioned on high ground between the river and nearby wetlands. 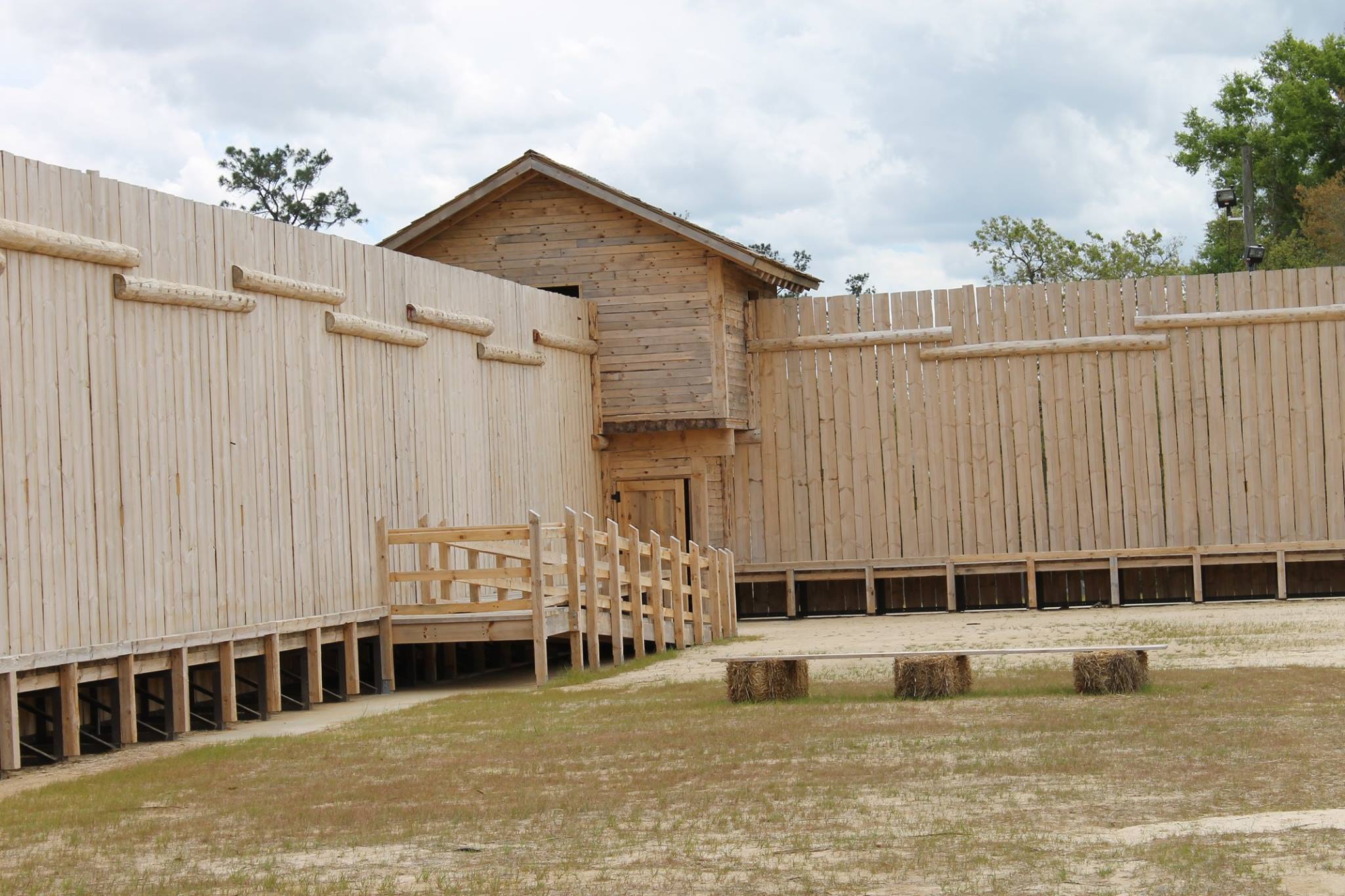 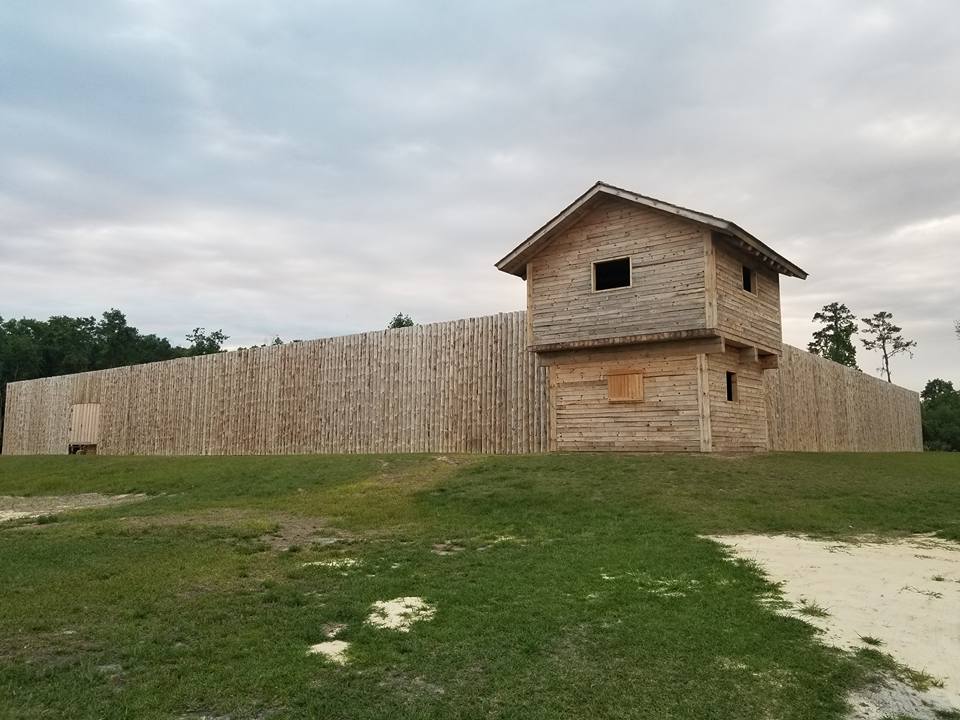 This fort was constructed in 1827 to provide shelter for troops that were sent to the area to enforce the terms of the 1823 Treaty of Moultrie Creek. This treaty forced the Seminole to abandon their lands for a large reservation in Central Florida. The fort was built both to enforce the terms of the treaty and protect Seminoles from area settlers who often attempted to use or claim land that belonged to the tribe according to the treaty.

The fort was not used after 1829 as the United States removed troops from the area and abandoned the fort. Fort King stood abandoned for three years until May of 1832, when Andrew Jackson called upon the Seminole leaders to come to Payne’s Landing on the Ocklawaha River. Jackson compelled tribal leaders to sign new treaty that "opened" more land in central Florida for use by American settlers. With the new treaty, the United States Army returned to Fort King in June 1832.

During these years, soldiers at the fort were engaged in the process of Indian removal- the name given to the forced relocation of Native peoples west of the Mississippi River. After two years of forced removal, a young war Chief named Osceola traveled to Fort King and demanded that the United Stated Army leave the Seminole people in peace. After a year of tensions and skirmishes, two companies of US soldiers were dispatched from Fort Brooke in Tampa by Major Francis Dade to help reinforce the troops at Fort King. These men were ambushed and killed by a group of Seminoles under the command of Micanopy on December 28, 1835. On that same day, Osceola and his followers shot and killed six men outside of Fort King including Indian agent Wiley Thompson. These attacks and the attacks on Native people that provoked them led to the Second Seminole War from 1835 to 1842. During this conflict, Fort King would prove to be an important asset to the United States Army.
From being abandoned only a few years prior, Fort King became the most important fort in the region for the army during the Second Seminole war due to its location and size. By the end of the war, every major general and regiment to the United States Army had been stationed at the fort or passed through it. After suffering heavy casualties and with little chance of success against the determined Seminole without devoting even more troops and resources to the fight, the army withdrew their troops from Fort King in May of 1836. The fighting continued with the Seminoles for seven years that featured guerrilla warfare and atrocities on both sides.
Celebrating the retreat of US forces, the Seminole torched Fort King. However, the United States army sent even more troops in 1837 as well as the resources to rebuild the fort and continue on with the war. These troops were better equipped and had experience about the fighting styles of the Seminoles and the vulnerabilities of their communities. The army waged a relentless war of attrition against the tribe by sending infantry units out on “search and destroy” missions. Fort King would play supporting role in the rest of the Seminole wars but was not the scene of a battle.

The Second Seminole War saw the devastation for the Seminole population with most of its people being killed or relocated to Oklahoma. The small remaining population of Seminole in Florida took shelter in the Everglades due to its pearls they knew the United States army would not attempt to follow them there.

Fort King was abandoned for the final time in 1842 and the property was turned over to the newly formed government of Marion County. Marion County would go on to use the fort as an official public building and operated as the county's first courthouse. In 1846, the town of Ocala was being constructed and lumber was needed for development, so the lumber used to build the fort was used to construct the first public buildings of the new town.