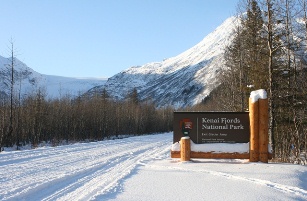 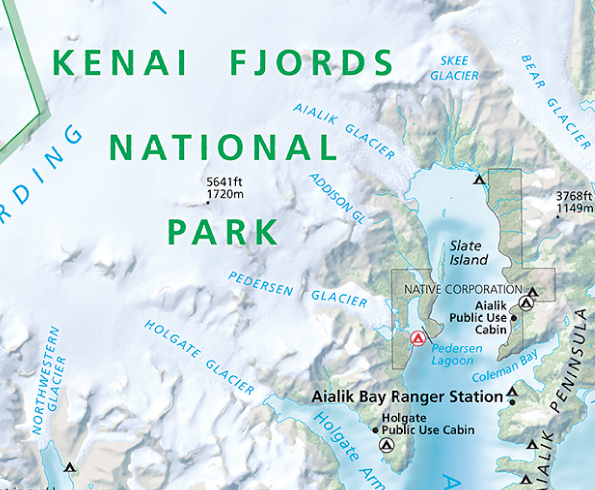 Kenai Fjords National Park and its beautiful and rugged landscape offers a life-changing experience for visitors. From rocky coastlines to glacier-crowned peaks, Kenai Fjords National Park covers 607,805 acres of wilderness on the southeast coast of Alaska's Kenai Peninsula. The park is capped by a relic from past ice-ages and the largest icefield entirely within U.S. borders, the Harding Icefield. The park’s landscape is continuously shaped by glaciers, earthquakes, and storms.

Lining the edge of the park is the vast 936-square-mile Harding Icefield.  From the massive icefield, uncountable tidewater glaciers pour down in which carve valleys that fill with seawater to form stunning fjords and icebergs. Three main areas of Kenai Fjords National Park include Exit Glacier, Harding Icefield, and the coast. Exit Glacier is a half mile wide river of ice. Harding Ice Field is one of four remaining ice fields in U.S., spanning 700-square-miles, and is the largest ice field entirely within U.S. borders. The park’s rugged coastline comprises of beautiful tidewater glaciers and abundant marine wildlife.