This is the front of Demosthenian Hall. 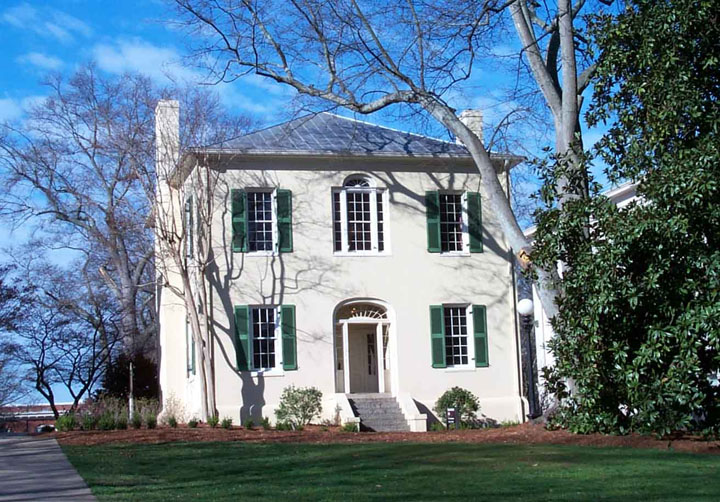 This is the inside of the Upper Chamber of the Hall. 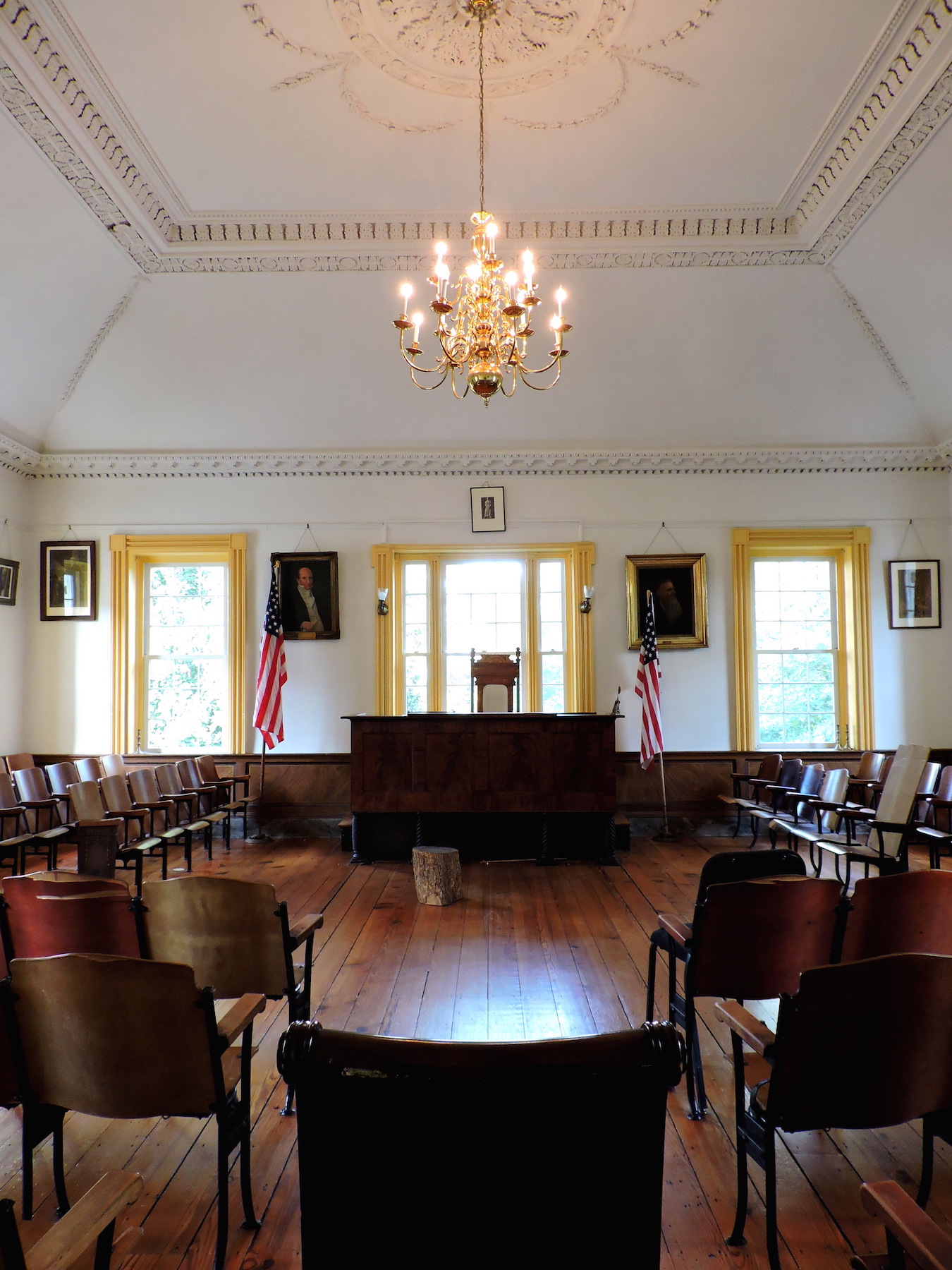 This is a view of the Lower Chamber of the Hall 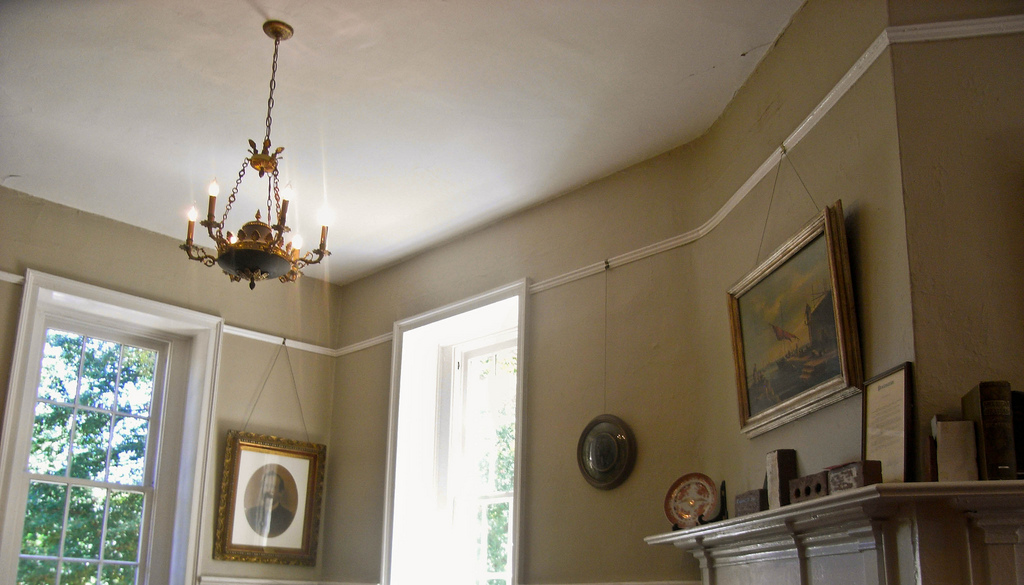 Demosthenian Hall is the home of the Demosthenian Literary Society. It was built in 1824 by Dr. James Tinsley. The hall was built at a cost of 4,000 dollars and was completely financed by alumni of the Society. Demosthenian Hall is the fourth oldest building on the UGA campus after Old College, New College, and Waddell Hall. It was put on the National Register of Historic Places in 1971. The building is owned by the Demosthenian Society, while the university owns the land that the hall sits on. The hall has been continuously occupied by the society since it was built, except for the period when the university was shut down during the Civil War.[1]

The building is done in a formal federal style, with period accurate windows and doors. The furniture inside of the hall has been selected to be appropriate to the period in which the hall was built. On the second floor, the debate chamber is the main meeting space of the society. The ceiling is made of intricately carved plaster in the shape of holly leaves. The ceiling of the society is one of the few remaining carvings of this type. The speaker’s lectern of the society is an original piece from the 1820’s that was hand built for the society.[2] Underneath the lectern is a stump from the Robert Toombs Oak, a tree under which Toombs gave reportedly his 1828 commencement speech. When he died in 1885, legend says the tree was struck by lightning. The stump is now used by the society for officer speeches to be given on.

The lower chamber of the building contains a meeting space for members of the society to study and socialize. Paintings of the hall and of former members adorn the walls. The Society also contains a library of over 1,000 books that is just off the lower chamber. When a member of the society graduates they are able to donate books to the library. This has caused the topics of the books to vary from art to law to popular culture. The Society had the largest library on campus during the early years of the university and was the only library on campus after the Civil War. The Society donated many of their books in order to help the main library rebuild after it was burned down during the Civil War.

As expected for a building that is over 200 years old, the Hall has undergone many renovations since it was built. One of the most significant of these renovations took place in 1997, when the building was restored to its 1824 appearance. This involved ripping up the carpet in the Upper and Lower Chambers to restore the original hard wood, and to repaint the Upper Chamber walls to their original white.[3] The furniture in the hall was also replaced with period correct tables and chairs. This restoration was almost completely funded by Alumni donations to the Society.