Located in Franklin, Kansas, Miners Hall Museum is built on the original site of the Union Hall where the Army Amazon marches began in 1921. It is dedicated to preserving and sharing Southeast Kansas coal mining history and its diverse immigrant culture. 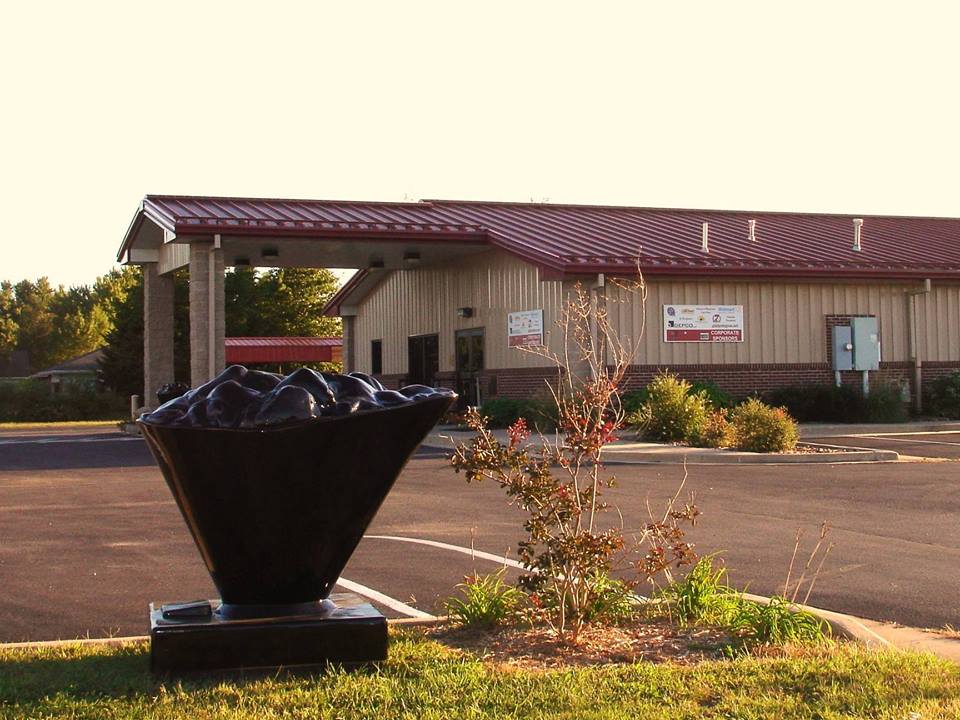 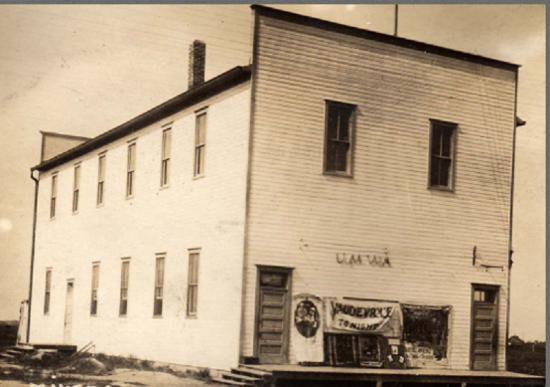 Miners Hall Museum is built on the original site of the Union Hall (shown in photo below). The Union Hall served as a meeting house for the United Mine Workers Association and was also a historic location involving the Amazon Army March.

The center & museum was built shortly after the tornado of 2003 which destroyed much of the community including the former Franklin Community Hall. Miners Hall Museum was founded in 2012 and began with hosting a Smithsonian Exhibit titled "The Way We Worked".

Crawford County Kansas is known for its coal mining heritage and the settlement of many different ethnic groups who came to the United States in search of work in the coal fields.

In 1921, thousands of wives, daughters, mothers, sisters and sweethearts of striking coal miners in Southeast Kansas marched in protest against unfair labor practices in the local coal mines. The women's march made headlines across the nation and the New York Times christened them the "Amazon Army." The women, mostly immigrants from southeast Europe, were effective and halted work in the mines for three days.

Most Kansas coal mining took place in the southeast counties of Cherokee, Crawford and Bourbon, where hundreds of underground shafts and above-ground strip mines were dug. Around those mines, communities and camps were built for workers and their families. Mining companies set up camps for workers near the mines. They built houses, sometimes little more than shacks, for their families.