The construction of the three buildings that make up Morrisania Air Rights was quite the feat. Each building a different height, each building a block apart, all were built on top of pre-existing rail tracks underneath the undeveloped sections of the Metro North rail corridor, south of the famous Metro North station in Melrose. No one at the time thought that this construction could be accomplished due to the weight distribution issues. The initial designs for the units were linear to accommodate these issues, but they were not practical. Instead, in order to complete this task, the New York City Housing Authority (NYCHA) entrusted new-aged technology developed by the Massachusetts Institute of Technology. Utilizing horizontal steel trusses instead of columnns, engineers were able to ensure that construction would not interfere with the underground tracks. Not only was this the largest NYCHA housing development to date, costing the city around $35 million, it was the first time this technology was used for a residential development. The successful construction of the three buildings standing 19, 23, and 29 stories tall was completed by the architecture firm named The Eggers Partnership. Consisting of Otto and Daniel Higgins, the firm had previously constructed the Brooklyn War Memorial along with many other projects across the US and UK. 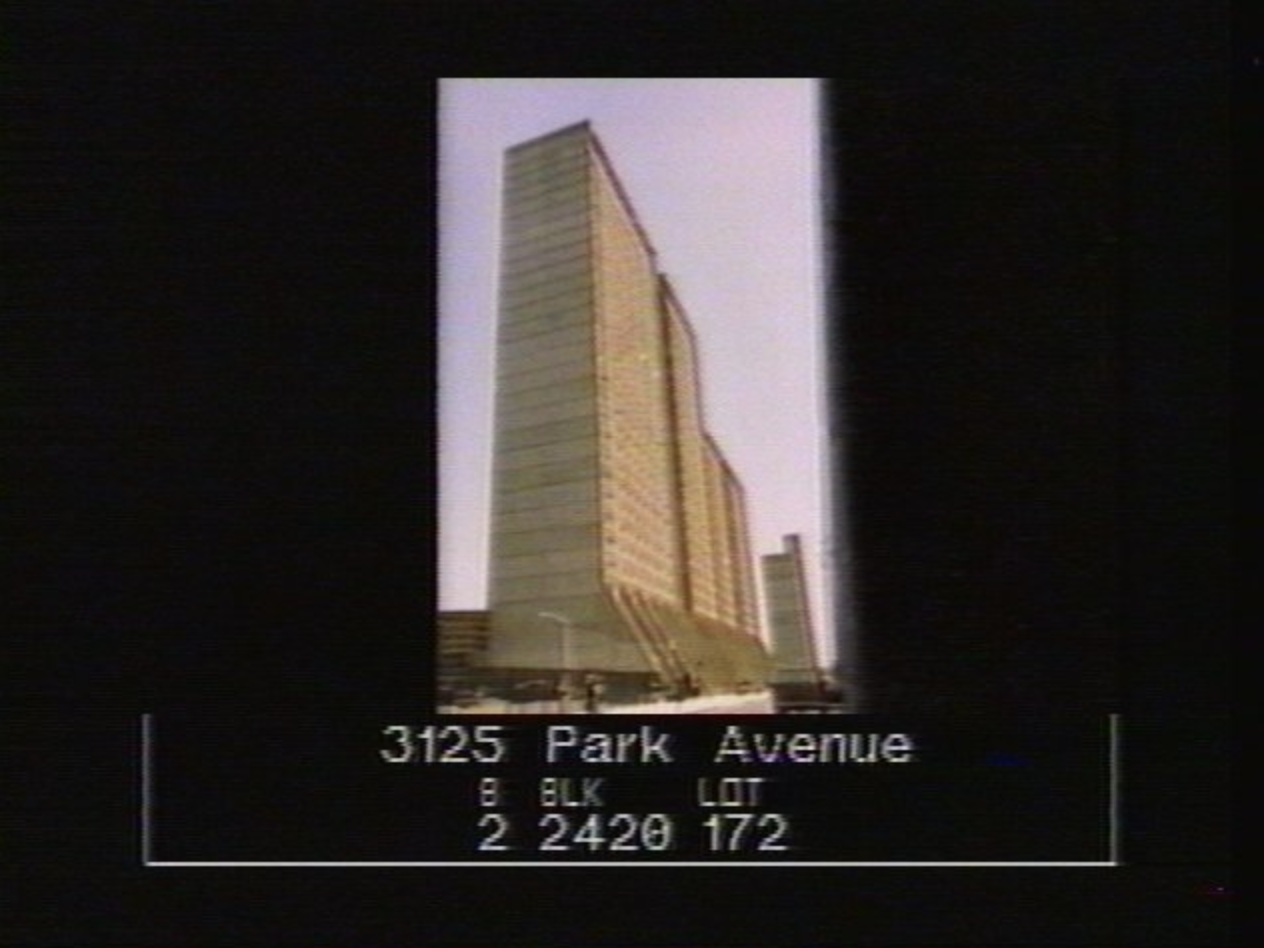 When construction of Morrisania Air Rights was completed in 1980, residents were thrilled by the new development, as long-time resident Cheney Yelverton, who grew up in the Air Rights (as it is called), states: "It's been pretty good,[but] it was rough….during the 90s, but my childhood was great and it's getting better now."  Yelverton moved to the Air Rights when he was 4 years old, in 1980, and has lived there all his life, and is now the Building Association President. Focusing on the present day state of the Air Rights, the buildings are still standing on Park Ave, housing an average of 1,834 residents in 834 units.  The area of Melrose / Morrisania, unlike the Air Rights, is changing more rapidly due to creeping gentrification and displacement. Due to this, the Melrose / Morrisania area has lost some of the negative stigmas that were placed upon it by those who did not live there.

During the 1990s however the area was considered to be a war zone, commonly referred to as “Vietnam Houses.” Air Rights served as a hub for crime in the Bronx, but nevertheless this was home to many. There are plenty of articles and broadcasts that call Morrisania a slum neighborhood or even a crime ridden area, but what the Air Rights did was start the wave of safety and comfort in the community. There were play spaces and open areas in which families could relax and build a community. Today the Air Rights is in constant discussions surrounding urban renewal efforts in the city. There are multiple plans laid out and the city is allocating funds for these initiatives. The main plan is under NYCHAs Next Generation plan, which is funded through the Mayor’s office. This plan looks to improve the aesthetic of Air Rights and also make the space safer for pedestrians. The multifaceted plan begins with adding a mural on the side of the Air Rights buildings, along with a shaded entry way, and better signage for wayfinding. In the picture attached you can see the before and after draw-ups of these plans, which will begin once the city gets the appropriate funding and contractors.

Sustainable Communities in the Bronx: Melrose. Department of City Planning, 2011.