Casita Maria is New York City's oldest charitable organization dedicated to serving Hispanic communities. The organization's mission is to provide resources, such as educational opportunities and cultural enrichment, which empower and prepare Hispanic youth for a future of success. Casita Maria's ability to successfully achieve this mission over its almost century-long existence should be seen as an example of how an organization can create a meaningful, effective, sustainable, and positive impact on the community it wishes to serve. 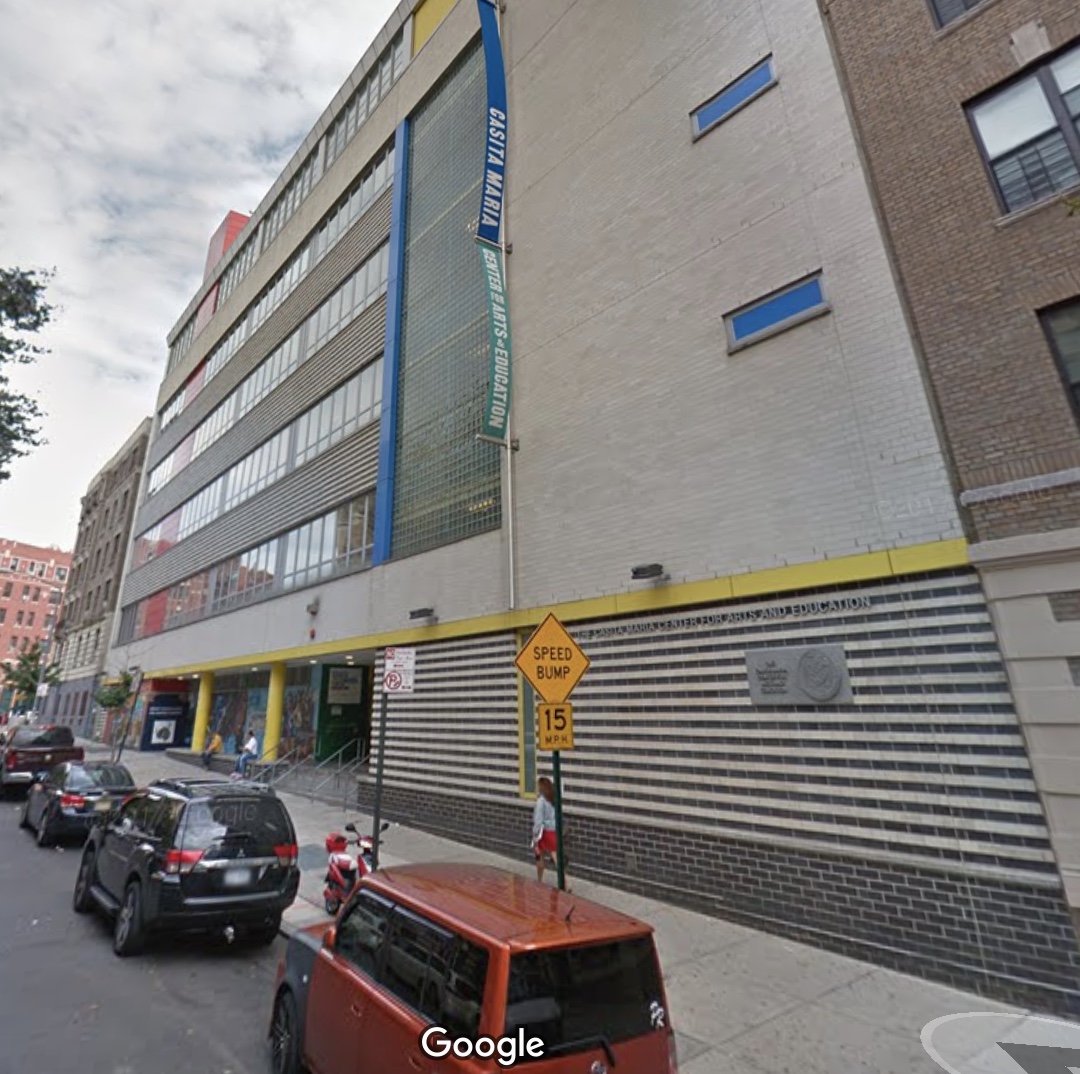 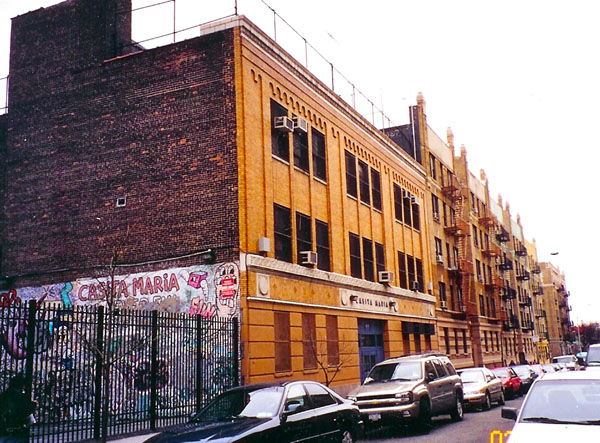 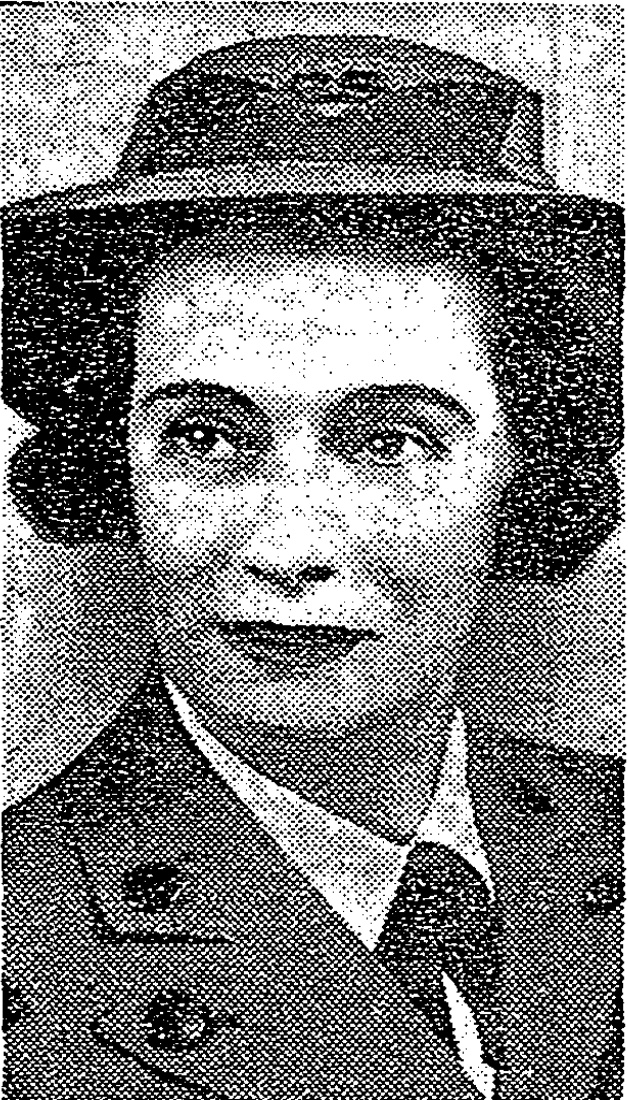 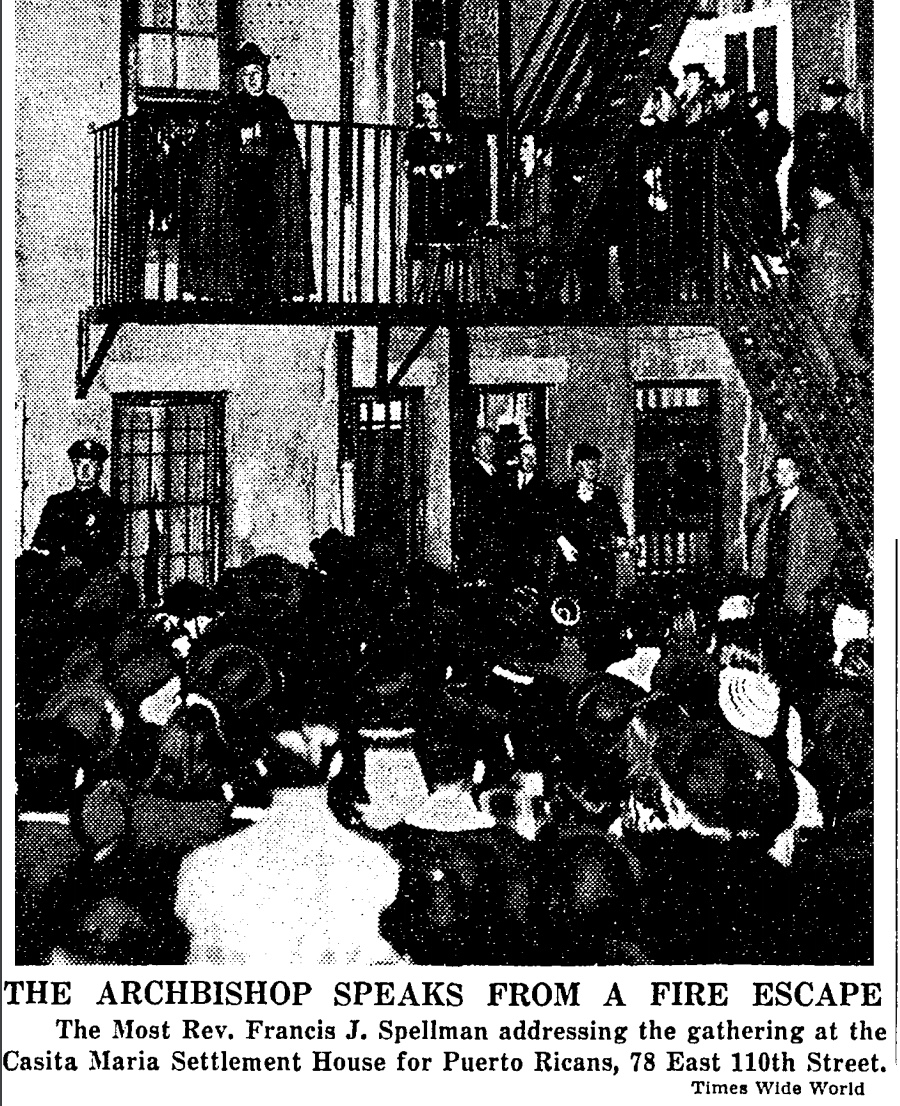 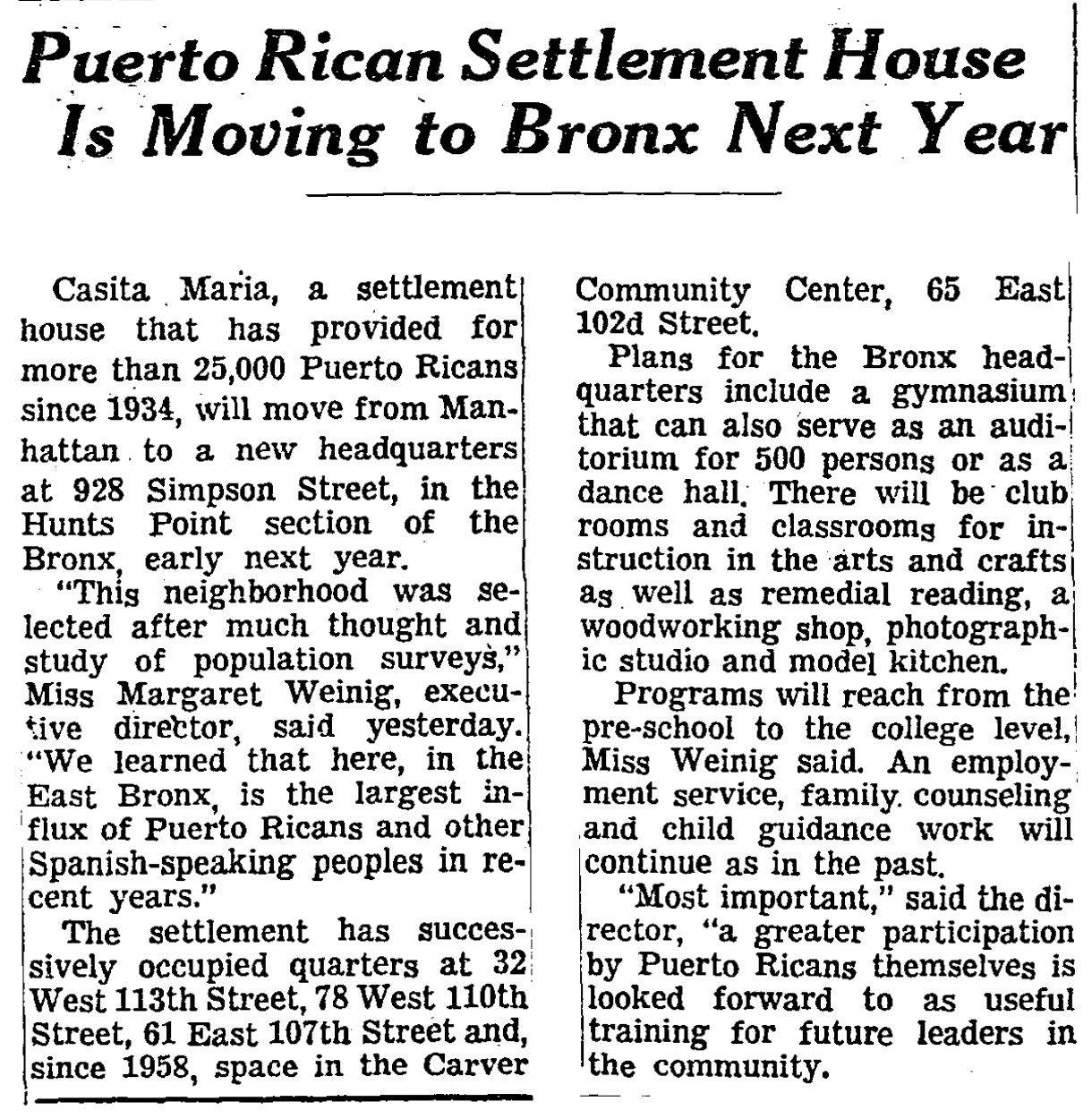 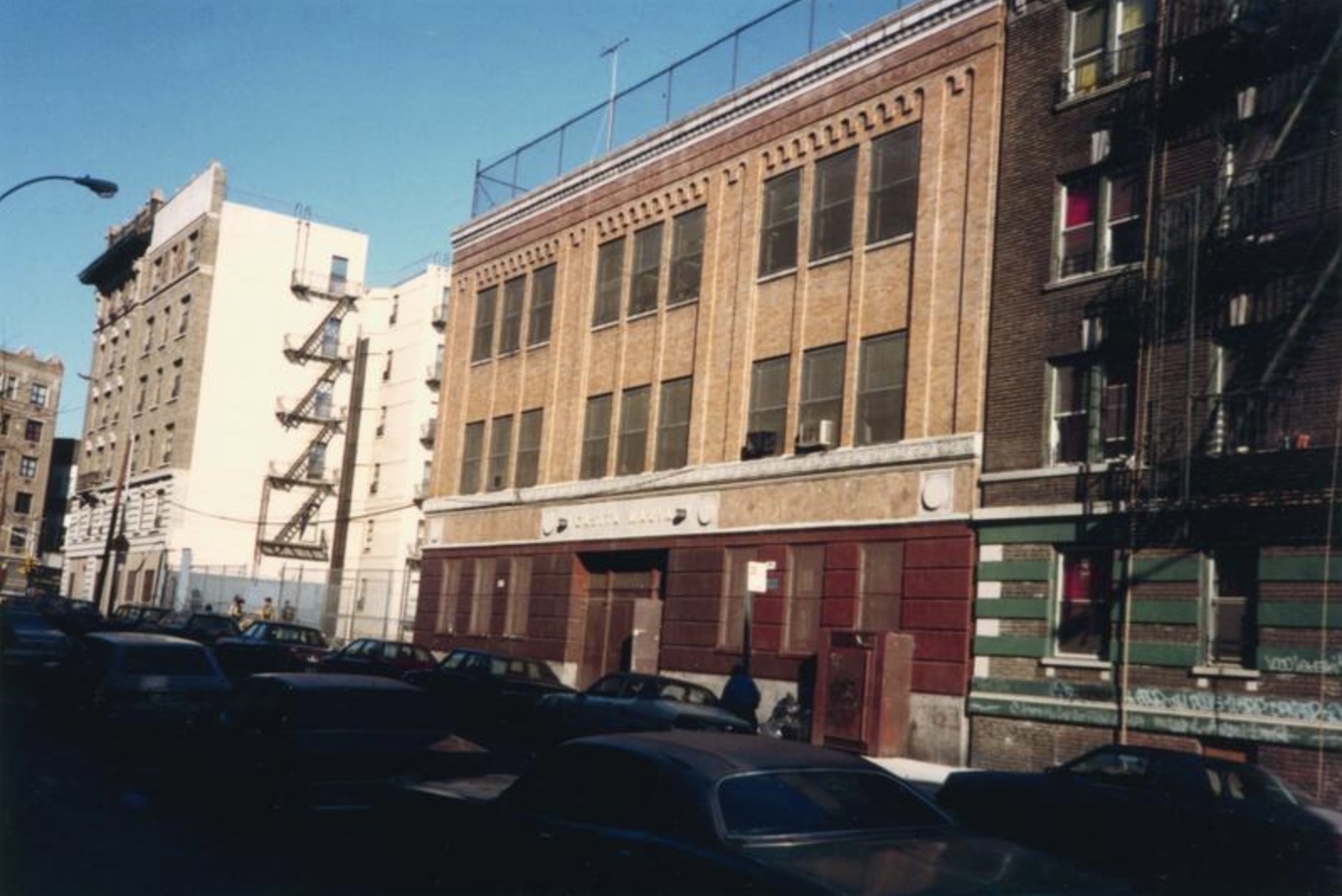 Casita Maria is a New York City-based nonprofit organization which was founded by teachers and sisters Elizabeth Sullivan Ridder (b. 1900) and Claire Sullivan O'Keefe (b. 1909). According to their cousin, Ed Sullivan (host of The Ed Sullivan Show), Elizabeth and Claire saw the need for a settlement house for Spanish-speaking, Puerto Rican migrants while volunteering at Our Lady of the Miraculous Medal Church on 114th Street in Harlem. In 1934, Casita Maria opened its first site: a five-bedroom tenement apartment a block down from the Church on 113th Street.

With the goal of aiding Puerto Rican families' transition into New York City life, Casita Maria created a gathering place where people could participate in activities like knitting classes, art groups, and cooking ventures. Over the next thirty years, Casita Maria would expand its services to include acting as an intermediary between government agencies, such as the Probation Department of the Children's Court and the Home Relief Bureaus of Harlem, and the Spanish-speaking Puerto Rican community. While in East Harlem, Casita Maria’s programs were so successful that the organization relocated not once, but twice, to accommodate for the increasing demand for services.

In response to the rapidly growing and critically underserved Puerto Rican community living in the South Bronx, Casita Maria purchased and moved its operations to a three-story building on 928 Simpson Street in 1962. The building was sold by the Jewish Community Center of Hunts Point which was founded in 1919 by Russian-Jewish immigrant and clothing manufacturer Samuel Sasser. During the 1970’s and 1980’s, Casita Maria became an integral part of the community by not only surviving the destructive fires, but through providing additional programs such as drug rehabilitation, violence prevention, gang intervention, and homeless services to its South Bronx communities. Casita Maria’s role in helping the community persevere through the Bronx fires is documented in the 1979 film, Simpson Street.

In 2009, Casita Maria joined a public/private partnership with the New York City Department of Education and replaced its old building with a six-story, 90,000 square-foot facility. In addition to expanding Casita Maria’s program capacity from 300 to over 1,400 students, the building is also home to a 6-12th grade public school. The larger facility also hosts an exhibition space where the community can gather and the student artwork can be displayed.

For Casita Maria and its staff, identifying and satisfying the specific needs of the community has always been the main priority. With the understanding that community needs change over time, Casita Maria’s willingness to integrate new -- and adapt old -- programs to its offerings is why the organization has remained relevant despite its age, and found great success beyond the Bronx.