Surrounding the 250-acre Eagles Mere Lake, the Eagles Mere Historic District is comprised of 234 contributing buildings, most of which are turn-of-the-20th-century cottages. Referred to as “the town that time forgot,” the resort community is little changed since its heyday, other than the removal of five large hotels shortly after World War II. The resort initially attracted well-to-do families from Philadelphia, Washington D.C., New York City and Williamsport who sought to escape the confines of the city and enjoy the clean air and pristine waters of its lake. While it still attracts numerous tourists, today it is an affordable respite for all who care to visit. It was added to the National Register of Historic Places in 1996.

A 1963 aerial view of Eagles Mere Lake and surrounding area. 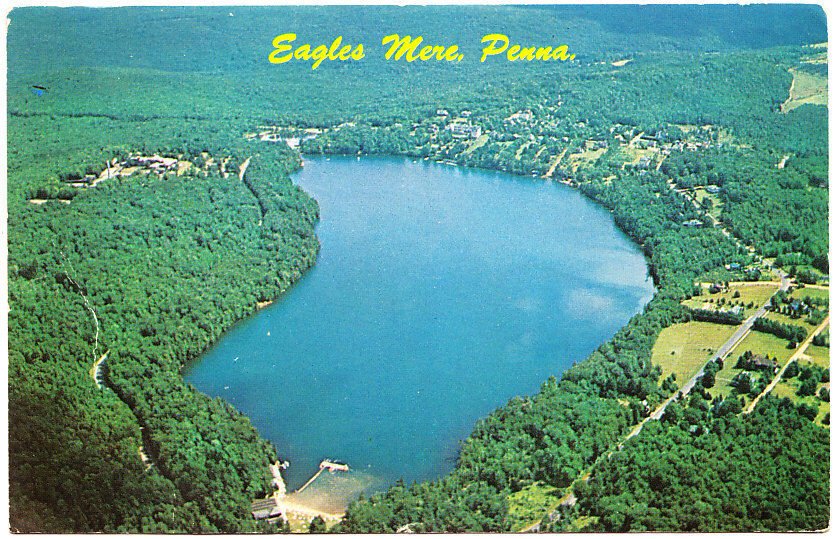 One of the numerous boat houses that dot the lake's shoreline. 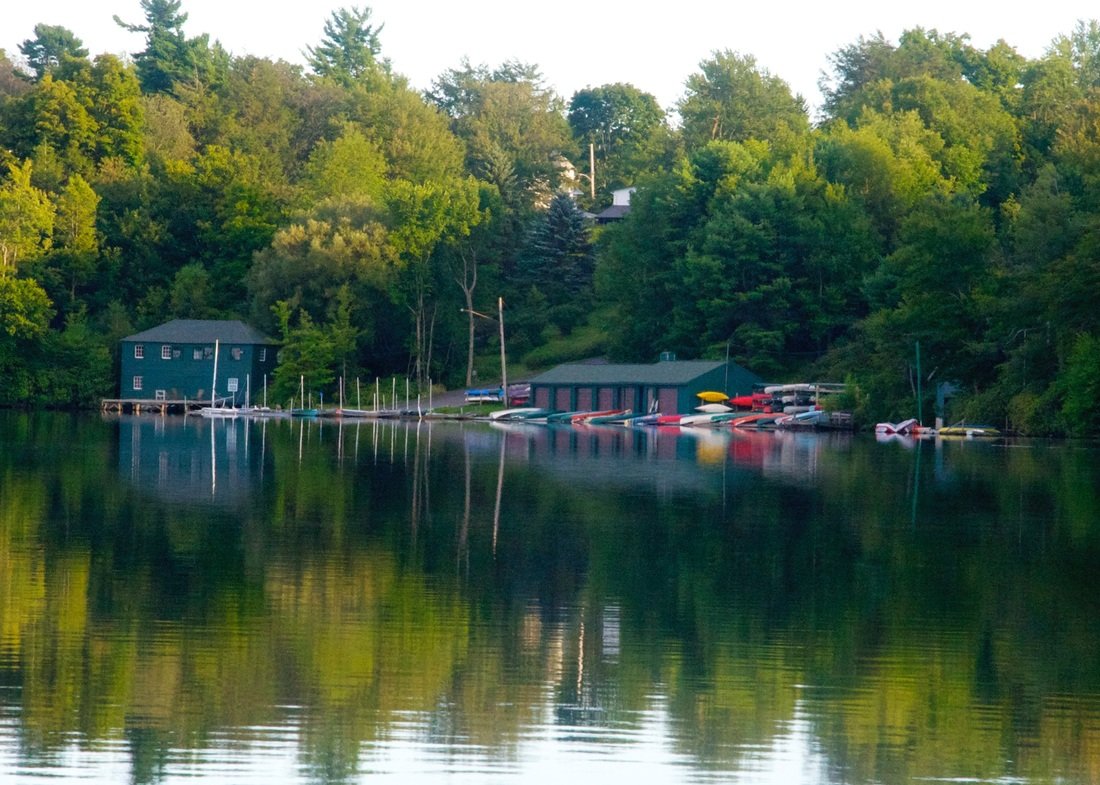 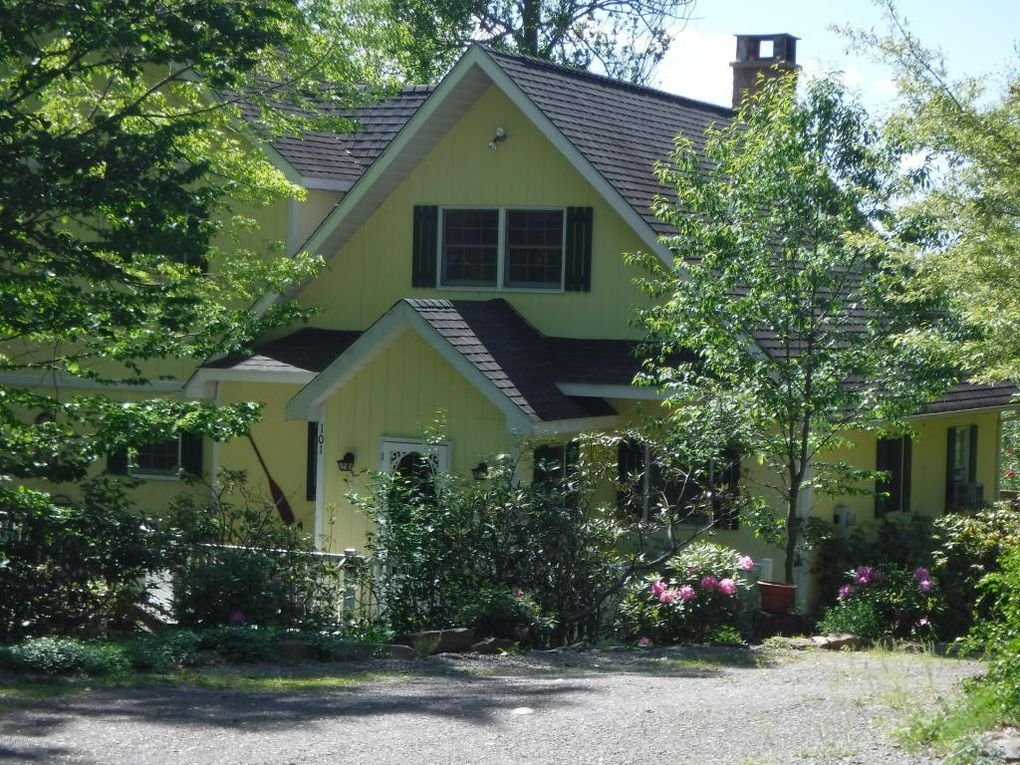 Inside the Eagles Mere Museum. 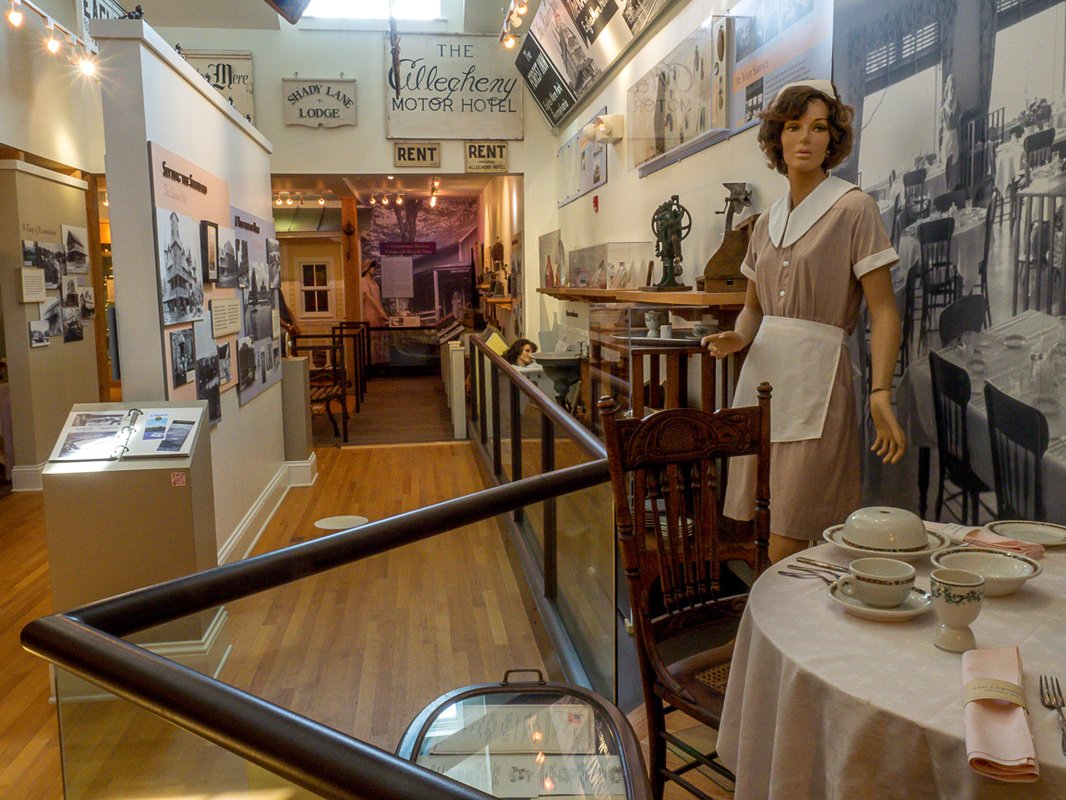 A hiker enjoys the fall foliage on one of the many trails that wends its way around Eagles Mere Lake. 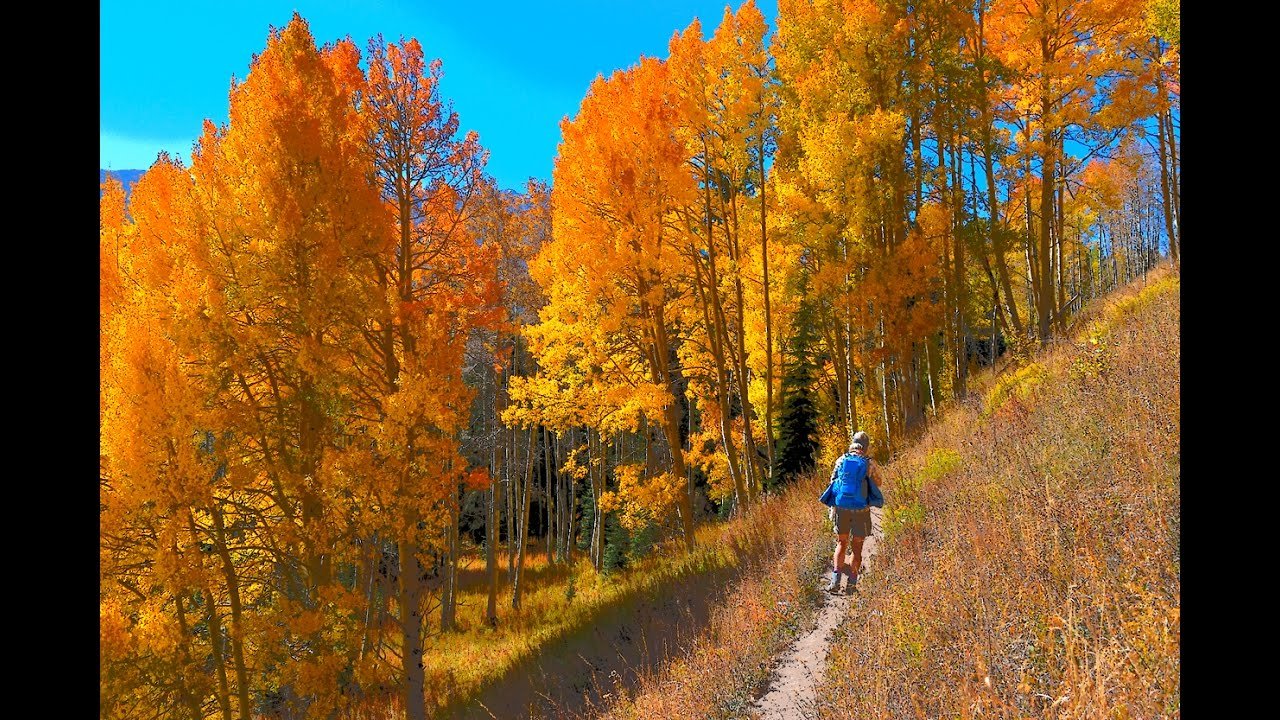 The land around what is now known as Eagles Mere Lake was first purchased by Charles Walstoncraft, a prominent Philadelphian.  He then sold the lake, along with over 10,000 acres, to George Lewis in 1794.  Lewis then surveyed the land, planned a community, and took advantage of the lake’s sandy beach to begin a glassworks in 1803.  However, his endeavor floundered with the onset of the trade restrictions brought on by the War of 1812 and it was defunct by 1829.  The lake and surrounding land went through various owners until a group of four businessmen created what came to be known as the Syndicate and began what would become a resort community in 1877.  This Syndicate, the forerunner of the present-day Eagles Mere Association, promoted their resort, built its infrastructure, groomed its beach and laid out its famous hiking trails.

As the resort became more popular, more vacation and summer homes were constructed in the form of cottages.  Built in the Queen Anne, American Craftsman, Prairie School and Shingle architectural styles, these cottages comprise the largest number of contributing buildings.  However, due to a restrictive covenant that prohibited building and clear-cutting along the lakeshore, these cottages are located primarily along Eagles Mere, Pennsylvania and Lakewood Avenues, which encircle the lake.  Today, the district is divided into five sections: the original village, Pennsylvania Avenue, Crestmont and Lakewood Avenues, the park/beach section, and Lake and Shoreline Avenues.

The district’s commercial structures are primarily centered within the town of Eagles Mere and include Miller’s Drug Store (1903), the Sweet Shop (1885), the Eagles Mere Fire Company and Community Hall (1942) and the former Post Office (1902).  Also located within the town is the museum which is devoted to the 200+ year history of the area.  Its exhibits include The George Lewis Glassworks Era, 1804-1830; The Farming Era, 1830-1880; and The Big Hotels’ Era, 1880-1960s.  Also located at the museum is the Visitor Information Center.