The Scoular Building was originally built in the late 1920s to function as a headquarters for the Knights of Columbus. For almost a century this building has served the Omaha community in many ways. The Knight of Columbus used it to perform charity work for the homeless and needy families. During World War II the building was drafted into service by the American Legion to assist returning veterans. The Scoular Company bought the building in 1987 to use for its Omaha headquarters. They have restored and improved the old architecture and still use it for community functions to this day. 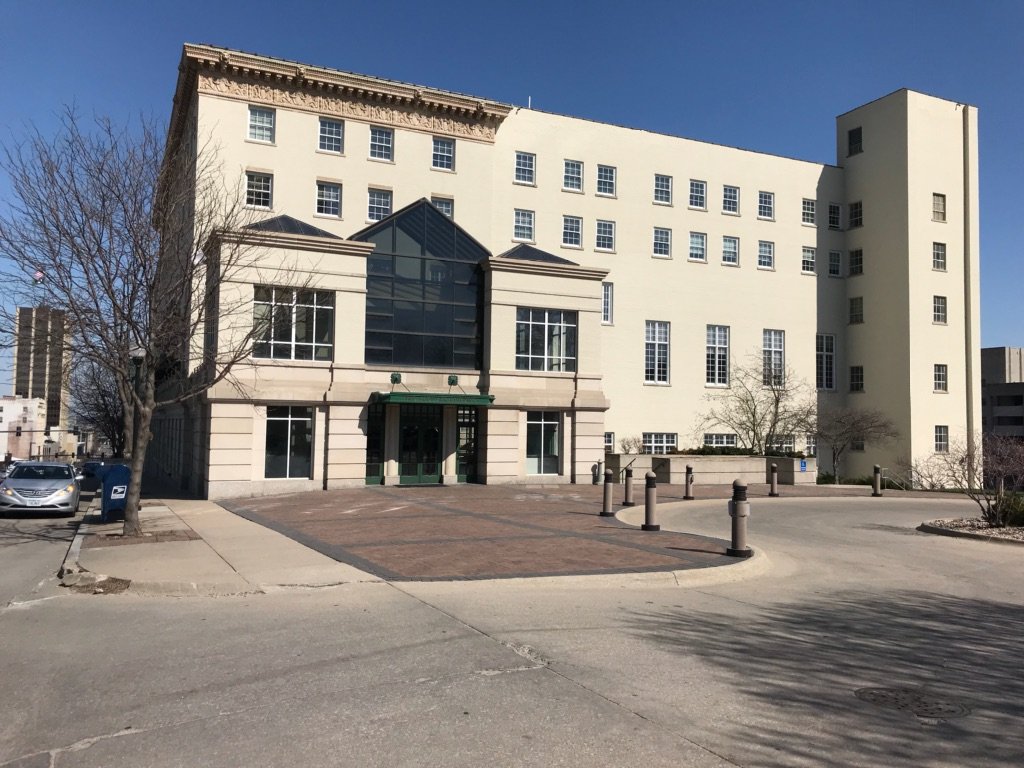 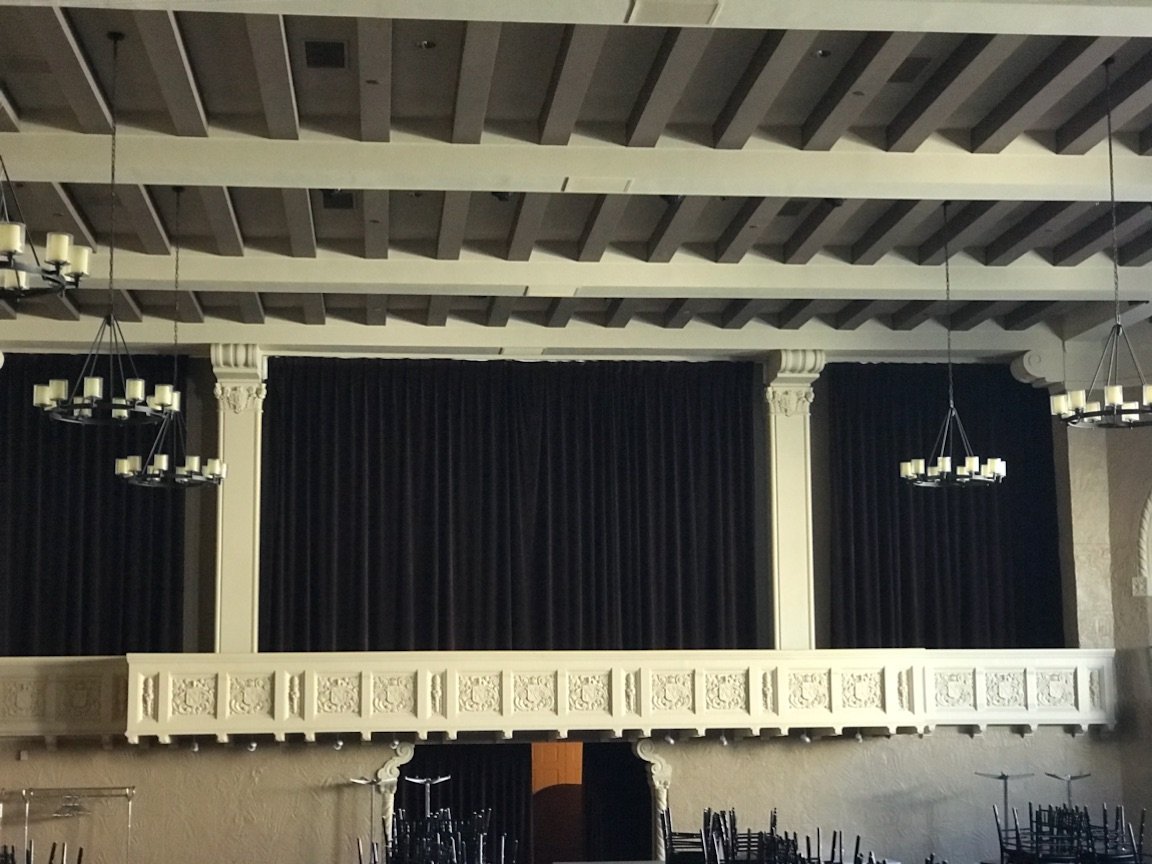 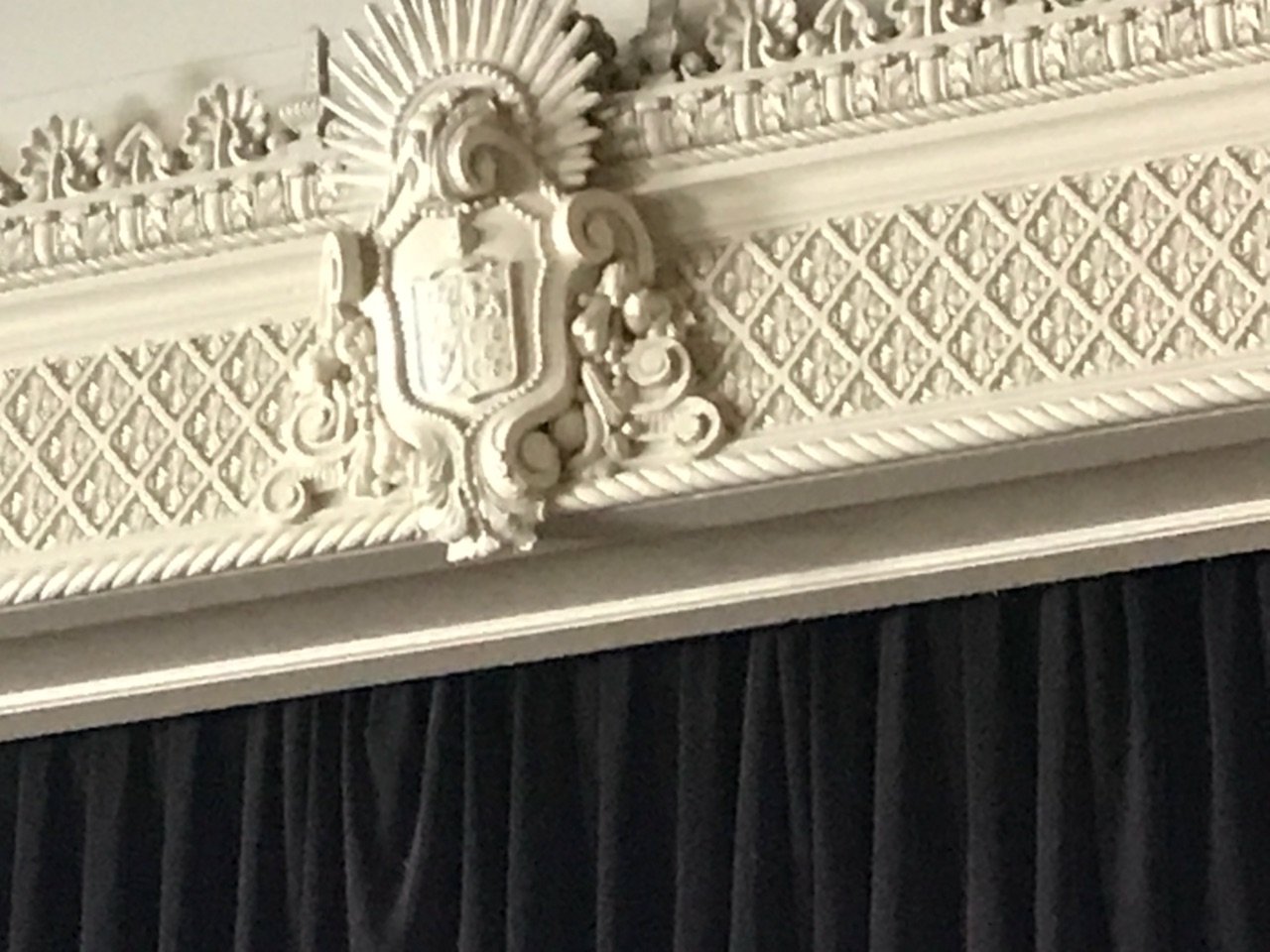 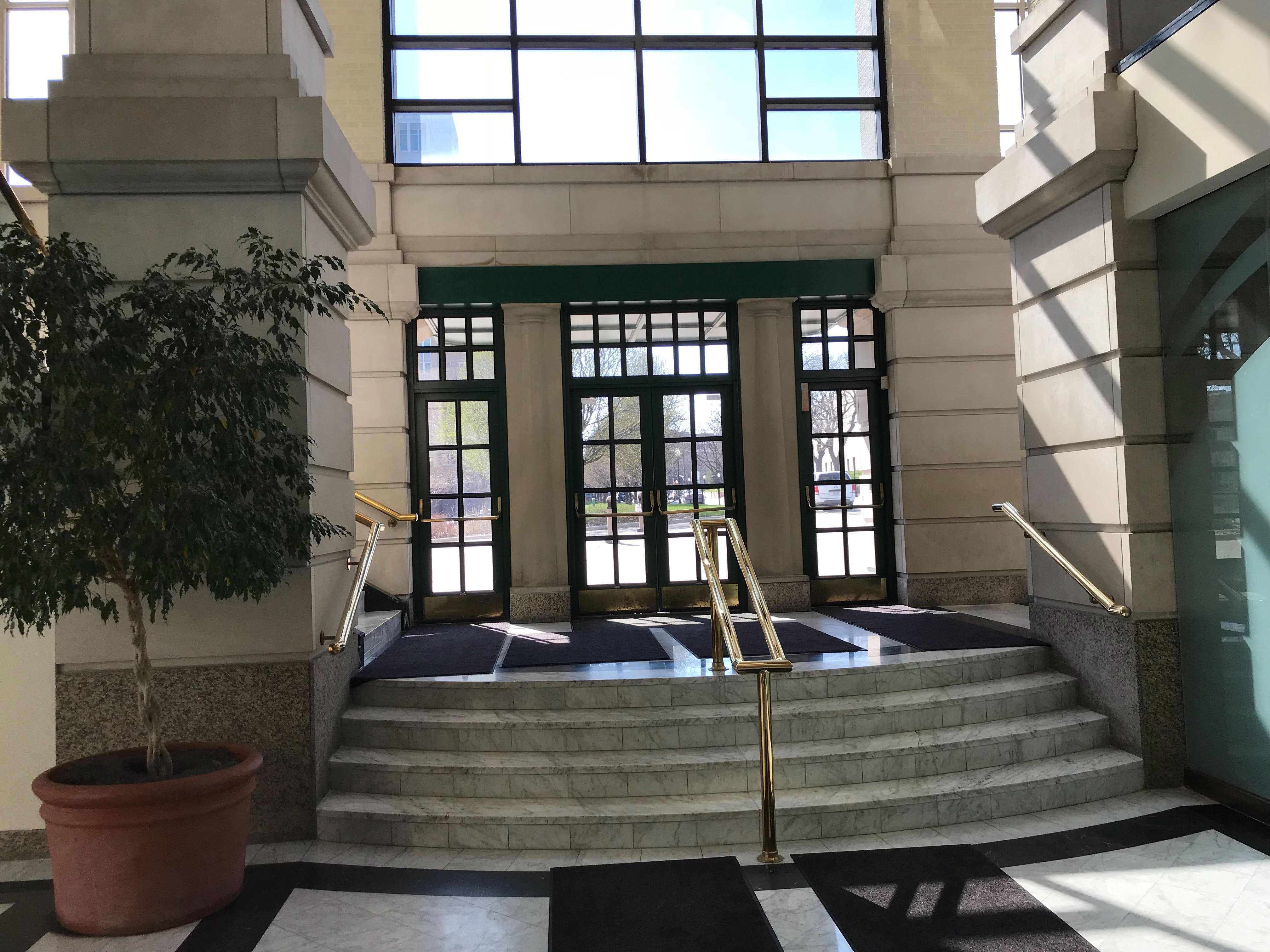 What would become the Scoular Building in Downtown Omaha was designed by architect Leo A Daly in 1924. The building was completed in 1927 for the Knights of Columbus. The Scoular Company bought this building in 1987 to house the corporate offices of its Omaha operation officials. Construction began in the late 1920s to serve as a clubhouse for the membership of the Knights of Columbus. The building was used as a base for its charitable giving and a large community center to help support the families in Omaha. The building was constructed for $400,000.[1]

The Knights of Columbus is the largest fraternal organization of the Catholic Church. Founded by Michael J McGivney in New Haven, Connecticut in 1882. Initially, it was their goal to serve working-class Irish Catholics in the United States. The Knights of Columbus grew into a fraternal organization.Their mission is to aid in the missionary work of the Catholic  Church. The Knights of Columbus helped spread Christianity by promoting Catholic education, doing charity work, war and disaster relief and running donations centers. This building was the largest such center in the 1930’s. Their main focus was on training men in the Christian faith. The Knights also used this building as a clubhouse for the local community. The Knights would take in homeless men and provide them food and shelter on the upper floors.[2]

The second floor served as the clubhouse for the Catholic Daughters of Americas. The Catholic Daughters of the Americas was founded in Utica, New York on July 18th, 1903 as a female auxiliary chapter of the Knights of Columbus. They donate to charities, administer scholarship programs and strive “to be helping hands where there is pain, poverty, sorrow or sickness.”[3]

At the end of World War Two, the building became the new home of American Legion Post number one. The American Legion was chartered by Congress in 1919 as a patriotic veteran's organization. The American Legion was founded by war-weary soldiers from World War One. The Legion's focus is on service to veterans, current service members, and the community. The building was re-purposed to provide for the needs of 25,000 men returning from the war. The Legion used this building to help soldiers returning from the war readjust to civilian life. While not much was understood about combat stress reaction (CSR) Today we call this Post Traumatic Stress Disorder (PTSD).During this time, The American Legion provided for a place for soldiers to talk about and cope with the physiological and psychological effects of war.  As well as care for other mental health issues that were plaguing the soldiers.  Interesting enough building was paid for by the posts slot machines.[4]

Northern Natural Gas purchased the building in 1956 to serve as office space and recreational center for its 2,500 employees. In 1987 it was bought by the Scoular Company. Scoular has its own history department dedicated to historic preservation. A lot of work was put into restoring the nearly 100-year-old building and preserving its history through the work of Alley Poyner Architecture.  A lot of care went into the full restoration of the wrought iron and rails throughout the building with special care given to the Knights of Columbus seals around the grand ballroom.

[3]“Catholic Daughters of the Americas.” Accessed May 3, 2018. http://www.catholicdaughters.org/.

Last updated by Steve Johanson (Instructed by Sharon Wood, University of Nebraska at Omaha) on May 8th 2018, 2:35:34 pm.