The Helen Baptist Church was built by W.L. Bailey in 1923 and is one of the longest standing buildings in the town. The church was used by Protestants and Catholics for both church services and community events like weddings and baby showers. A second church was built the following year, in 1924 for the substantial African American population of Helen.

The Helen Baptist Church as it stands today. 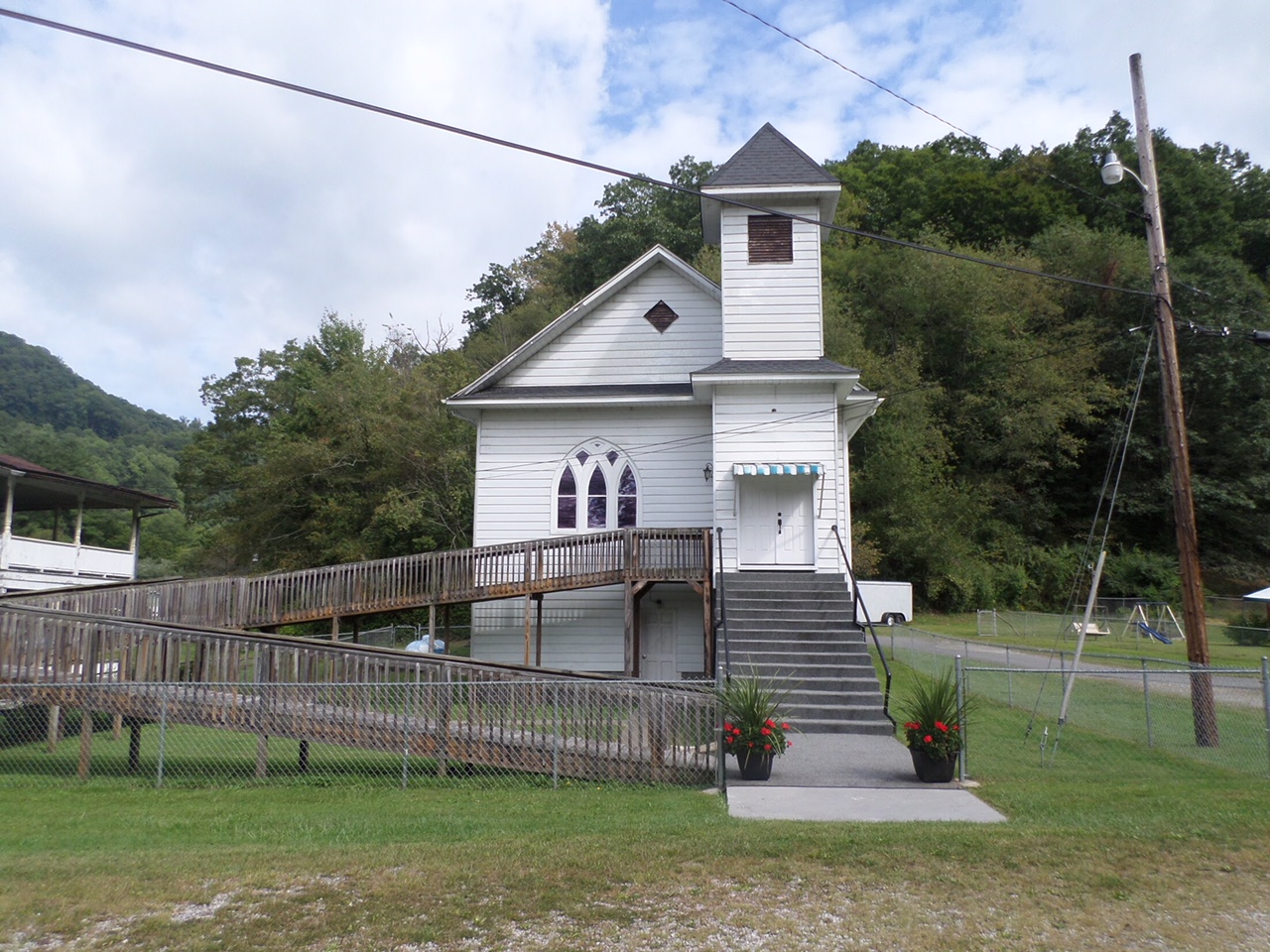 Early photo of the church at Helen. 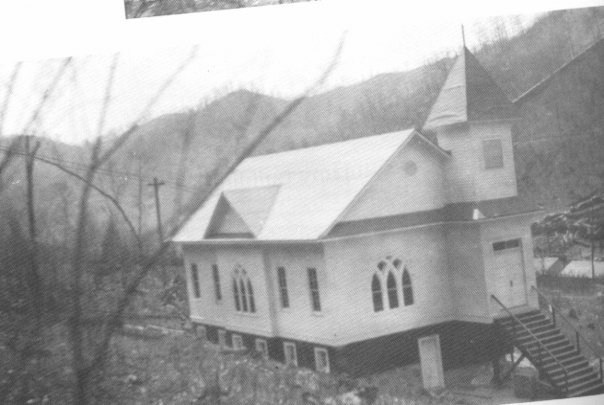 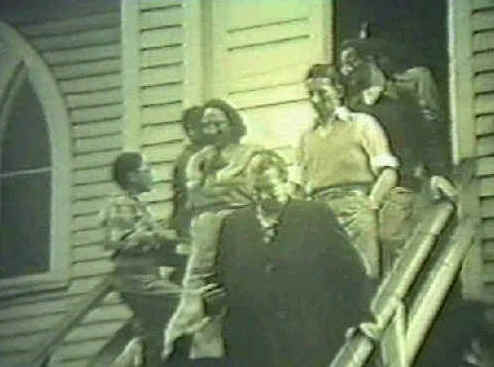 High school band standing on the steps of the church. 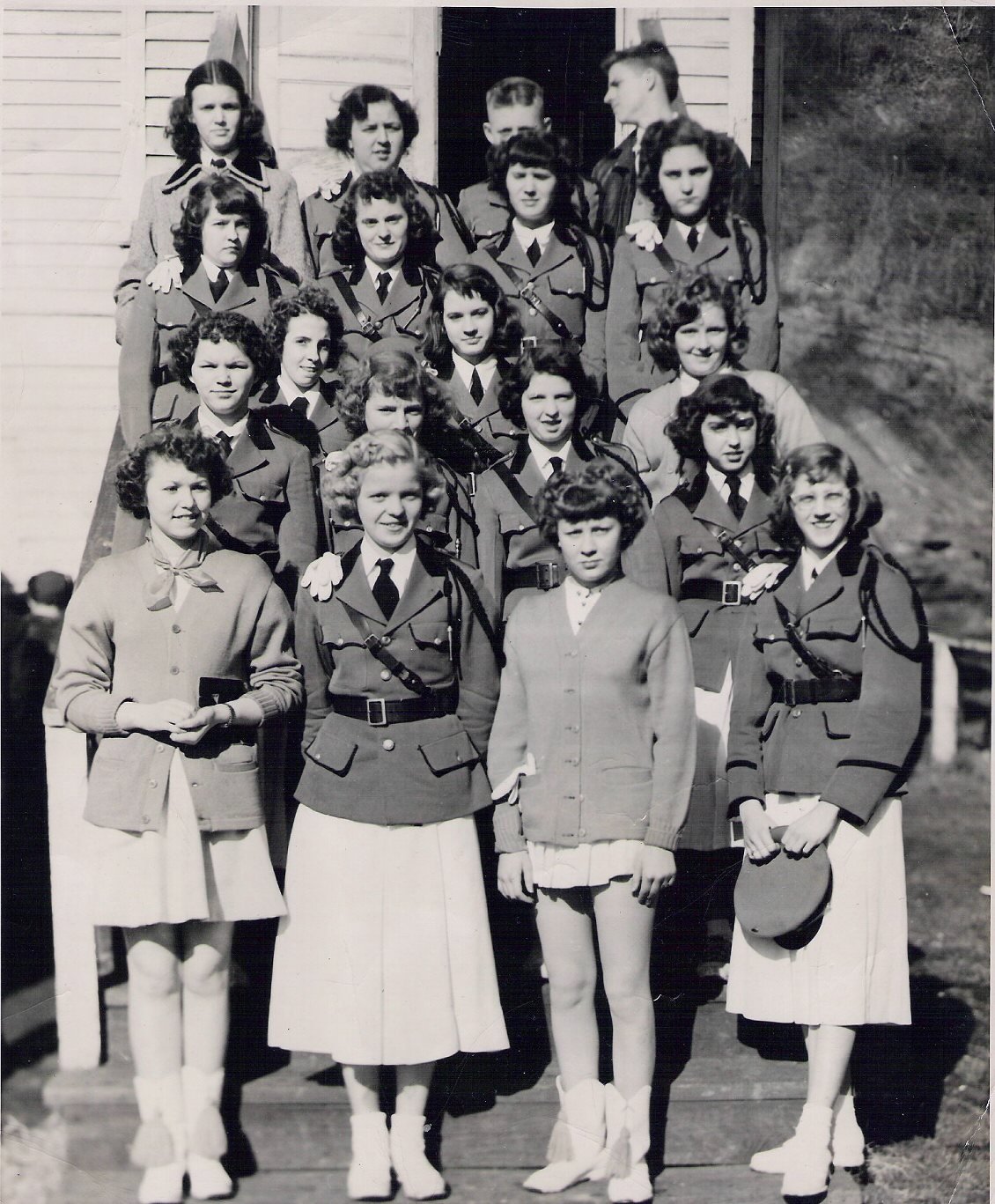 According to a 1924 article out of the Raleigh Register, the church at Helen had some of the largest sunday school classes in the Winding Gulf coal fields. The men’s class was taught by Perry C. Thomas who also held the title, manager of mines according to a 1920s census of Raleigh County.