One may not think that an old community center in the small, far west town of Socorro, Texas has much historical significance, but it turns out to be rich in history ranging from the Great Depression to WWII. The rustic adobe buildings have hosted public welfare programs, civilian conservation corps units, a processing center for the Bracero program, and most recently as a community center. The El Paso poor farm (Rio Vista farm) has benefitted the poorest of people in the country as well as the United States as a whole by shaping people into first class citizens and being a gateway to the prosperity of the agriculture scene in the country during dire times. 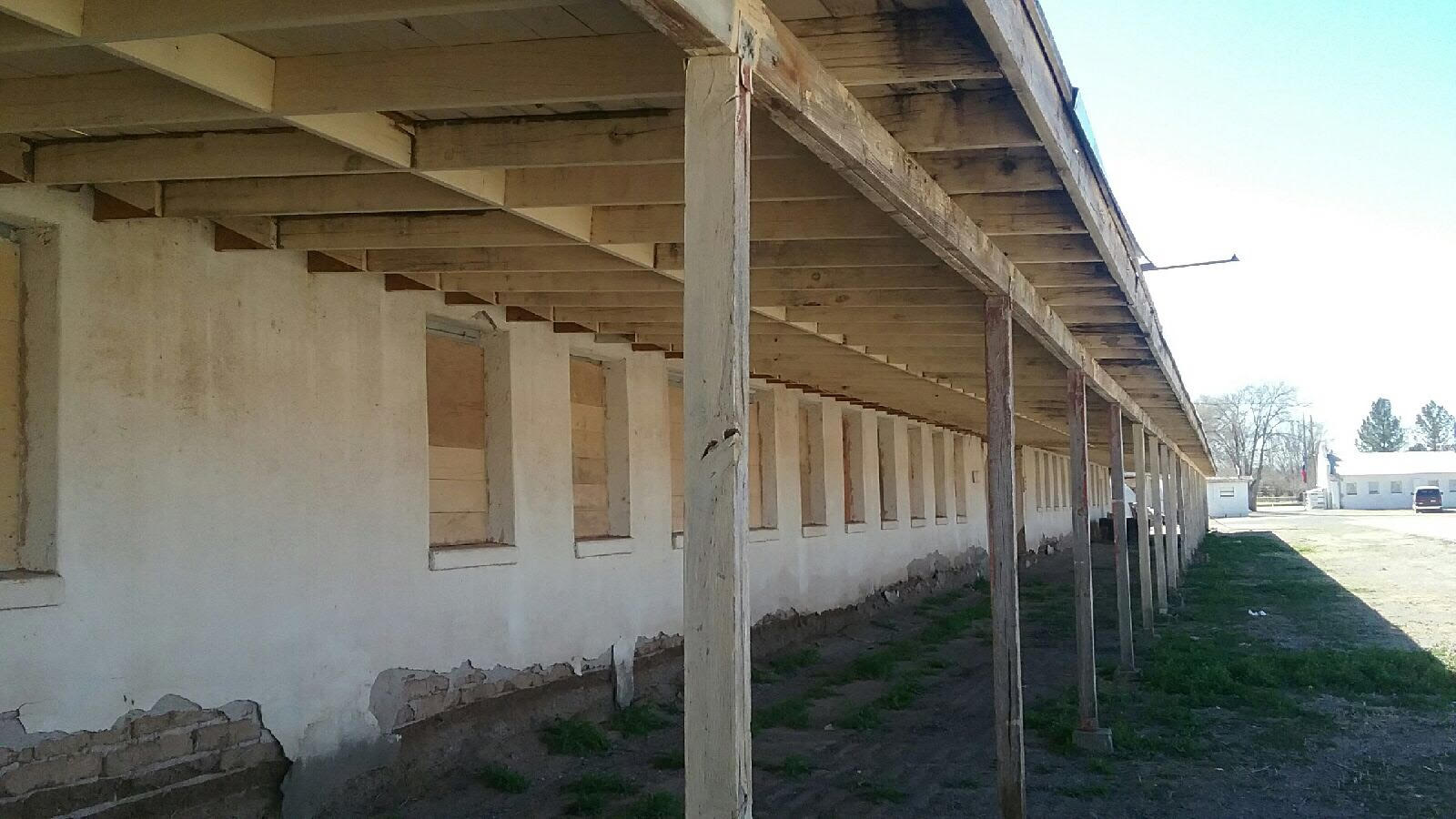 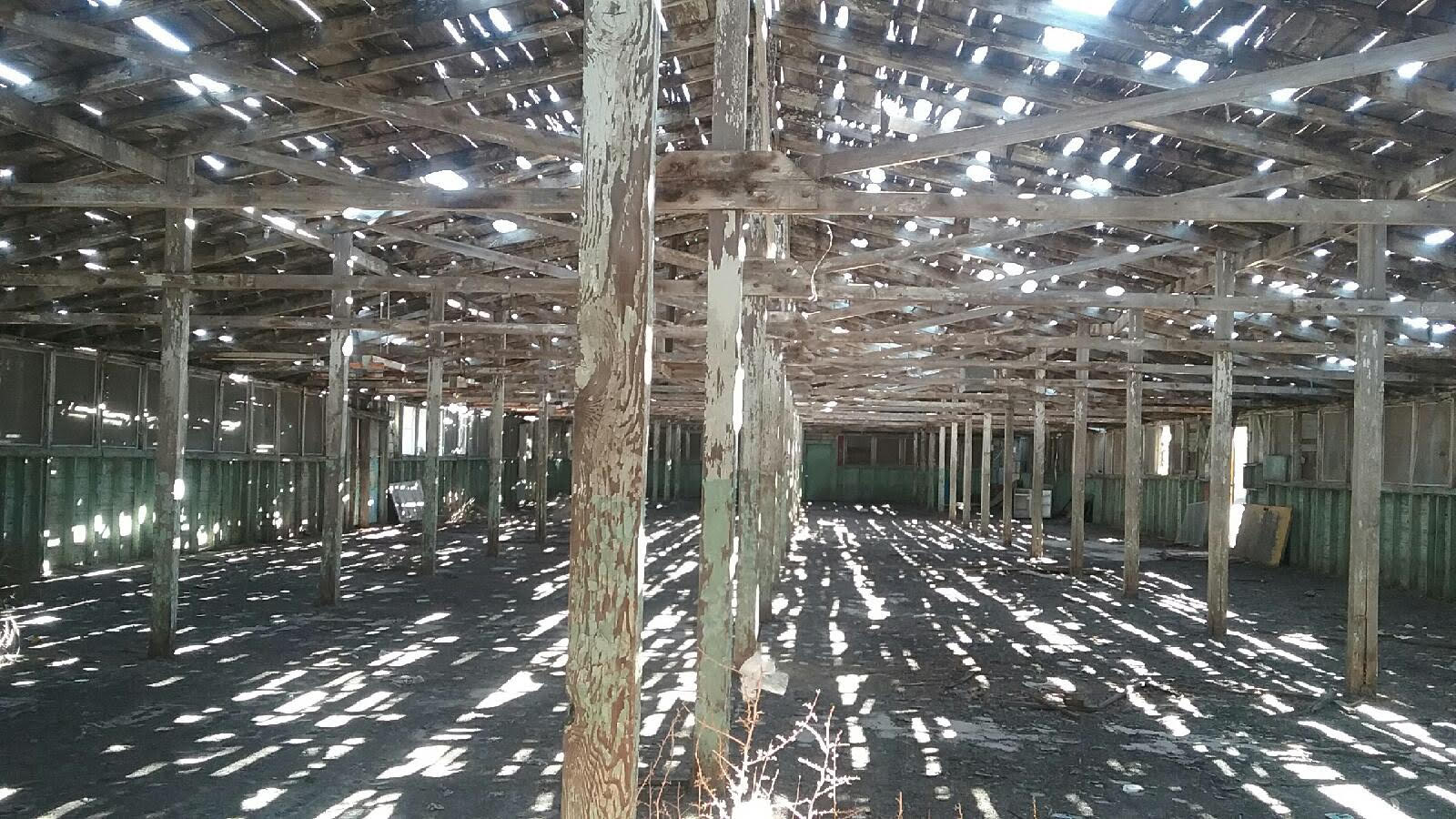 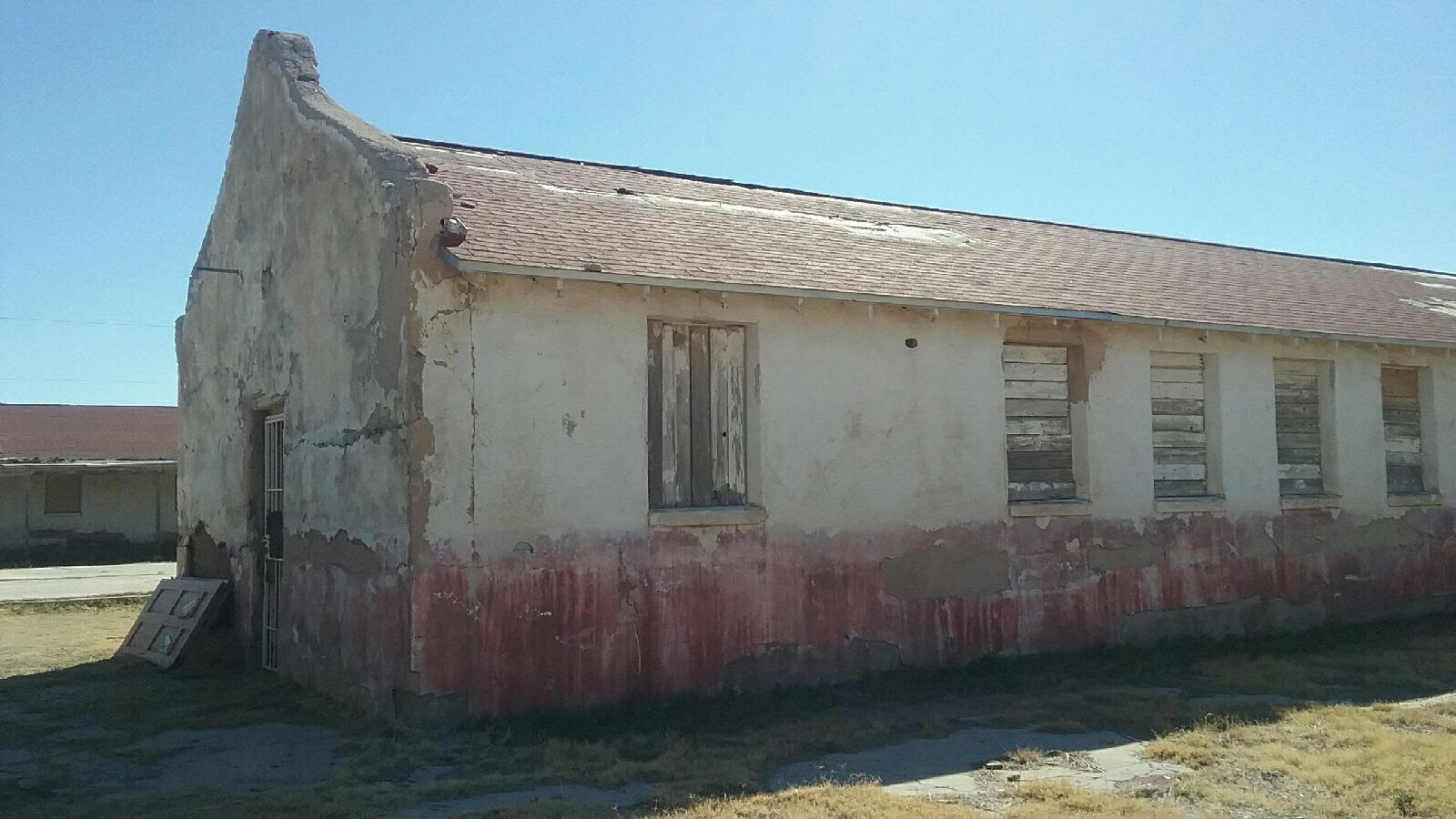 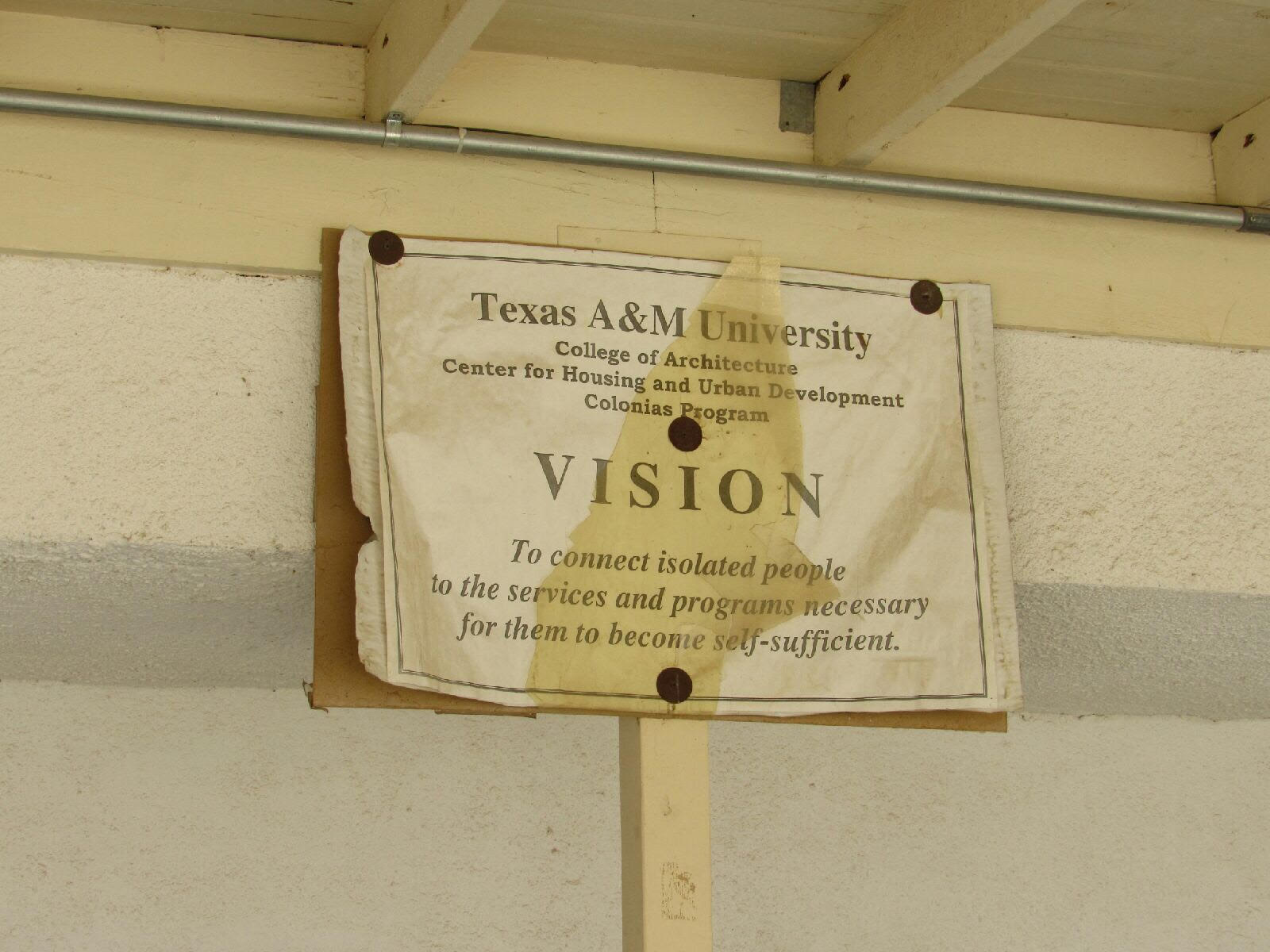 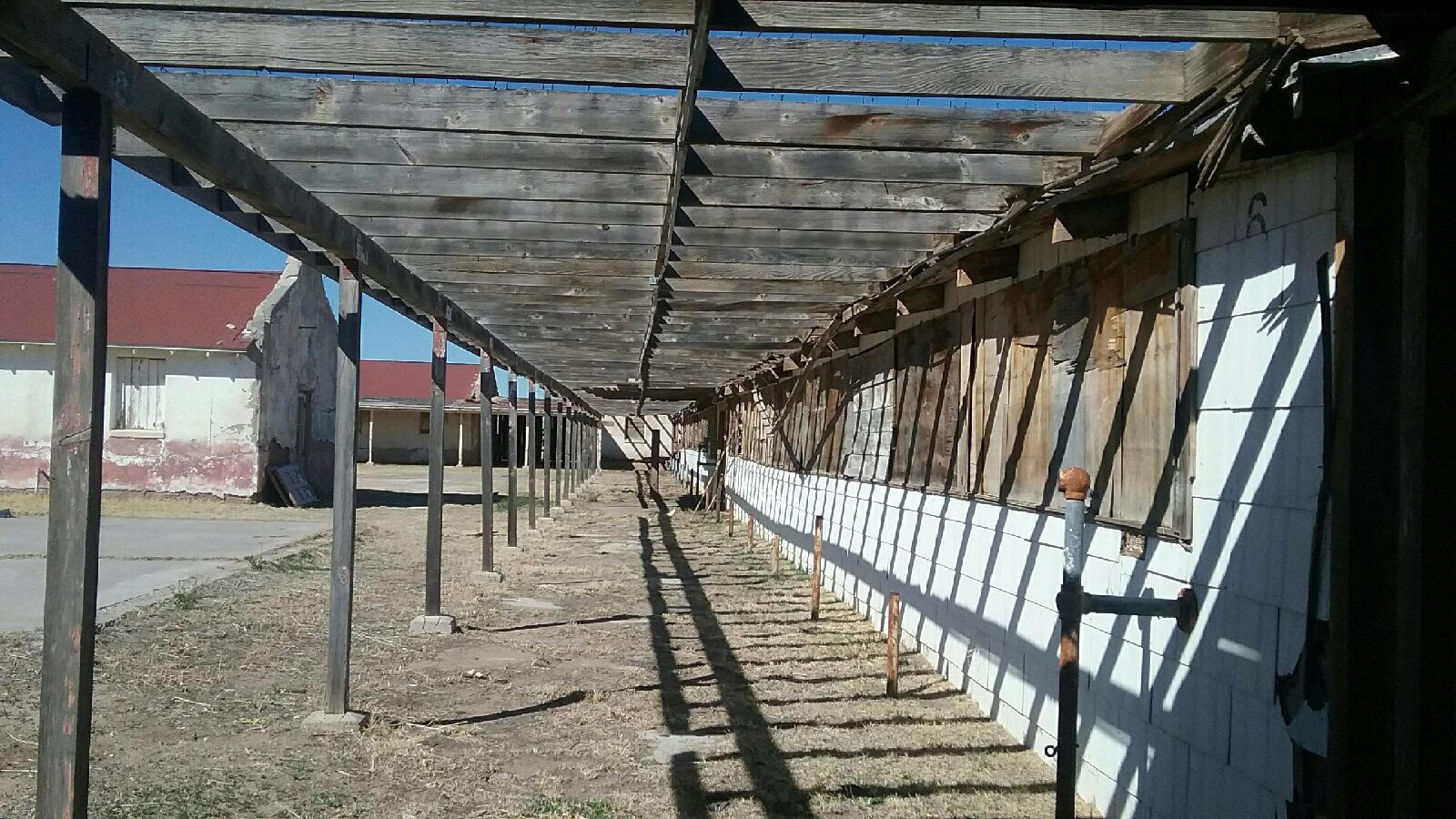 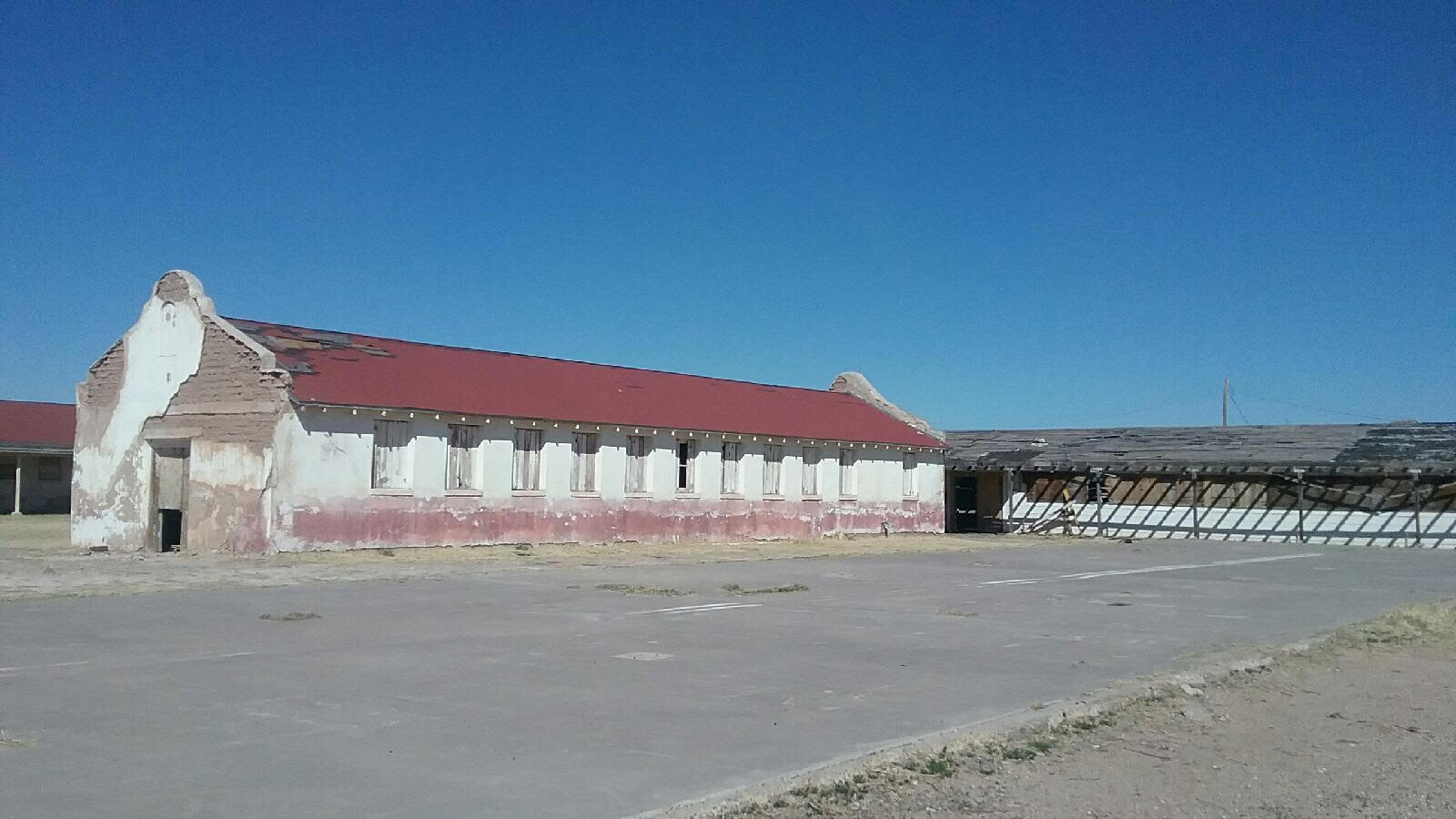 The series of adobe buildings located in Socorro, TX have been a shelter to many in different situations. Established in 1915 by the O’Shea family, the then “El Paso Poor Farm,” has served as a home to destitute children all the way to Braceros1 who left their homes in Mexico. John O’Shea was a wealthy businessman and farmer and assumed control of the “El Paso poor farm.” The purpose of the poor farm was to help the elderly and disabled through public funding. Eventually it transformed into many different assistance programs and eventually became one of five processing centers in the US for the Bracero program. Many Mexican Americans can trace back their roots to the Rio Vista farms because it was only one of five processing centers in the United States for the Bracero program, which is why it holds such historic significance.

During the early 1900’s, Texans had developed hope because of the increase in population and the many successes in the cattle and cotton industry, but just like the rest of the United States, Texas fell victim of the Great Depression. Many Texans did not want to admit that they were going through a tough time because of how prideful they were. During these dire times many were getting fed news that never explained the reality of the horrible situation making comments like “As a matter of fact, in America, we don’t know what hard times are.”2 Eventually, Texans accepted the fact that the economy was at an all-time low and was affecting most of the population. At this point many realized that president Hoover wasn’t able to do much for his people; so many private companies began to lend a hand to those who needed it the most.

1 Bracero: a Mexican laborer admitted to the U.S. especially for seasonal contract labor in agriculture

The O’Shea family noticed the need that so many had and decided to open their doors to whoever needed a place to stay. During this time, the farms’ population kept growing and that eventually led to it hosting welfare programs. These programs mostly served indigent Hispanics due to the fact that itis located just north of the border between Mexico and the United States. During these dark times, the farm continued to serve the community by not only hosting families in need, but also by allowing the Works Progress Administration (WPA); a result of FDR’s New Deal, to set up shop on the farm to create jobs for those who were victims of the great depression and didn’t have jobs. “They built 19 dormitories on the county ground. They were full of those people, who would come and go all the time.”3 The government sent people from both the WPA and the CCC’s to help families by setting up a budget for them. The farm also hosted children who were abandoned or neglected by their parents due to financial situations. The children that were rescued were given the opportunity to develop as a citizen by being taught how to garden, as well as getting paid for picking cotton from the area. In 1936 the location also served as a base for a Civilian Conservation Corps unit, and eventually became one of five processing centers in the United States for the Bracero program.

In December of 1941, the United States of America became a part of World War II, after the bombing of Pearl Harbor. During this time, many men and women had to leave their homes to serve their country, which meant there would be a shortage of labor. This was an obvious problem at the time, so the U.S. decided to enact the Emergency Labor Program in 1942: “Congress approved the importation of thousands of workers from Mexico, most to work in the fields but some to work on the nation’s railroads.”2 The majority, if not all of the skilled Mexican laborers did not have a place to stay when they were in the United States, so the government began to establish different locations across the country where the workers could live. One of these locations was the Rio Vista Farm. This location served as a reception and processing center as well as dormitories. At first many were optimistic of the opportunities that the program was going to bring, but once they began their journey as a Bracero many changed their mind. As soon as the “workers” were “delivered” to the location they “were met with terrible food, humiliating medical and psychological examinations and fumigation. The braceros were stripped of their clothing, organized into lines, and fumigated with DDT (dichlorodiphenyltrichloroethane) before they could be considered and hired by farming contractors.”4 Over 80,000 men had to go through

this psychological terror. Even though many were aware of the poor conditions, they continued to make their journeys to the Rio Vista farm in hopes of landing a job. Once they were processed, the men would be sent off to different parts of country depending on which region needed the most aid. In 1964 the Bracero program would end but leave a huge mark on the El Paso region and the United States as a whole.

This event lead to a mass migration of Mexicans to the United States, which is why so many Mexican Americans can trace their roots back to the Rio Vista farm. The men that took part in the bracero program wanted a better future for themselves and for their families, and they were willing to work under any condition as long as they were provided with beneficial resources. Many do see the significance in the program or the Rio Vista Farm, but it had a huge impact at the time by stabilizing the labor issues as well as the current demographic situation. After the end of the Bracero program in 1964, the farm closed down but was reopened in the 1990’s and served as a Sheriff’s training academy. In September of 2016, the farm was named a national treasure and is currently a community center/historical visitors site that on most weekdays is full of joyful senior citizens enjoying each other’s company.