Taking up nearly an entire city and causing its population to explode once a month is the life blood of Canton, Tx, First Monday. First Monday is a flea market affectionately dubbed the “largest flea market in the world by locales” . People come from near and far just to sell their goods or to find the deal of a lifetime on an item that they’ve been looking for forever. Wages are made at this flea market but so too are the dreams that are fulfilled when people are able to find that once in a lifetime item that they just couldn’t live without. 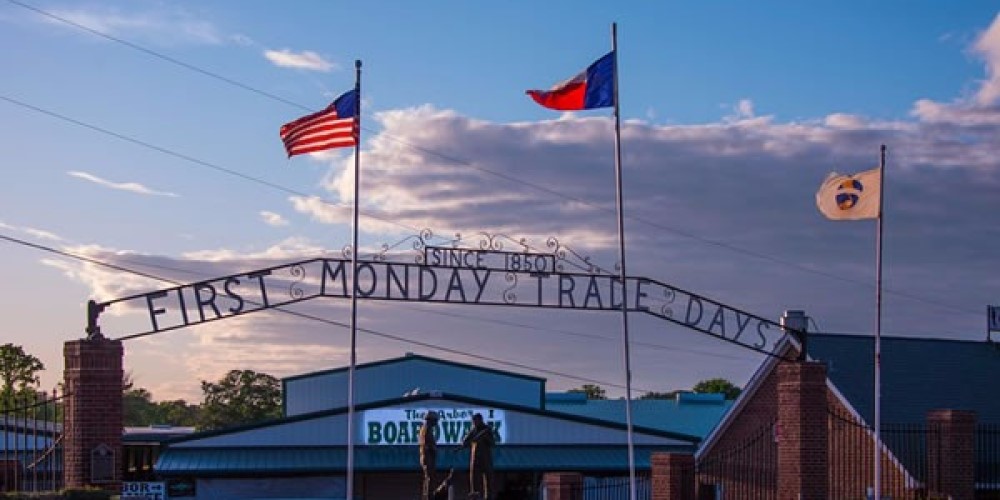 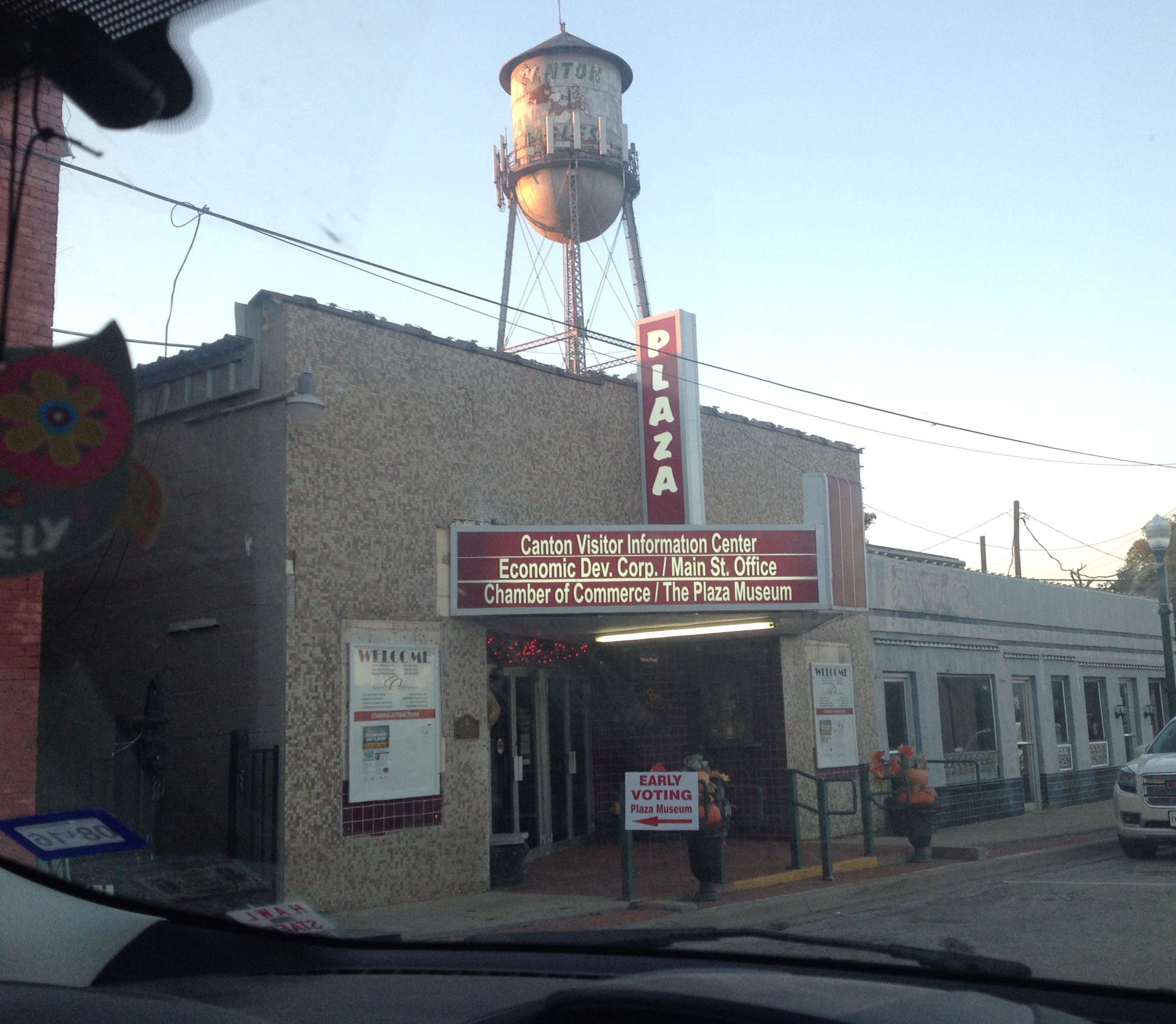 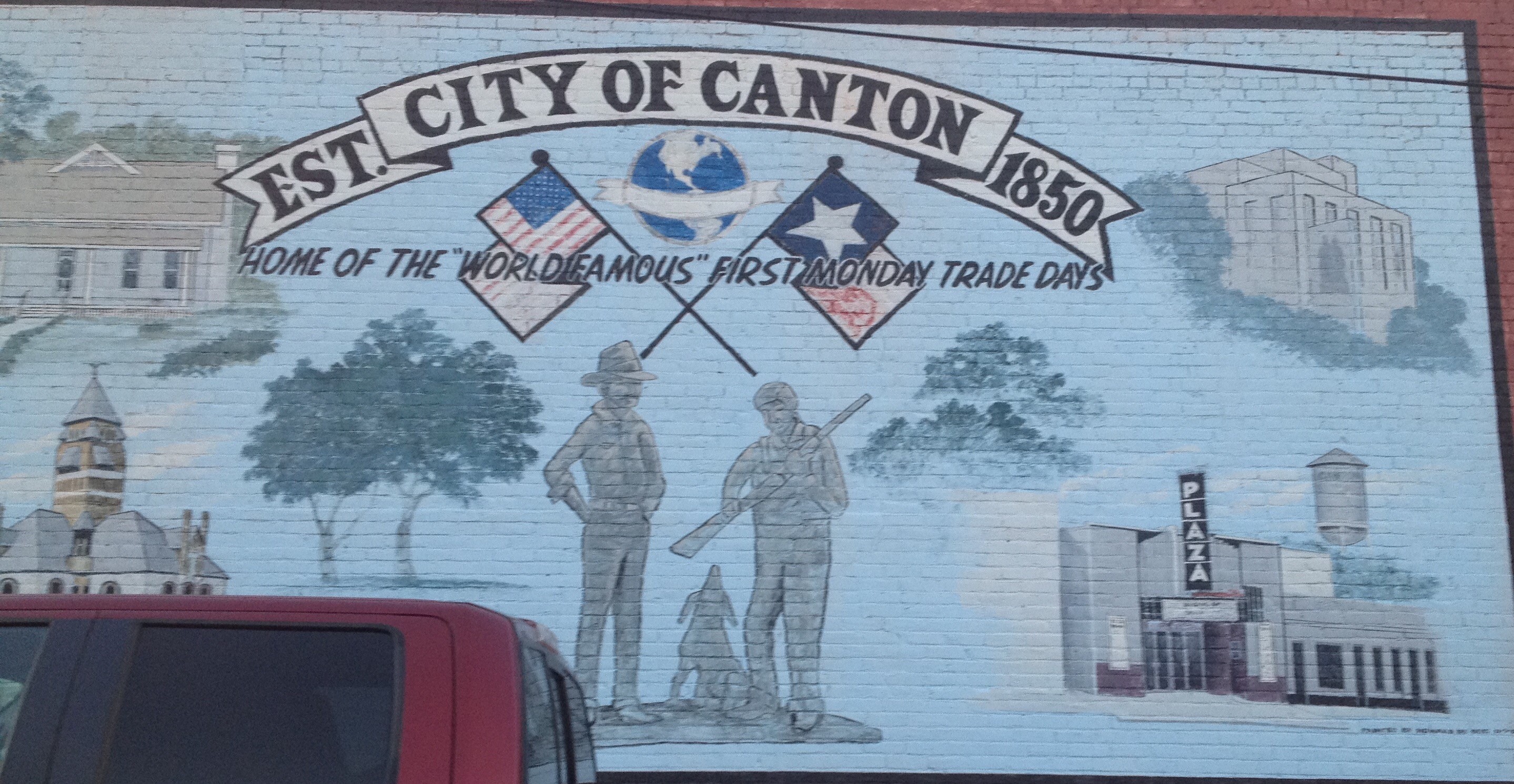 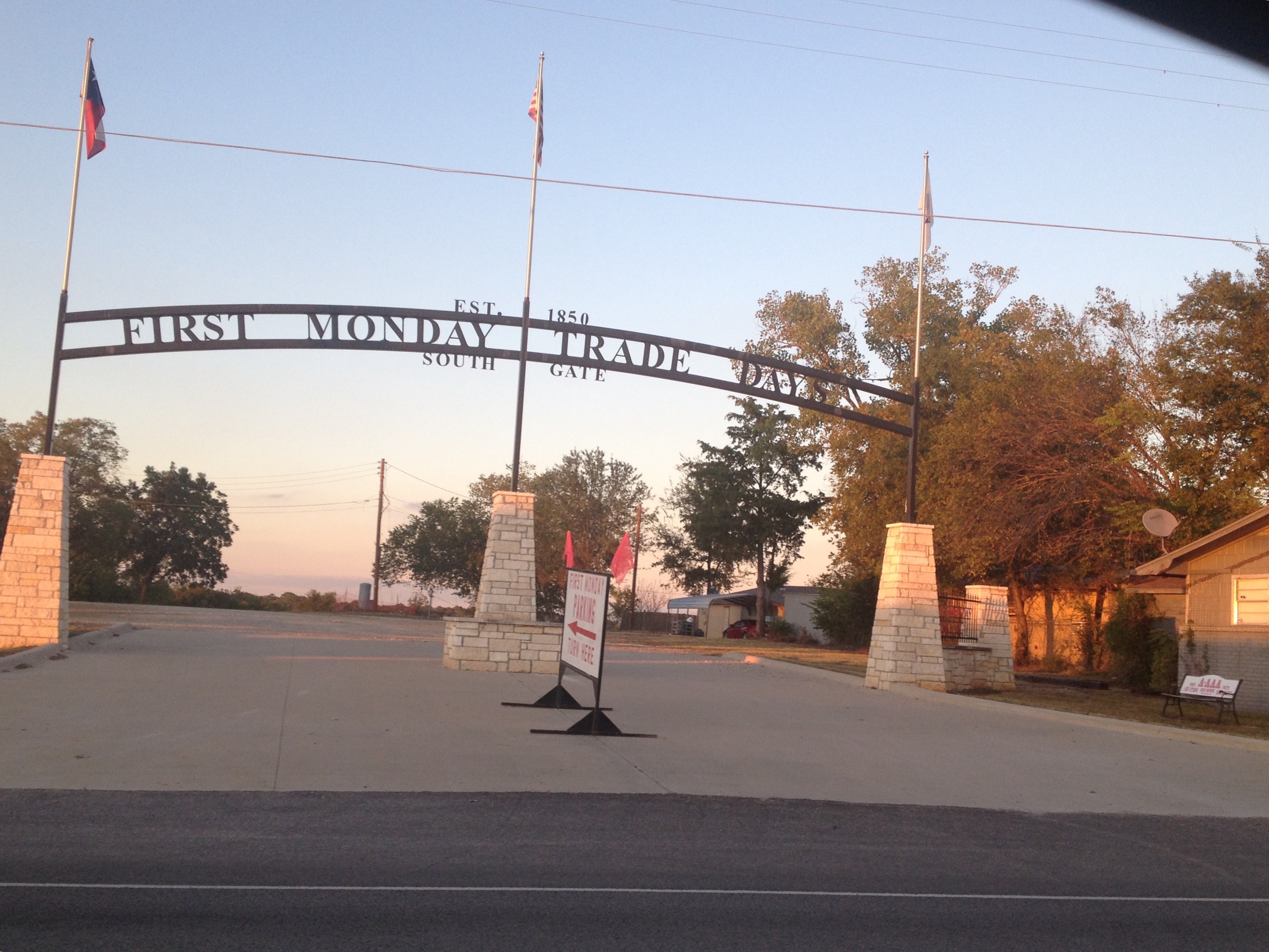 First Monday Trade Days is a legend in its own right around East Texas. People come from near and far to see the spectacle that is First Monday Trade Days. Many places have flea markets at times during the year, whether its spring cleaning season and everyone is trying to swap what they have for something else, or a town just has one or two organized swap meets a year, but their flea markets are nothing like the First Monday Trade Days. Even Google seems to have heard of First Monday, because a quick Google search for “the world’s largest flea market” quickly brings up the links to the First Monday Trade Days websites. The sheer scale of the event is simply astronomical with Canton’s population increasing by over 200,000 people in one weekend. Not only is it massive but anything and everything can be found there, especially if Canton’s Visitor’s Bureau Executive Director Mercy Rushing is to be believed. This is because Rushing was quoted as saying,” that if you can’t find it in Canton, then it doesn’t exist.”1

First Monday and Canton are intertwined with each other like two peas and a pod. Without one the other would simply cease to exist. Canton as an official town was incorporated in 1919, but its history with First Monday goes much farther back. Canton was “laid out” in 1850 when the Wood and Rains counties separated from Van Zandt County. This created some issues because the current County Seat was known longer the geographical center of the county. This was important back then because in the 1850’s the county seat was a very important location. It was not only where people would get together and socialize, it was also the legal center of the town, with a traveling circuit judge vising once a month. This meant that for people on the wrong side of Van Zandt County, they had quite the hike to get to their social and legal center. Because of this, Canton was created in the geographic center so that it was fair for everyone.2&3 This led to the District Court being held in Canton on the first Monday of every month. This was done because the district judge had many counties in his circuit and could only visit each one on a set day during the month. Naturally this led to the people of Van Zandt county meeting in Canton on the days prior to and on the first Monday of each month. “People from the area came to town on that day to conduct their business, stock their pantries and sit in on court proceedings … and watch a few “hangings”.4 The hangings part was important because this was still very much the wild west, and people enjoyed a show of force in order to feel safe while trading their wares.

In the beginning First Monday was a time where stray animals would be auctioned off to the highest bidder. This is a practice that is still continued today with “Dog Alley”3&5 It slowly grew to be much more though, with” Hamburgers being sold for a nickel and chili for a dime … First Monday was always a special time in Canton”3 in the years to come. This has continued to develop to this day and First Monday is still a very special time where burgers are sold for a couple bucks and chili for a dollar or two more.

First Monday is a very significant part of the little town of Canton with hundreds of thousands of people still gathering together on the weekend to make and sell wares, eat good food, and have a good time.2 However, the financial significance of First Monday cannot be overstated. The City of Canton has a budget of a little over 4.7 million dollars.6 While this may not sound like a lot, compared to the other cities in Van Zandt County it is huge. Take for example Van, Texas, a neighbor of Canton, they are 20 miles away yet have a budget of only 1.7 million dollars.7 This largely in part due to first Monday. First Monday directly contributes over $750,000 to the budget of Canton each year and indirectly millions through sales taxes. This can be seen based on the fact that for a town of 3500 people there are 2.5 million dollars in sales taxes brought in each year.6 This has allowed Canton to not only remain the county seat but to also provide great services to its constituents. Canton has the best schools in the county with a 97 percent graduation rate, and test scores in English and math consistently higher than the state average. Not only that but because of excellent funding the school is able to offer many AP and dual credit classes on top of the required high school curriculum.8

First Monday Trade Days represents a lot of things to a lot of people. To some it represents home, to others a great place to find a great deal, it might be their livelihood, it might just be a real pain. Still, everyone can agree that First Monday is truly something else. It brings together people of all ages, races, and backgrounds. It funds a city that so many call home. It has great food and great deals on all kinds of items. It will continue on well into the future in part because of the city that runs and in part because of the people who live it.