The home football field for the University of Tennessee Volunteers. Built in 1921 and still standing today. Famous for its checkered-board end-zone the volunteers are known nation wide for their Rocky Top chant while in the stadium. Located right in the heart of Knoxville sitting along the Tennessee river, Neyland is the hot spot to be on a Saturday during football season. Named after Tennessee's retired head coach, Gen. Robert Reese Nayland, who coached the Vols from 1926-1952. 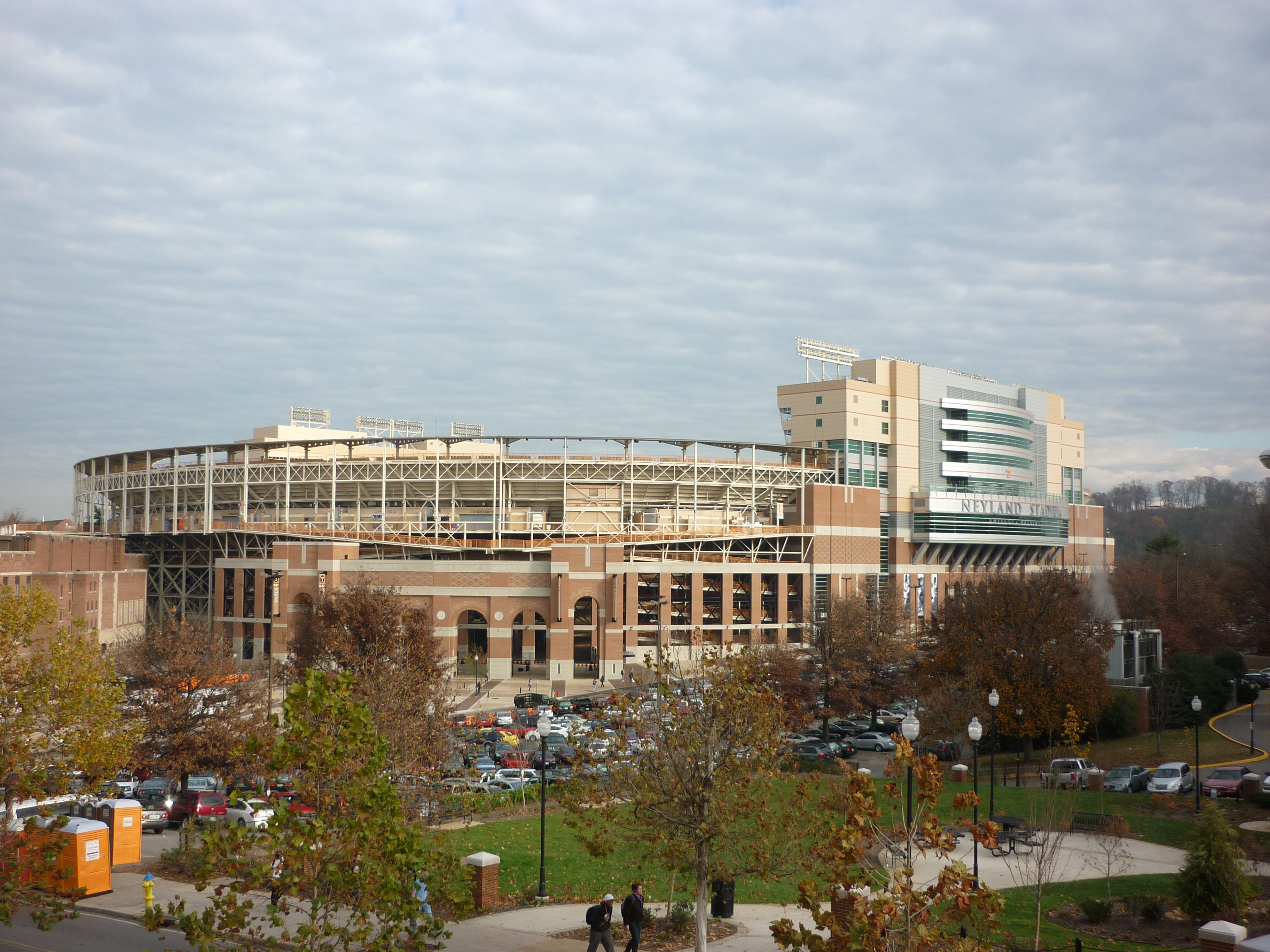 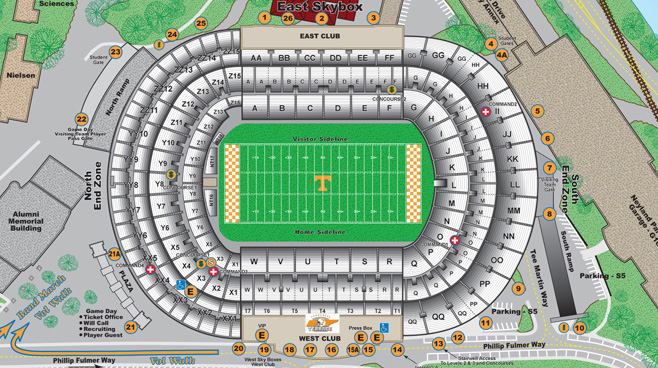 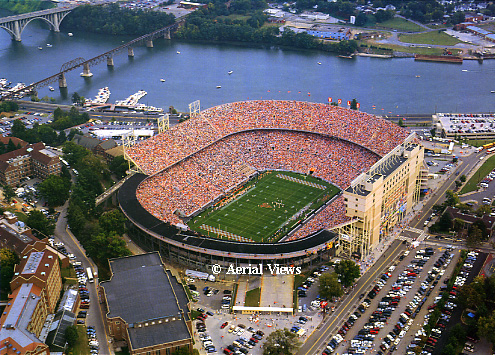 Before given the name "Neyland Stadium" the home playing field for the University of Tennessee was known as Shield-Watkins Field. The Shield-Watkins field was named after its the man and his wife who paid to construct the arena. It wasn't until 1962 when the field's name was changed to Neyland Stadium. The name was changed after Tennessee's head coach, Gen. Robert Reese Nayland, retired in 1952. Neyland was head coach of the football team from 1926-1952.
As of today, Neyland is located right in the heart of Knoxville, placed along the Tennessee River. Throughout the years the stadium has endured many renovations. The main one beginning in 2004 known as "The Master Plan". This plan included more than doubling the size of the stadium and upgrading all facilities. The stadium went from holding only 3,200 people to now having a maximum capacity of 102,037. Famous for its white and orange checkered board end-zone this stadium is known as one of the biggest and loudest arena of college football.

Tours of Neyland Stadium can be made by appointment only Monday through Thursday between 10AM and 3PM. Tours must be scheduled 5 business days in advance