Constructed in the 1880s, the Morgan Hill House is more than just a historic home, but also a local history museum that has been open to the public since 1998. The home and the artifacts that are exhibited throughout each room preserve the history of the early pioneers who crossed the Sierra Nevada Mountains, as well as the leading families that acquired real estate and started businesses throughout the San Jose and Santa Clara areas. Hiram Morgan Hill built the house for his bride, Diana Murphy. Murphy's family was part of the Stephans-Townsend-Murphy group that traversed the continent two years prior to the infamous Donner party. These families settled throughout the region after traveling a trail that follows closely to modern-day Interstate 80. This stately house and its lavish furnishings are a reminder of the Morgan family's success. 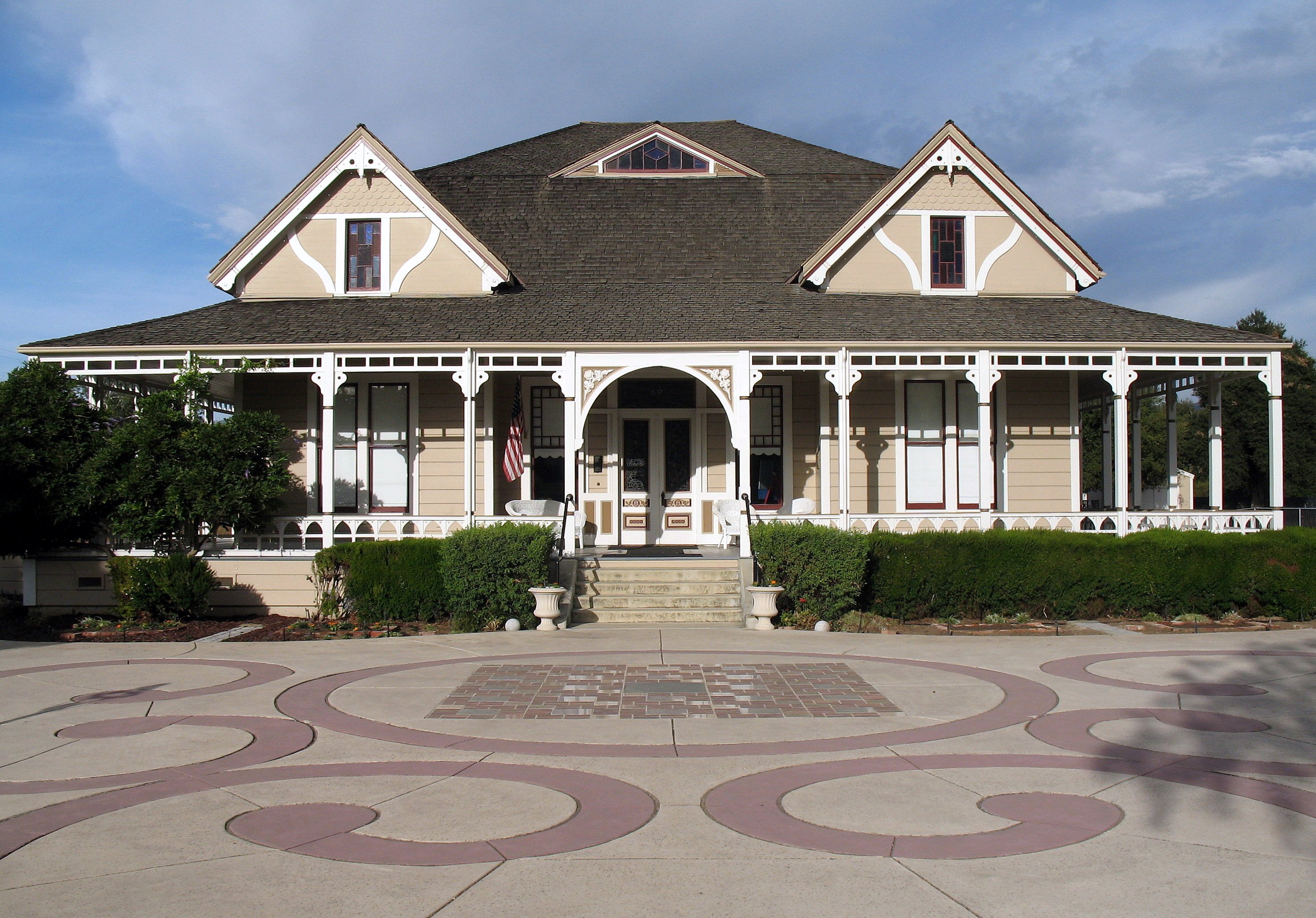 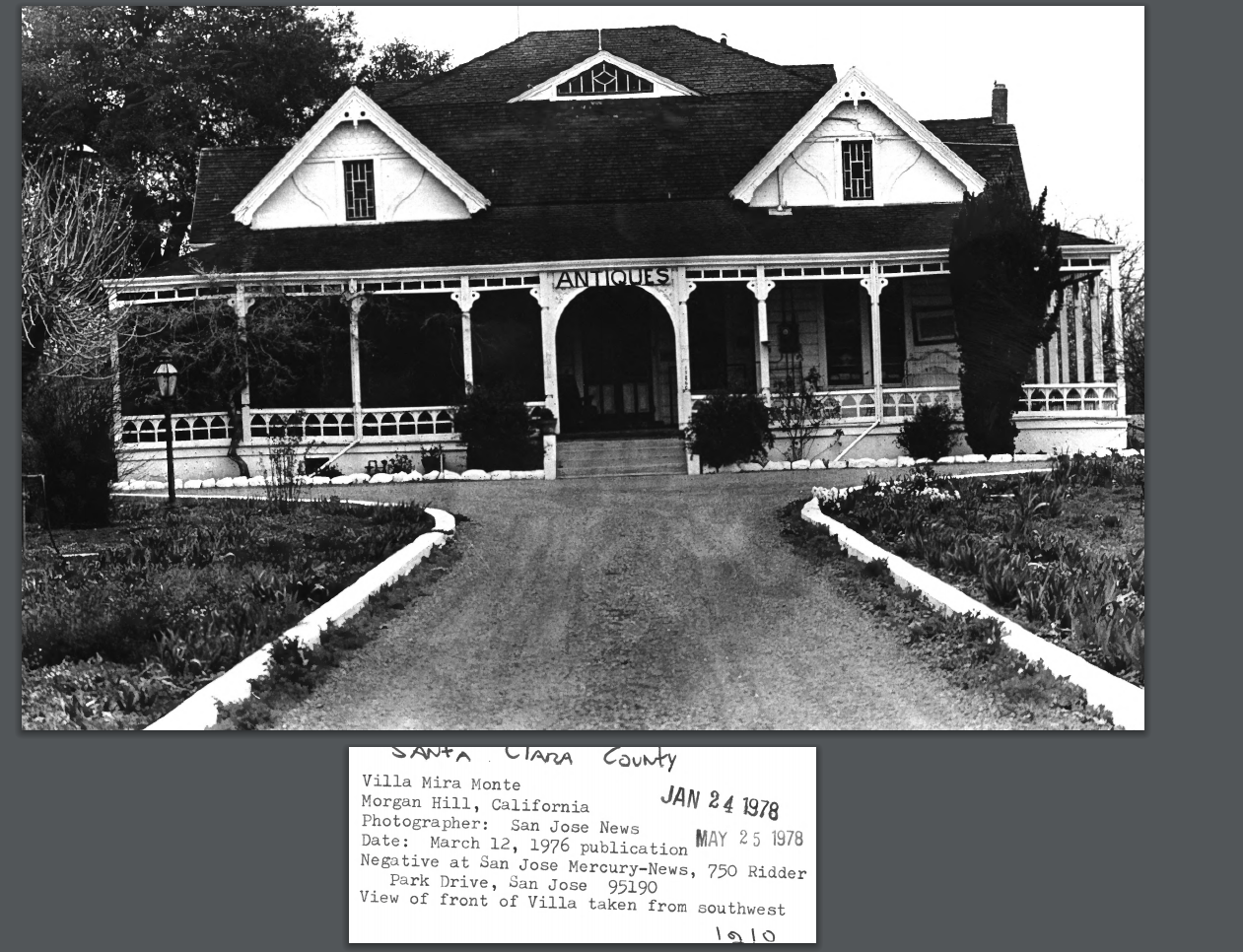 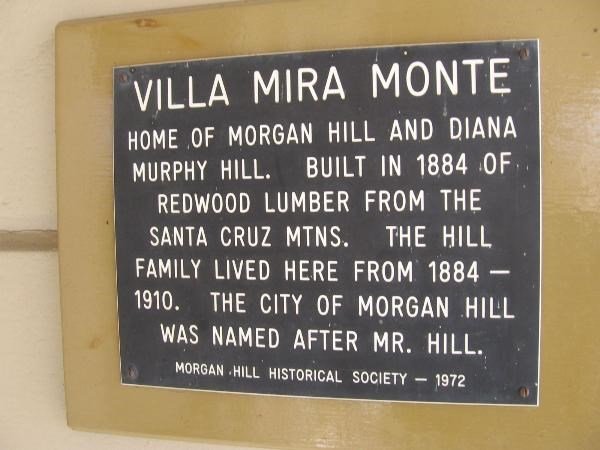 "Come for the wine — stay for the history." That's the slogan for today's Morgan Hill House 's wine tasting gatherings, and there's much history attached to the house, to be sure. Hiram Morgan Hill built the house (which is now a museum) in the 1880s for his bride Diana Murphy Hill, the granddaughter of Martin Murphy Sr. and daughter of Daniel Murphy — both members of the Townsend-Murphy-Stephens wagon train party that crossed into California in 1844. Though less famous than the Donner party, whose trip was fraught with problems, the Townsend-Murphy-Stephans party proved to be the first successful pioneer wagon train to traverse the Sierra Nevada Mountains and arrive in the area. The trail they forged became the route of the Southern Railroad and the Interstate Highway 80.
Most know the story of the Donner Party,  a group of American pioneers who left for California in 1846 only to be delayed by mistakes and subsequently found themselves in the Sierra Nevada mountains during the harsh, snowy winter — many perished while some resorted to cannibalism to survive. In contrast, a few years earlier, the well-organized Stephans-Townsend-Murphy party, comprised of ten families and fifty-members in forty wagons, successfully made it to California through the Sierra Nevadas in 1844 and helped settle the region around San Jose (although their travels were not void of difficulty and terrifying experiences).
The Murphy family, with 23 members, made up the largest portion of the trailblazing pioneers. Martin Murphy, Sr., Diana's grandfather, moved West with hopes of finding religious, economic, and political freedoms.
The party of emigrants, including the Murphy family, spread throughout California. Martin Murphy, who fled Ireland as a landless peasant, ended up owning Spanish land grants in the Santa Clara Valley almost as wide as the whole County of Wexford in Ireland whence he fled in search of economic, political and religious freedom, and enough to eat.

Meanwhile, Hiram and Diana and their only daughter Diane lived in San Francisco, but they used the now-historic Villa Mira Monte house as their country retreat where they entertained many friends. In fact, the town acquired its name because train conductors made special stops near the home and exclaimed, "Morgan Hill's" prior to letting the guests disembark.
The Hills sold the house in 1913 and it functioned as a private home, a funeral parlor, and an antique shop until 1992. The Morgan Hill Historical Society took ownership of Villa Mira Monte in 1992 with the provision that they renovate the house and open it to the publi.. After five years of construction, the house reopened in 1998 to tourists, history enthusiasts, event attendees and more. Today, the Morgan Hill House Museum hosts events, weddings, holiday celebrations, wine tastings, Mad Hatter parties and hosts historical chats.

View from the southwest: San Jose News, 1976, found at https://npgallery.nps.gov/GetAsset/94d5359f-fccc-410b-beaf-b14a4a29a1b9. Note: The picture is a screen capture of the pdf file found on the National Parks Service Assets Page for the National Register of Historic Places.