Lawyer J. Chester Allen worked with a group of black residents to found this neighborhood, which became the first black housing cooperative in South Bend. Nearly all of the homes are still standing today, and the story of the families' struggle and eventual triumph is told in the book "Better Homes of South Bend: An American Story of Courage." 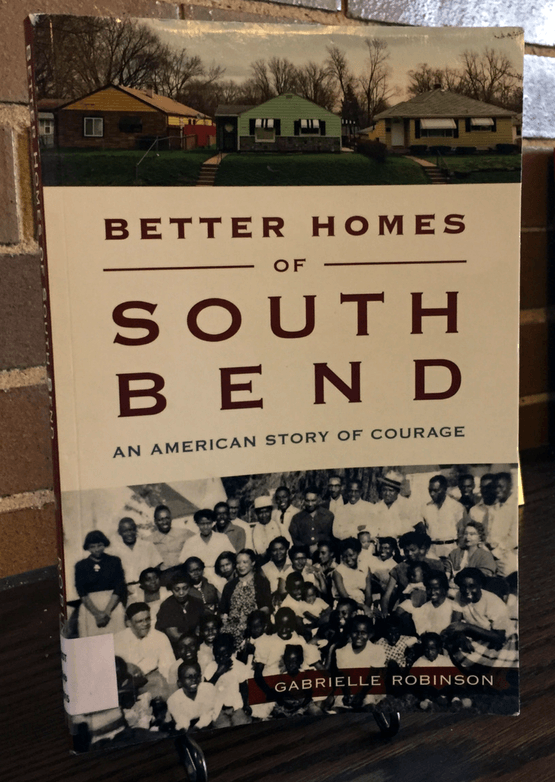 In the 1950s, with segregation in housing widely enforced and opportunities for good housing denied to people of color, a group of African American Studebaker employees formed the Better Homes of South Bend organization. With help from local and regional lawyers and professionals, the group worked under the radar to create the first African American housing cooperative in the city.

In 2015, local author Gabrielle Robinson wrote about the history in Better Homes of South Bend: An American Story of Courage. Together with the families who created and grew up in these homes, they worked to bring a state historical marker recognizing this history. Read more about the marker from the Indiana Historic Bureau's website.