The school began as a five bay wide, two-story, brick building and was enlarged over the years by the addition of five more bays to the east. Brick pilasters with inset panels bordering each opening, while small stone squares segment the window lintels. Following integration of the schools in 1963, the building functioned as the West Main High School. The building is in relatively good condition and although it hasn’t operated as a school for awhile, it functions as the headquarters of the Lynch chapter of the Eastern Kentucky Social Club. 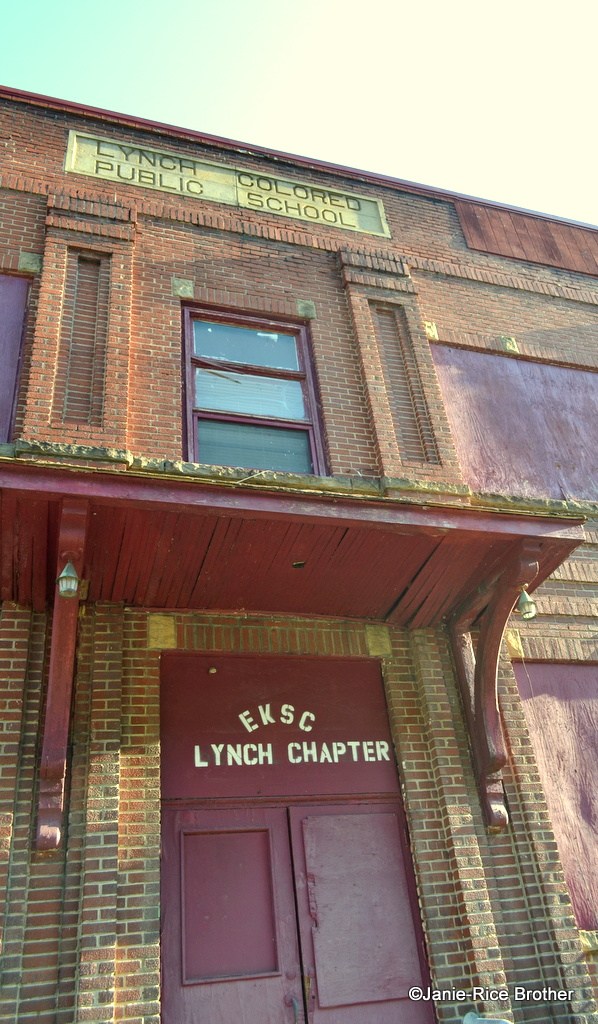 In 1890, there were only one of two African-American schools in Harlan County, Kentucky.  This school in particular was built in 1923 by the U.S. Coal and Coke Company. The school housed 567 students making it the highest number of attendees out of the other schools and among the students were 13 teachers. The residents were from both, the Benham and Lynch areas. The Lynch mine school systems was also one of the few to have an African-American superintendent, B.B. Smith.1