Though there are mysteries surrounding the construction and specifics of the Mitchell-Bragg home, much has been pieced together from the deed books of the Petersburg Hustings Court. Extensive research was completed by architectural historian Willie Graham and placed on file with the City of Petersburg Department of Planning and Economic Development provides many clues to the property and his owners. 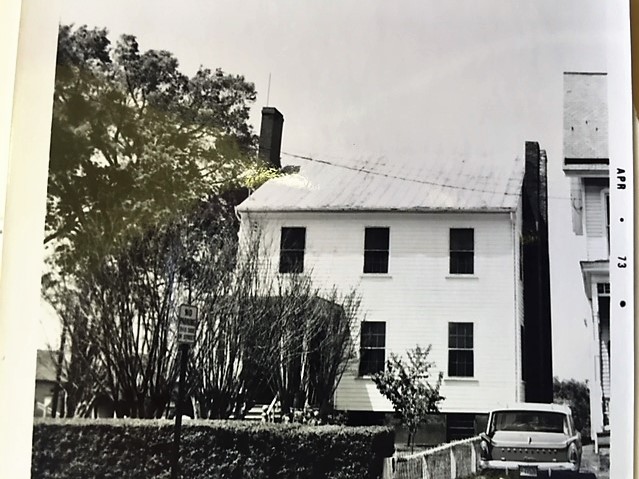 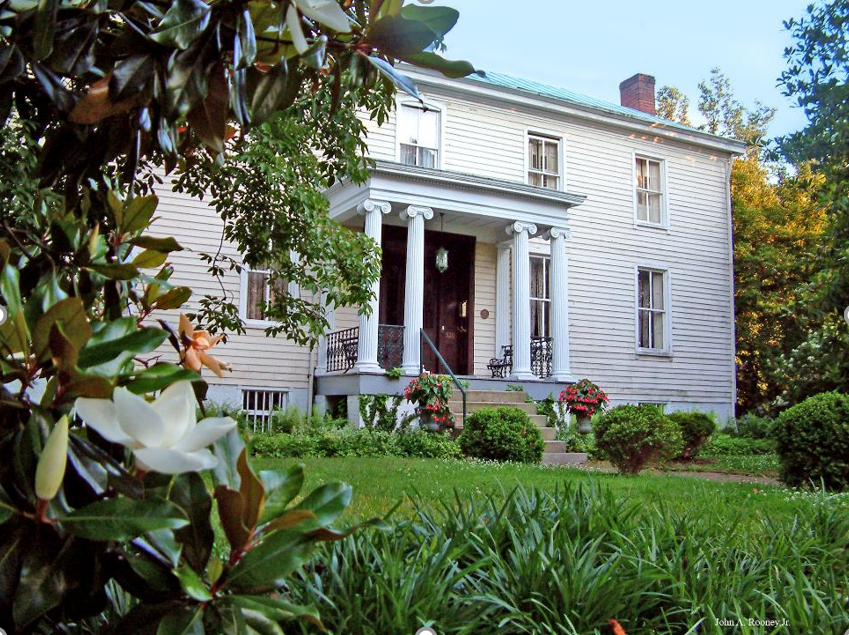 According to the documentary and the work by Willie Graham, the structure can plausibly be dated to the 1780s. Alexander Bissett purchased the lots sometime prior to 1784. One lot was sold at Bissett’s death to offset debt still owed. By 1784, the land tax records of Petersburg reflect a house erected on the site. The property changed hands, but the Bragg family oral tradition states that the home was built in 1823. One of the chimney bricks, supposedly, had the date stamped or embossed into it. More than likely, it was a renovation that took place at that time to explain the conflict in dates. The architectural evidence aligns with this theory. Graham discusses the machine head nailing found throughout dating 1810s or 1820s, with the milling at roughly the same period. Woodwork features are similar to a Battersea rebuilt and the Centre Hill construction, each dated at the 1820s.

Records reveal an increase in value, which seems to match “improvements’ conducted including a front porch, new marble and wood mantels, and the construction of several outbuildings. One of the exterior sheds reveals a number inscribed in the floor joist with cut nails and circular sawn timber frame. The date remains unknown, but a photo in 1865 by Timothy O’Sullivan does include the shed on the property. In 1877 the Beers Map of Petersburg shows that the lot was subdivided and another house built on the east side. When the house passed out of the Bragg family’s ownership in 1942, the landscaping and home went into decline.

In the 1990s, significant effort was made by James Caudle (owner) and the community to restore the home and property. It was in 1992 that the Bragg house became the first Designer House sponsored by the Women's Committee of the Petersburg Symphony Orchestra. Photos and information on the Bragg family and the restoration process can be found at the website listed in the citations section.