The Ritz Theatre originally opened in September of 1927 as a vaudeville movie house. Over the course of its 90-year history, the Ritz has remained a venue for both live shows and movies. It was saved and restored in the 1980s by a group of artists and actors and began its current iteration as a theatre for the performing arts in 1986. The Ritz Theatre Company, a non-profit organization, raised enough funds to purchase the theatre in 2002 and continues to host varied and diverse productions at the Ritz. The theatre was added to the National Register of Historic Places and the New Jersey Register of Historic Places in 2002.

The Ritz Theatre has been an integral part of the Haddon Township community since 1927. 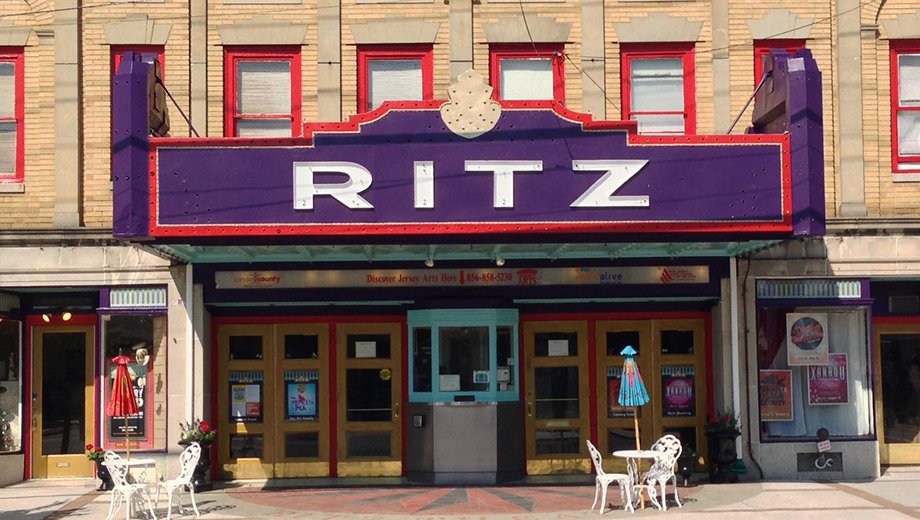 The savior of the Ritz, Bruce Curless, stands on the theatre's empty stage. 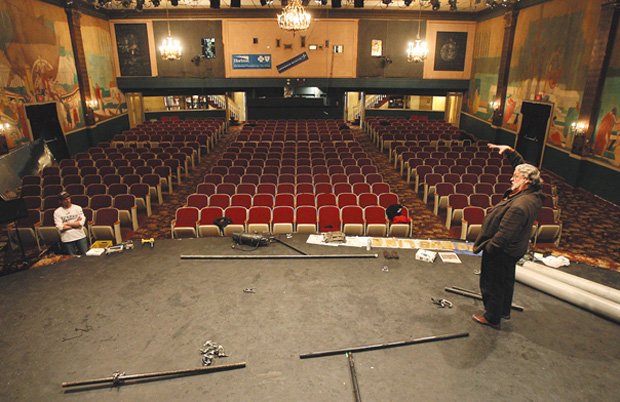 Opening night at the Ritz. 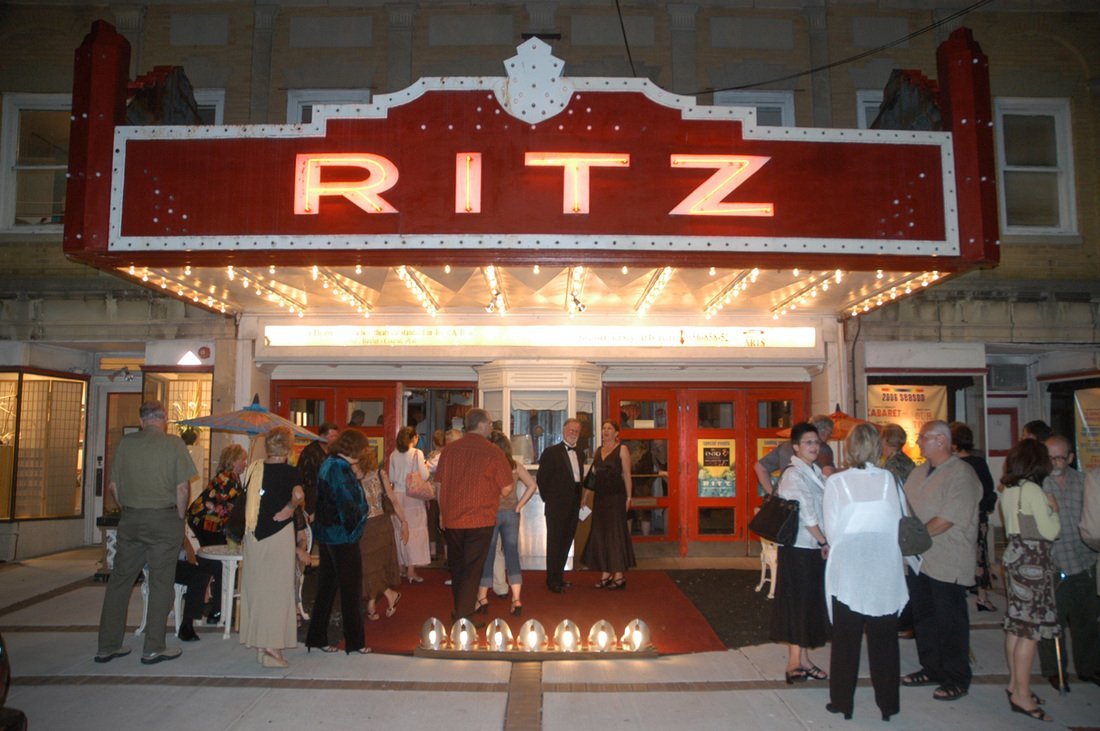 The cast of Ragtime performs at the Ritz. 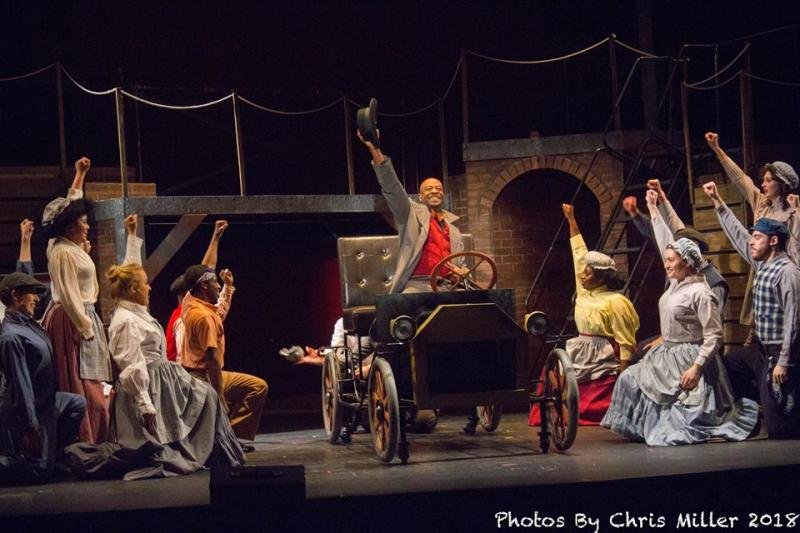 A view of the theatre from the balcony. 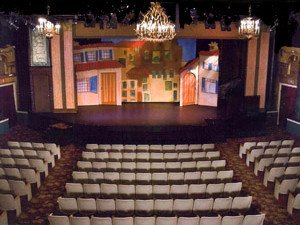 The Ritz Theatre opened the same year the first talking movie, The Jazz Singer, premiered in 1927 and became a community focal point. The 600-seat theatre hosted live Vaudeville shows as well as movies, both silent and “talkies.”  It was built in the Greek Revival architectural style and many elements of that style remain to this day.  For example, the 25-foot tall, neo-classical canvas murals in the main auditorium, gilt trimmed columnns and carved balustrades remain.

By the 1950s, the Ritz was known for showing fine art and foreign films.  However, by the 1970s, it had devolved into a venue for adult films.  It then sat vacant for several months in 1985 until Bruce Curless came along.  Curless, beginning in 1985, headed the efforts to transform the abandoned theatre into a performing arts venue the community could once again be proud of.  Curless founded a theatre company, known as Puttin’ on the Ritz, comprised of local theatre aficionados, which rented out space and began live performances while, simultaneously, raising funds and restoring the theatre.  They opened their first season with a live performance of The Boyfriend in 1986 and complemented it with children’s productions, which has remained a mainstay ever since.

Curless’ theatre company, over the years, successfully renovated the Ritz, restoring its lobby, adding chandeliers, replacing the roof, installing a new sprinkler system, and extending the stage 19 feet beyond its marbleized columnns to accommodate larger productions.  In 1993, the company and Curless won the mid-Atlantic Emmy for the Adventures of Ritzy the Wolf, with Curless himself playing Ritzy.  In 2000, the theatre opened the Ritz Gallery to exhibit artwork from the tri-state area.  Next, in 2002, Curless’ theatre company changed its name to the Ritz Theatre Company, a non-profit organization, and purchased the theatre.  In order to assist with fundraising, the Ritz hosted its first ever variety show, Rock the Ritz, along with a children’s favorite, The Little Mermaid in 2014.  Most recently, the Ritz updated its marquee with digital displays and added rock shows and stand-up comedy routines in an attempt to attract younger, larger and more diverse audiences.