Museum of the Southern Jewish Experience

This New Orleans museum opened at this location in 2021, and includes a variety of exhibits dedicated to the history and culture of Jews in the American South. The museum dates back to the mid-1980s when a small museum was established as a department of the Institute of Southern Jewish Life (ISJL). Today, the museum is open to the public with a collection that includes synagogue architectural elements, furnishings, stained glass, sculpture, a historic pipe organ, ceremonial objects, and textiles. The museum also includes interactive and multimedia exhibits to help visitors learn about the rich history of Southern Jewish life.

Museum of the Southern Jewish Experience 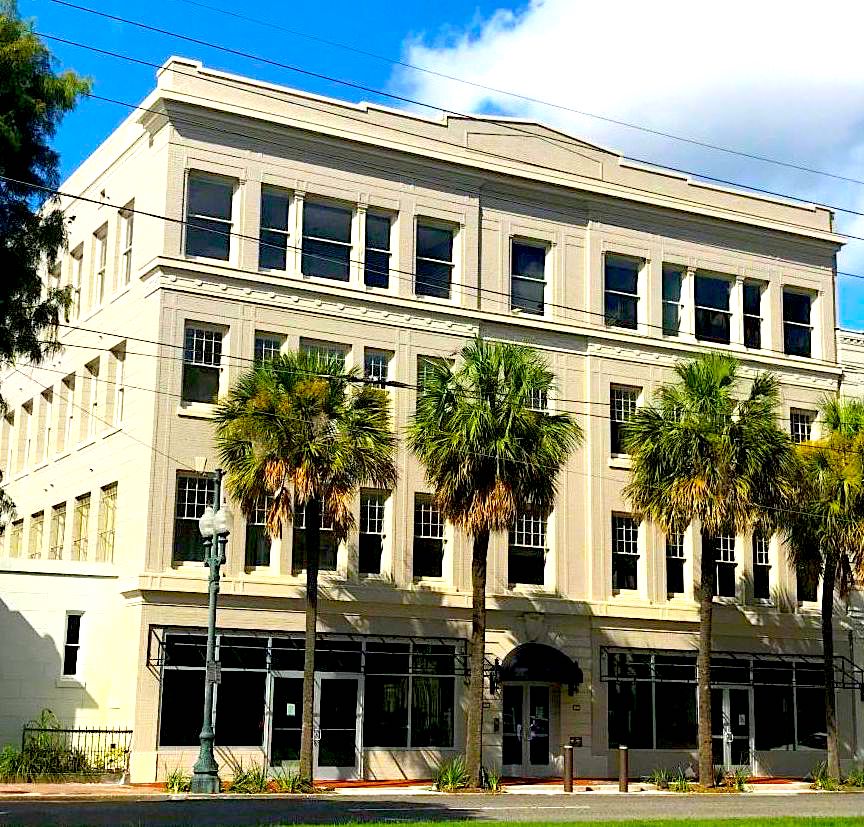 The museum was founded in 1986 to preserve, interpret and document Jewish life in the South. The museum was originally located on the grounds of the Henry S. Jacobs Camp in Utica, a camp that is part of a large network of camps around the country that provide Jewish children with a place to come together and experience communal living). It became part of the Goldring/Woldenberg Institute of Southern Jewish Life in 2000. In 2012, the camp wanted to expand, prompting the museum to close its physical location. Wishing to create a resource that was accessible to the general public, supporters began a process that culminated with a decision to create a museum in New Orleans that would reach a large and diverse audience. Prior to opening at this location, museum staff operated several traveling programs throughout the South.