From humble beginnings in 1983 as the private collection of San Diego resident Mary Maschal, the Women's Museum of California eventually emerged in 1997 as a full-fledged public historical institution. After several name and location changes as its mission expanded through the decades, the Museum arrived at its current location in September 2012--in a decommissioned barracks at the former Liberty Station Naval Training Center. In addition to a wide variety of exhibits, archival collections, outreach, and co-sponsoring the San Diego County Women's Hall of Fame, the latest Museum facility boasts a store selling items made exclusively by women.

A present-day exterior view of the Museum, which occupied a former barracks on the old Liberty Point Naval Training Station grounds in 2012 (Tripadvisor). 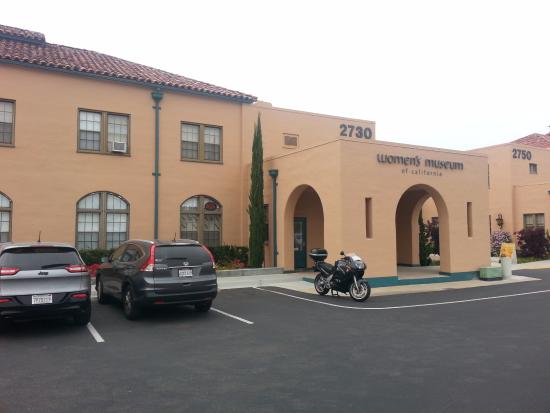 The Naval Station as it once appeared. Conceived as part of America's naval expansion during WW1 and built in 1921, it was decommissioned in 1997 and is in the process of being redeveloped as a mixed-use space. (San Diego Historical Society) 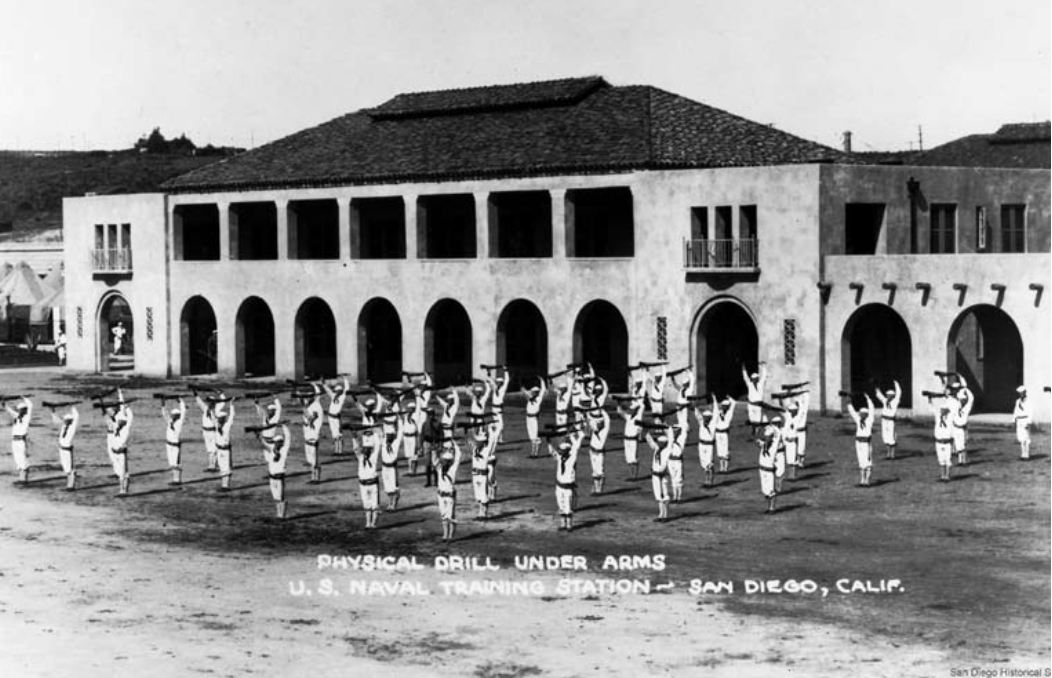 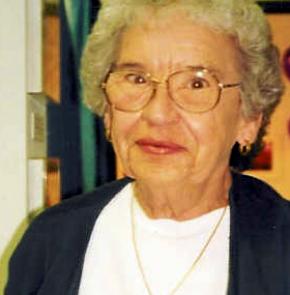 Suffragist Alice Park, whose papers are among the archives maintained by the museum. A native of California, Park campaigned relentlessly for equal rights for women, as well as improved labor laws and prison conditions. 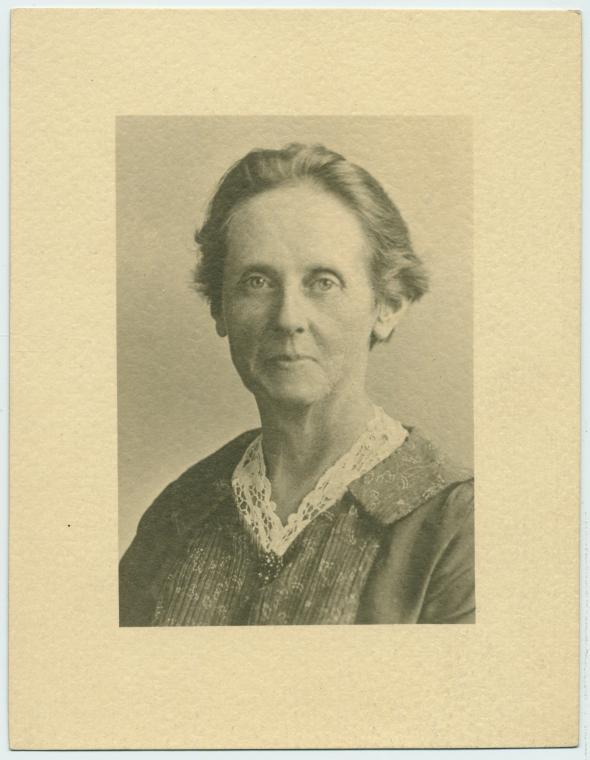 Elizabeth Cady Stanton is credited as one of the women who initiated the women's rights movement in the United States. Some correspondence and papers related to Stanton are in the Museum's archives. 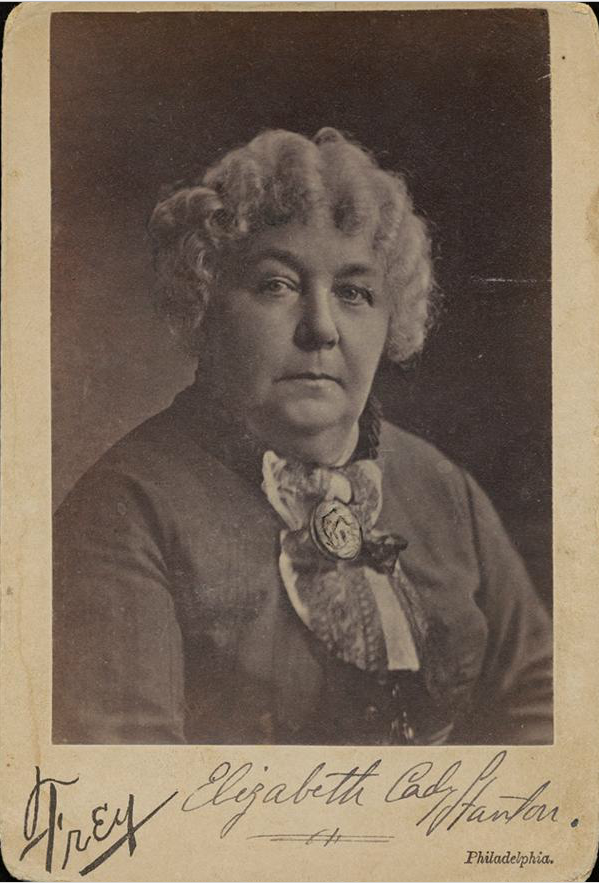 One of the Museum's past exhibits. Exhibits are rotated frequently and cover a wide spectrum of women's history. 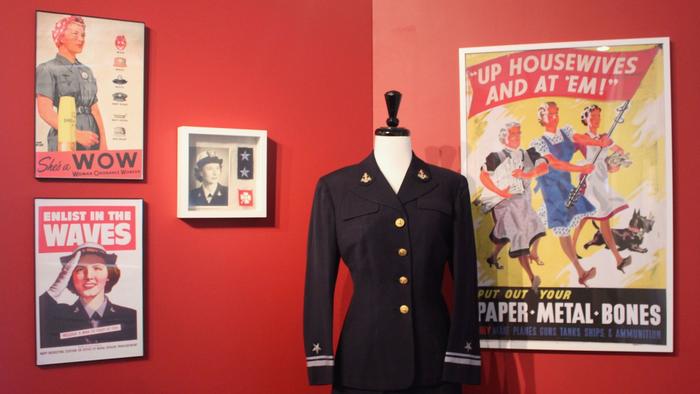 A recent exhibit focused on the importance of 24 living Black women. Organizations can also request "traveling" versions of exhibits to showcase anywhere in San Diego.

Despite avidly collecting items relating to women's history through the 1970s, women's rights activist Mary Maschal didn't attempt to make her collection public until 1983, when she founded the nonprofit Women's History Reclamation Project (WHRP). Based out of her home in the Golden Hill neighborhood of San Diego, which once belonged to suffragist Veronica Burke, Maschal and as many as thirty women would meet regularly to forge the objectives and collections of the WHRP.

In 1984, Maschal received a grant from the San Diego Foundation to conduct oral interviews and expand the available body of knowledge on San Diego and California women. Finally, in 1995, the WHRP opened its doors--those of Mary Maschal's home--permanently to the public, just in time to celebrate the 21st Amendment's 75th anniversary. Among the organization's collections were the papers and correspondence of prominent suffragists like Alice Park, Susan B. Anthony, and Elizabeth Cady Stanton.

The passing of Mary Maschal in 1997 did not slow the growth of the Museum. Just before Maschal's death, the collection had been moved to the Art Union Building (still in the Golden Hill neighborhood), where it had more space to thrive and was more accessible to the visitors. In 2003, the organization changed its name to the Women's History Museum and Educational Center. Just a year prior to its most recent move to Point Loma and the decommissioned Naval Training Center at Liberty Station in 2012, the Museum altered its name once more--and is now known as the Women's Museum of California.

The current Museum hosts a dizzying array of programs, events, and outreach, in addition to its ongoing mission to preserve and celebrate women's history in California through exhibits and the Helen Hawkins Memorial Library and Research Archive. The Museum has also collaborated since 2001 with San Diego State University, University of California San Diego, and myriad other organizations to sustain and promote the San Diego County Women's Hall of Fame.