Camp Meade was founded in 1917 and was used by the US Army's medical department. The camp moved building a couple of time but eventually claimed a permanent location. The new building was built in June of 1930 and is called Building 4411. The marker was placed in 1997 by the Fort George G. Meade Museum.

The Plaque outside of the Post Hospital that lists the history. 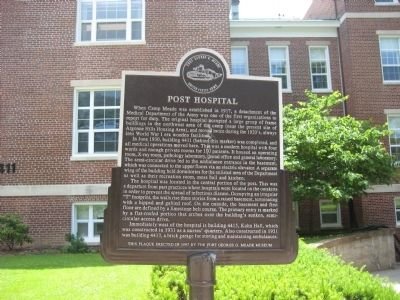 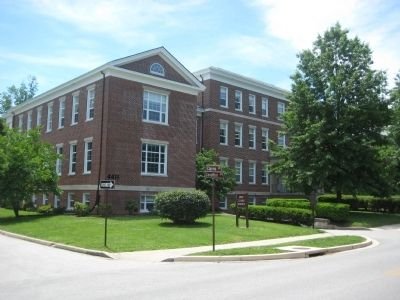 General George Gordon Meade who this historical location is named after. 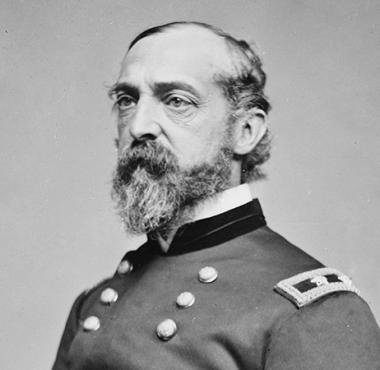 Fort Meade was established in 1917. The Fort was named after the Union General George G. Meade. He was honored due to his efforts in the Civil War to repel the Confederates during the Battle of Gettysburg. This battle was crucial in the North favor. This marker is located in Fort Meade, Maryland and is located near to other markers.  The marker is specifically talking about the significance of the hospital at the fort.

One of the first detachments of Fort Meade was that of the Medical Department. The original hospital was originally a group of buildings within the camp. The building that is behind the marker, known as building 4411, was built in June 1930. Building 4411 occupied 80 patients. The building is positioned in the central part of the post, which goes against the practices of previous of hospitals. Also just off to the side of building 4411 is Kuhn Hall. This building was used for nurses to be housed.

This Fort has been used throughout the time that it was established. Once established, it has been used throughout World War I and World War II. When the outbreak of World War II happened they began expanding to a building that would hold 545 beds. Once this happened, they began using building 4411 as an induction station and an outpatient service annex for the Fort Meade Hospital up to 1972. In 1971 and 1972 a 9-bed Intensive Care and Coronary Care Unit was built and they replaced building 4411.