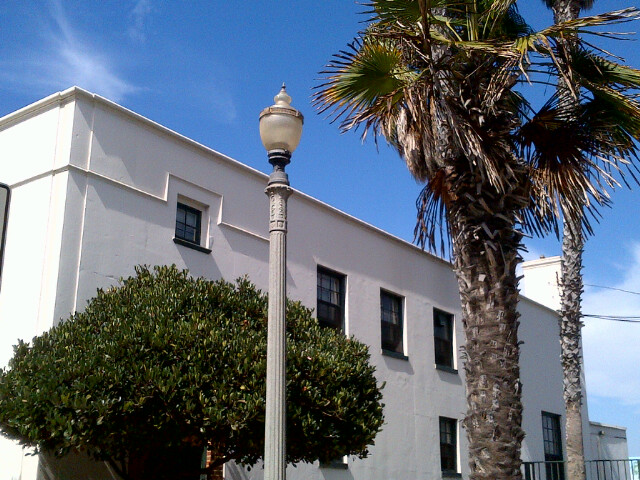 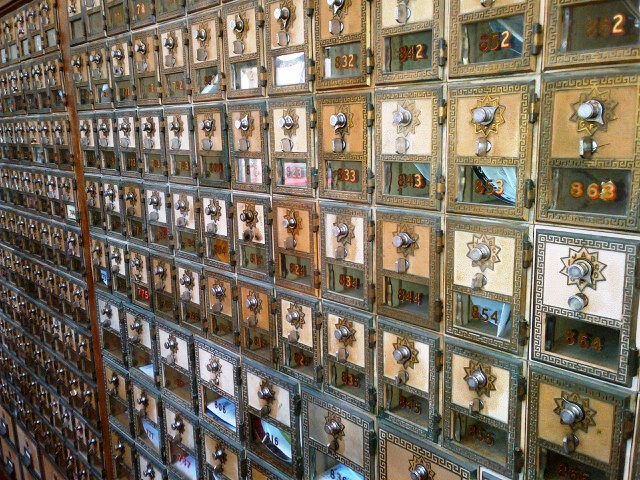 During the Great Depression, the stock market dropped 89 percent, banks failed, and unemployment rose to 25 percent. With the election of Franklin Delano Roosevelt in 1933, New Deal projects were instituted to create jobs and stimulate local commerce. This building, known as the Main Street Post Office, is one of the few remaining New Deal post offices in Orange County.

The Main Street Post Office was designed by architect Louis A. Simon, who used a similar architectural plan for post offices across the country. The building's architecture is considered a "restrained" style, with the minimal ornamentation preferred by the U.S. Treasury Department which funded the project.  Simon also designed the Internal Revenue Service building in Washington, D.C.

The grand opening of the Main Street Post Office was greeted with banners, speeches by local officials, and live music. A photograph of the Post Office's dedication in December 1935 is still featured in the lobby, in an original glass-fronted case.

Now over eight decades old, the Main Street Post Office is considered eligible for listing on the National Register of Historic Places.

Brechen, Grey. "The fading genius of the US post office." The GuardianAugust 22, 0011. . https://www.theguardian.com/commentisfree/cifamerica/2011/aug/02/us-post-office-new-deal

9 am to 5 pm Monday through Friday