The Dorado SS (248) memorial is located within Wichita's Veterans Memorial Park honors the submariners of Dorado SS (248) who were lost during World War II. The monument was dedicated by the US Submarine Veterans of World War II, Kansas Chapter in October 1996. The front of the monument includes a complete crew list and the words “In Honor of One of 52 Submarines on Eternal Patrol” appear at the base of the monument. Although submarines only represented 2% of the US Naval Forces, they destroyed 50% of Japanese shipping and more than 30% of their warships. 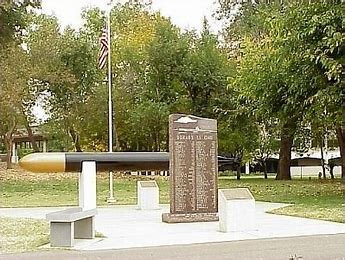 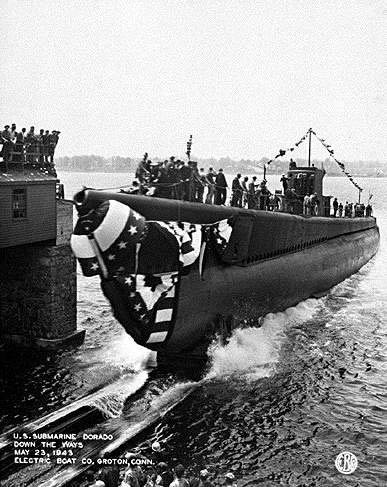 The USS Dorado officers and crew at their commissioning party in August 1943. 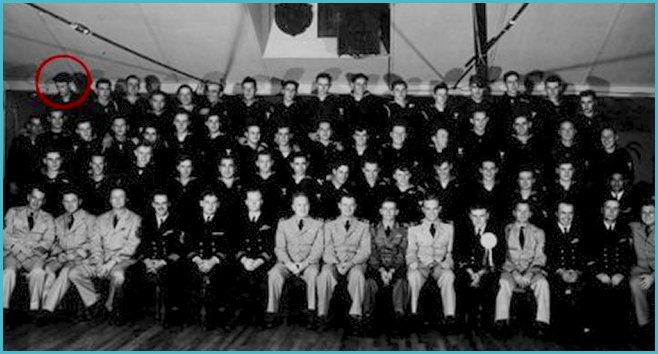 Lieutenant Commander Earle Caffrey Schneider was scheduled to sail the newly commissioned submarine Dorado from New London, Connecticut to Panama on October 6, 1943.  After all the trials and testing were finished USS Dorado left Connecticut and headed for the Panama Canal where she was expected to arrive October 14, 1943. When the submarine missed her arrival date, the air searches began but they only found scattered oil slicks and debris.

The USS Dorado (SS 248) is believed to have been destroyed by a US Navy PBM-3 flying boat based at Guantanamo Bay on October 12, 1943. While patrolling the area the aircraft dropped three depth charges and a bomb on what seemed to by a surface U-boat.  The aircraft circled around to observe the results of the attack but could not see anything except white water and bubbles. On October 24, 1943, the Navy announced the loss of USS Dorado (SS 248).

The Veterans Memorial Park is located on the east bank of the Arkansas River and is open to the public 24 hours every day. While visiting the park be sure to take the winding peaceful path to see all of the Memorials and reflect on the history behind each of them.