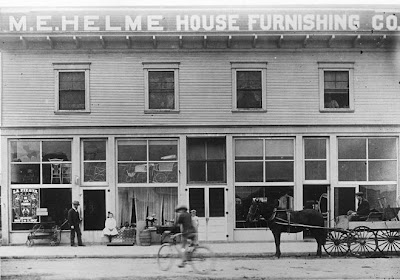 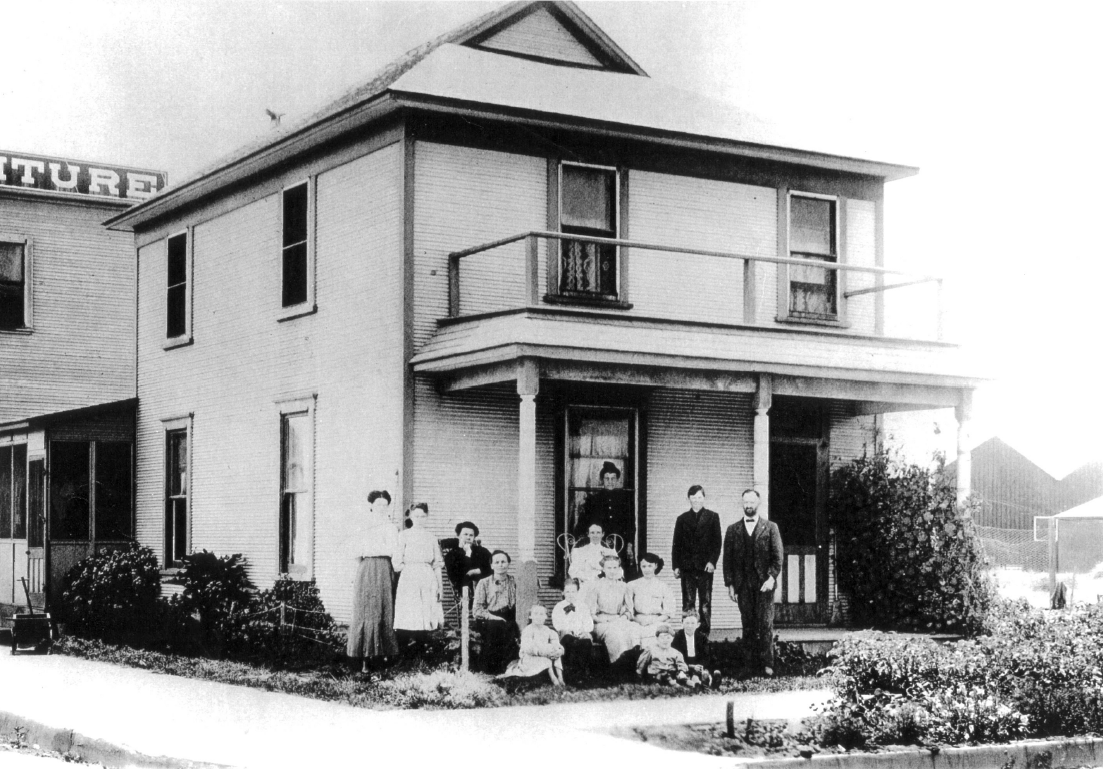 Constructed in 1904, the M.E. Helme House Furnishing Company building is adjacent to the 1888 Helme-Worthy House. Both are undergoing historic restoration and retain their integrity of location, design, workmanship, feeling and association with the pioneer era Huntington Beach.

Matthew Helme, and his wife, Mary Josephine, were prominent citizens both for bringing the  seaside village's first furniture company and also for Matthew's role in the community's development. Helme fought for the incorporation of Huntington Beach and was elected to the town's first city council, then known as the board of trustees. He worked to get a community water system, a modern fire department, and a street paving and lighting program. After Helme was elected as mayor in 1916, gas street lights were placed along Main Street to the city limits and Main Street was paved, as was Ocean Avenue (Pacific Coast Highway) from First Street to Twenty-third Street.  This major effort for the township recognized the change in methods of transportation from street car, train, and buggy to automobile.

The Helme-Worthy residence was moved by mule team from 5th and Verano streets in rural Santa Ana to its current location in 1903, just prior to the construction of the M.E. Helme House Furnishing Company. The Helme's daughter, Amy, married Lawrence 'Boots' Worthy in 1916. They took up residence in the home in 1924, shortly after the oil boom hit Huntington Beach.

The M.E. Helme House Furnishing Company building is an antique store today, operated by the pioneer descendants of the Worthy family.