The Wyoming Historical Society's mission is dedicated to collecting and preserving the state's rich history. The organization's headquarters are located in Wheatland and the organization operates 21 chapters throughout the state. Although the organization began with a bill from the state legislature, the organization has always been independent and does not receive funding from the state. The society publishes a monthly newsletter and maintains research collections. It also publishes the Annals of Wyoming: The Wyoming History Journal in conjunction with the History Department and the American Heritage Center at the University of Wyoming and the Department of State Parks and Cultural Resources. The Society's other duties include supporting preservation efforts around the state, presenting annual awards to organizations that have shown leadership in preserving state history. 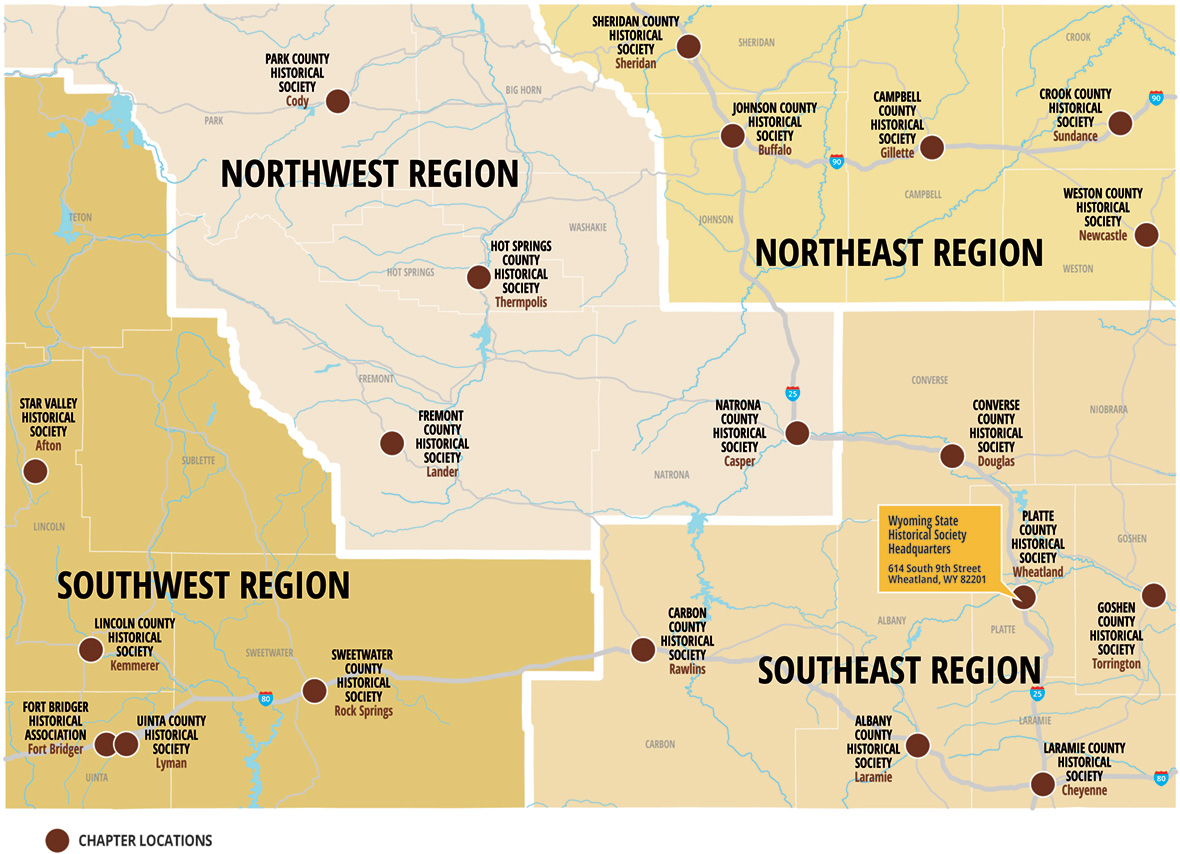 The Society roots date back to 1895 when it was originally founded. The organization did not consistently remain in operation and there were several attempts to resurrect the organization through the early 20th century. In the early 1950s efforts were made to make it a more permanent organization and with the help of the Casper Women's club and representatives throughout the state the organization has been in operation since 1953. The society offers a variety of publications and offers the state history website WyoHistory.org, an online encyclopedia created in 2011.