Established in 1874, Temple Emanuel is the oldest and largest Jewish congregation between the West Coast and Kansas City. It is a vibrant community with 2000 member households. It offers a wide variety of educational and religious programming for its members of all ages. The congregation also operates the Maurice B. Shwayder Camp that member children can go to during the summer. In addition to the main sanctuary, the temple also includes the Feiner Family Memorial Chapel, which honors Jewish history and the memory of the Jews from a synagogue in Koln, Czechoslovakia who perished during the Holocaust. Several pieces of furniture from that synagogue are located in the chapel. The only reason why they survived was that the Nazis stored them in a warehouse so that they could be used as examples of a religion that shouldn't survive. The chapel contains the Torah and its ark from the Koln synagogue. The Nazis took the ark but fortunately it was reunited with the Torah in 1989.

Tempel Emanuel is the oldest Jewish congregation in the Rocky Mountains. 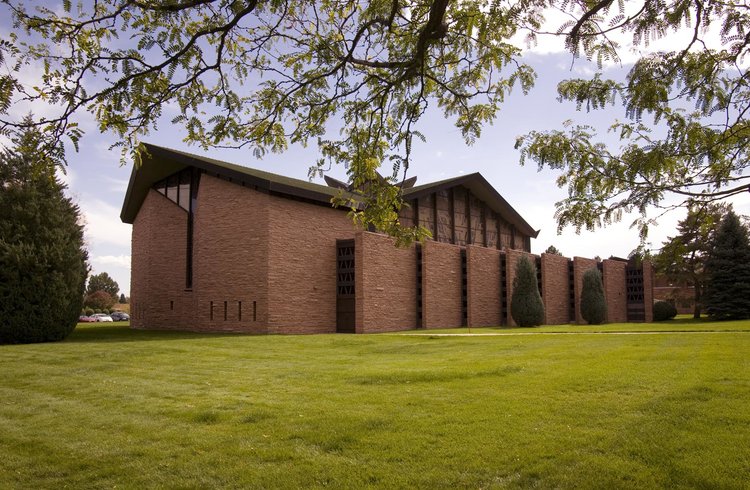 View inside of the Feiner Family Memorial Chapel. A few of the old furniture from the Koln synagogue can be seen along the back wall. 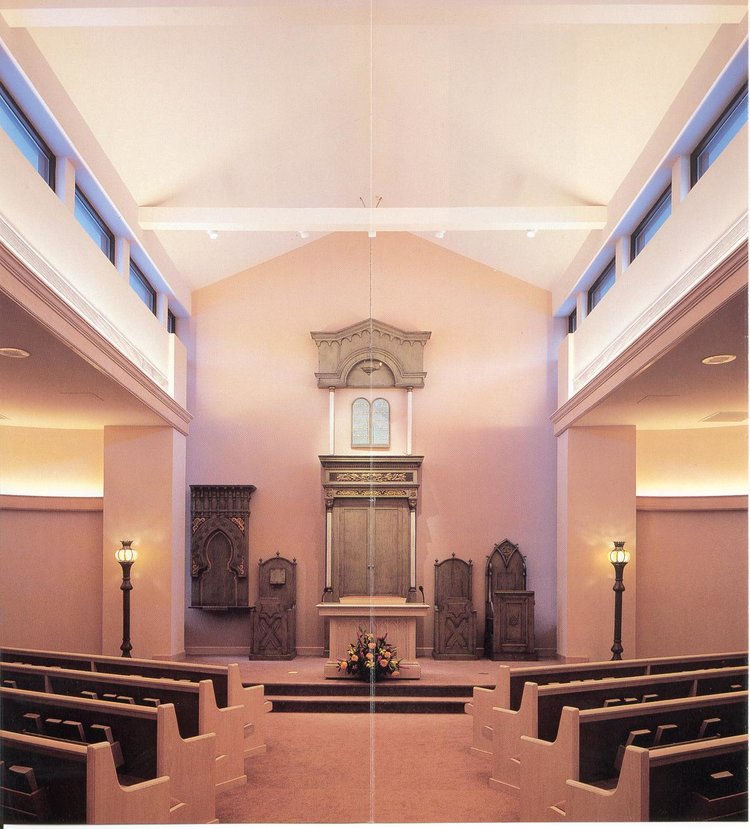 The congregation began, as is custom for all Jewish communities do, as a burial and prayer society in 1866. The growth of the community allowed it to officially establish the congregation in 1874. The first synagogue was built in 1875. The second was constructed in 1882, and the third in 1899. This one was expanded in 1924 but became too small by 1953 which prompted the construction of the current building in 1957 (the school and social halls were built first; the sanctuary was built in 1960 and expanded in 1987).