The Balzekas Museum of Lithuanian Culture is dedicated to preserving the story and traditions of Lithuanian Americans and their homeland. It was founded in 1966 by the Balzekas family, partly to push for Lithuanian independence. The facility is one of the largest sources of Lithuanian knowledge and artifacts outside of Lithuania itself, and serves as an anchor for Chicago’s Lithuanian American community. It contains thousands of historic and cultural artifacts; many permanent and temporary exhibits; and a research library. It also offers various outreach programs, most notably a biannual trip to Lithuania. The museum is a member of the Chicago Cultural Alliance.

The Balzekas Musuem of Lithuanian Culture moved to its current location, a former hospital building, in 1986. Image obtained from flickr. 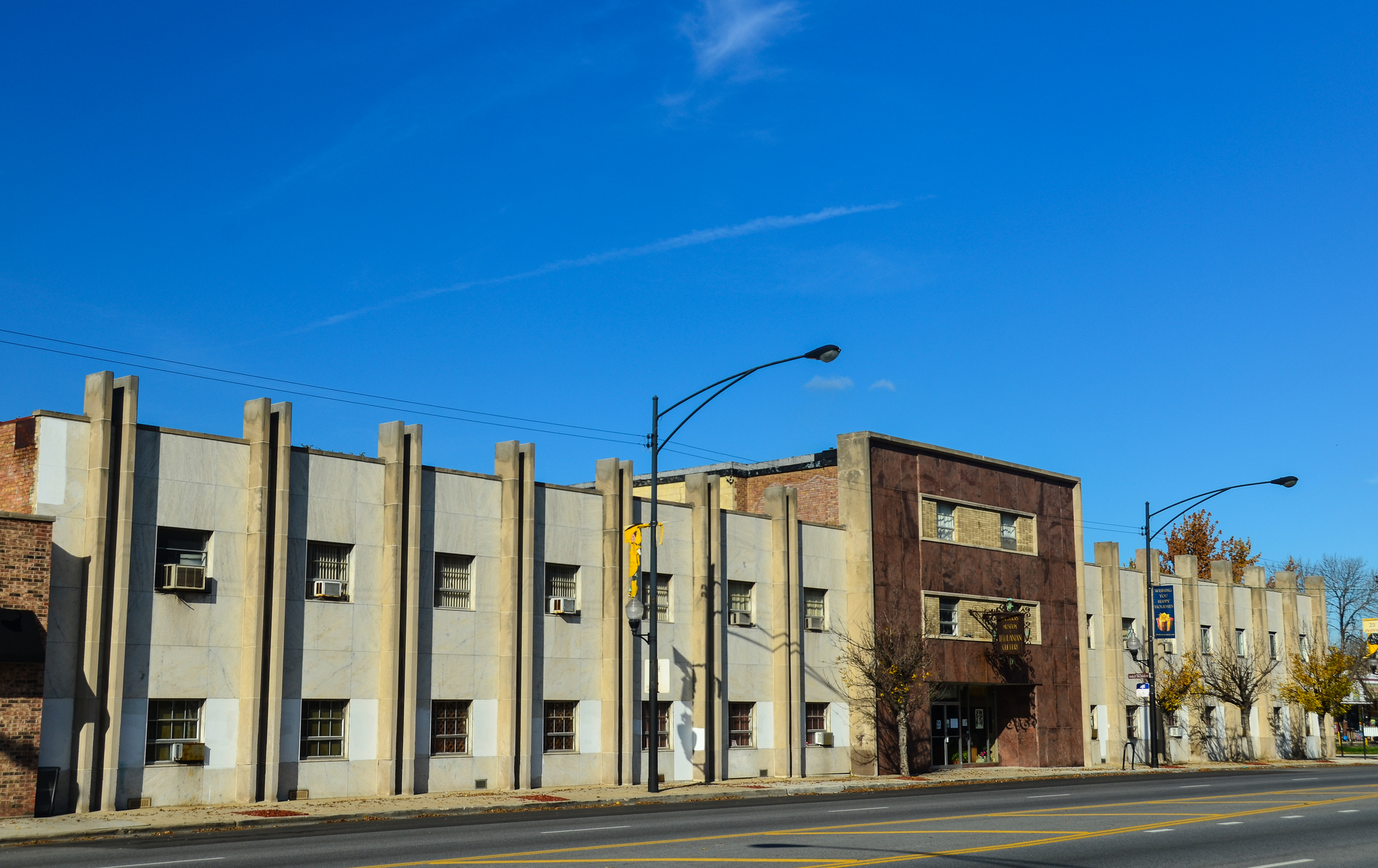 The musuem contains an array of Lithuanian historical and cultural artifacts collected over the course of more than half a century. Image obtained from TimeOut. 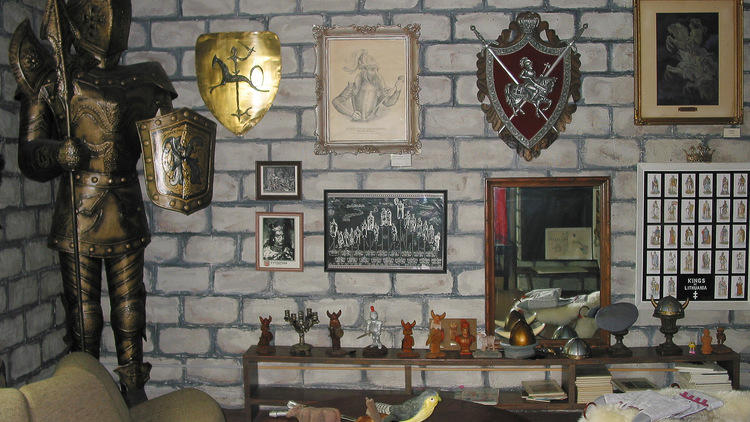 The musuem's founder, Stanley Balzekas Jr., came from a family of Lithuanian immigrants who were very active in their community and passionate for the cause of Lithuanian freedom. Image obtained from Pasaulio Lietuvis. 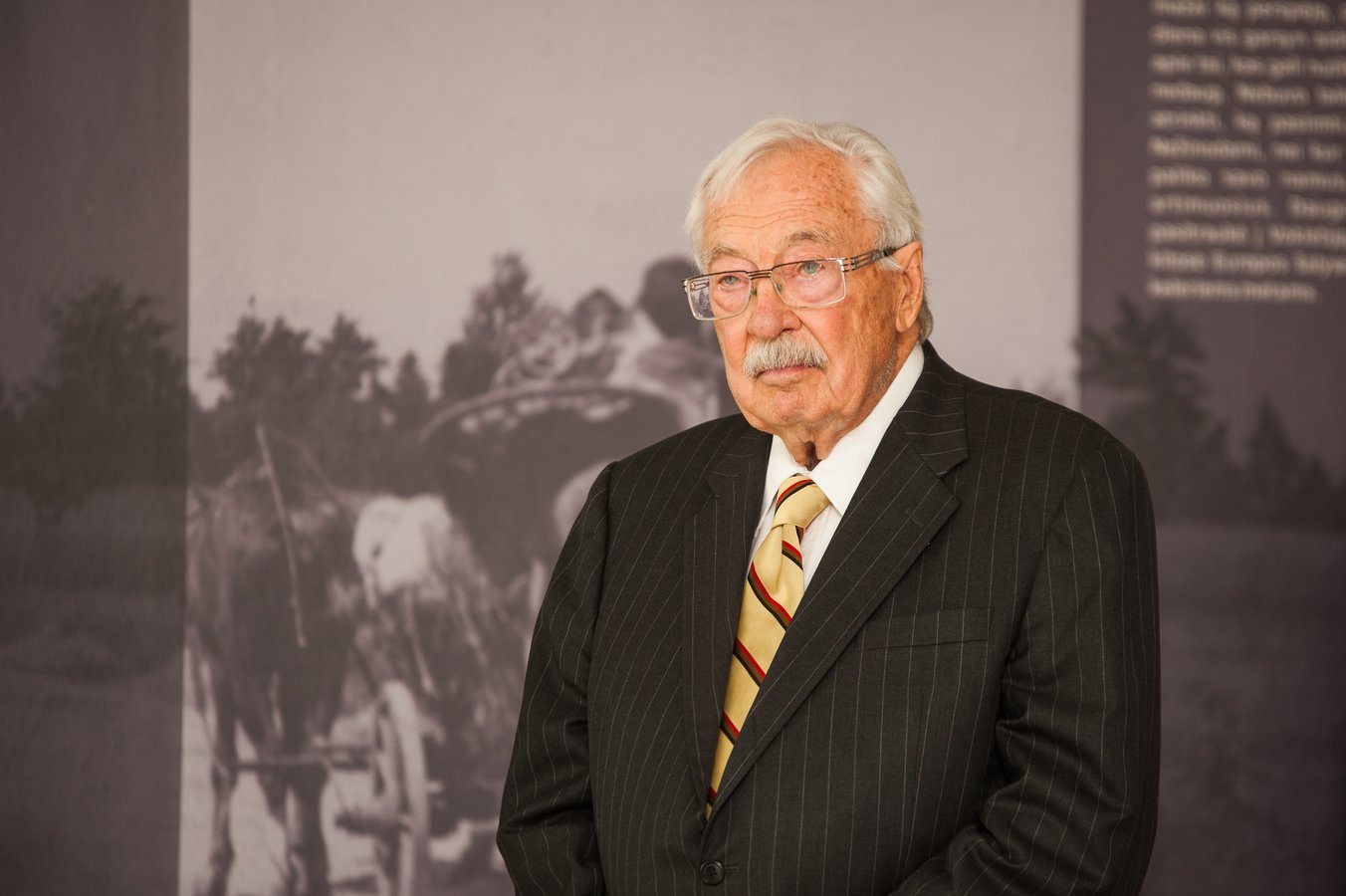 The city of Chicago is home to the largest Lithuanian community outside of Lithuania itself. Thousands of Lithuanians began immigrating to the United States starting in the nineteenth century, and peaking around the late 1800s and early 1900s. The exact number of Lithuanians who immigrated is difficult to determine as the country was part of the Russian Empire until 1918. A large amount of these immigrants found their way to Chicago, where they developed communities in the Bridgeport and Marquette Park neighborhoods. They formed their own schools, churches, newspapers, and fraternal organizations. The Lithuanian community in Chicago was famously portrayed in the 1906 novel The Jungle, which inspired the passage of federal food safety laws.

A new wave of Lithuanian immigration came during and after World War II as a result of the incorporation of Lithuania into the Soviet Union. The new immigrants revitalized the community and established institutions to preserve their culture such as the American Lithuanian Council, the Lithuanian Studies Center, and the Lithuanian World Community. Many were strong supporters of Lithuanian independence, which finally occurred in 1991. Today the Lithuanian community in Chicago maintains very strong ties with Lithuania; the country even has a consulate in the city.

The Balzekas Museum of Lithuanian Culture was established in 1966 by Stanley Balzekas Jr., the son of Lithuanian immigrants. Balzekas’ family was very active in the Lithuanian community; his father paid for 345 Lithuanian families to immigrate to the U.S. after World War II. Originally the museum had two objectives: to preserve Lithuanian culture among the immigrants; and to advocate for Lithuanian independence. After Lithuania regained independence, the museum adapted and now works to educate the public on the traditions of Lithuania and Lithuanian immigrants around the world. At its beginning the museum consisted of the personal collection of the Balzekas family (which included artwork, maps, and armor) and was housed in a two-story building on South Archer Avenue, next to the family’s car dealership. In 1986 the museum was moved to South Pulaski Road, renovating and occupying the former Von Solbrig Hospital building. The museum expanded over the years through donations and purchases; today it possesses the largest collection of Lithuanian artifacts outside of Lithuania.

Today the Balzekas Museum has an assortment of temporary and permanent exhibits exploring the history and culture of Lithuanians both in their homeland and the United States. It includes a Children’s Museum featuring interactive and hands-on activities. There is an extensive library and genealogy archives for museum members. The museum also has a large online gift shop and hosts a biannual trip to Lithuania.