In this house (now a museum), Ulysses S. Grant was born on April 27, 1822. It was built in 1817 but has since been restored, though it still remains a one-story three bedroom cottage. At one point, the cottage traveled around the United States on railroad flat cars for tours. Ulysses S. Grant himself is known for his victory over General Lee in 1865 when Lee surrendered. He later became the eighteenth president of the United States in 1868. 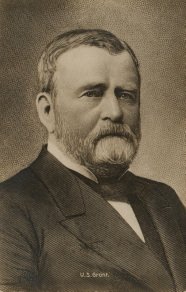 The house before it became a museum 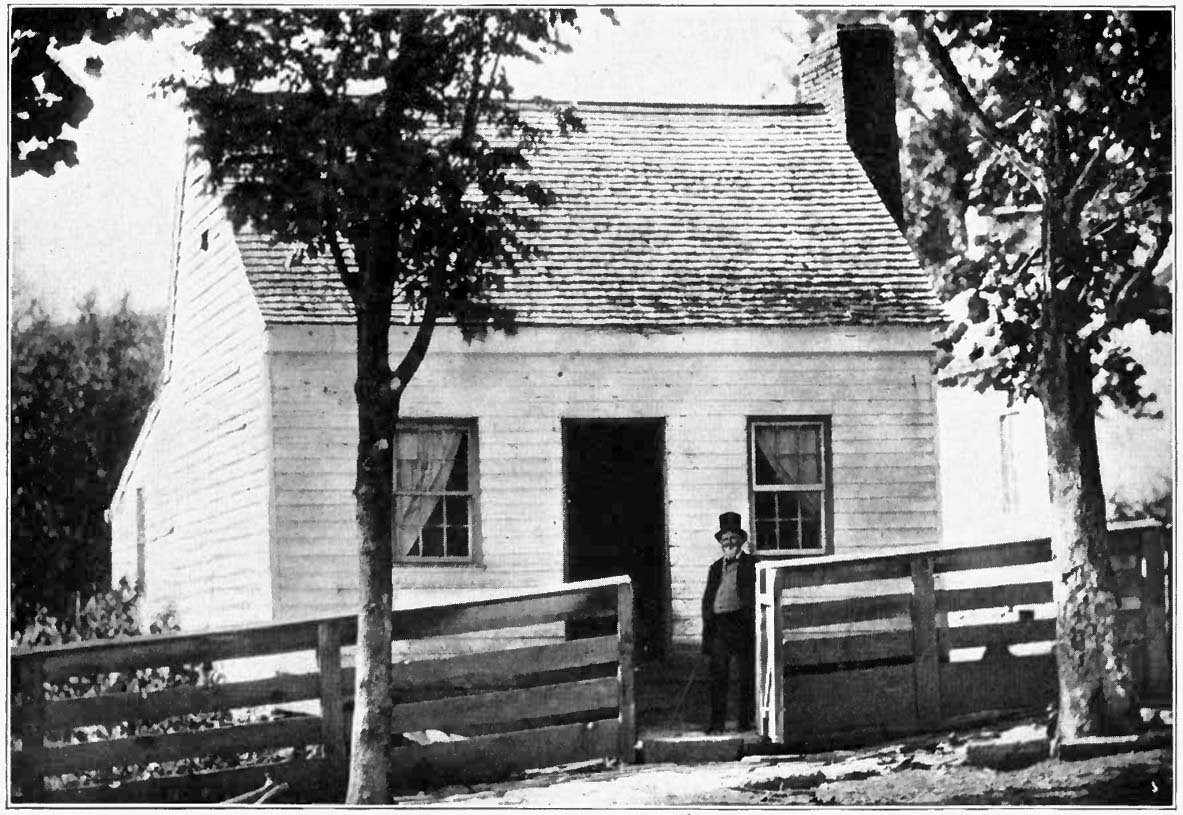 A bedroom in the museum 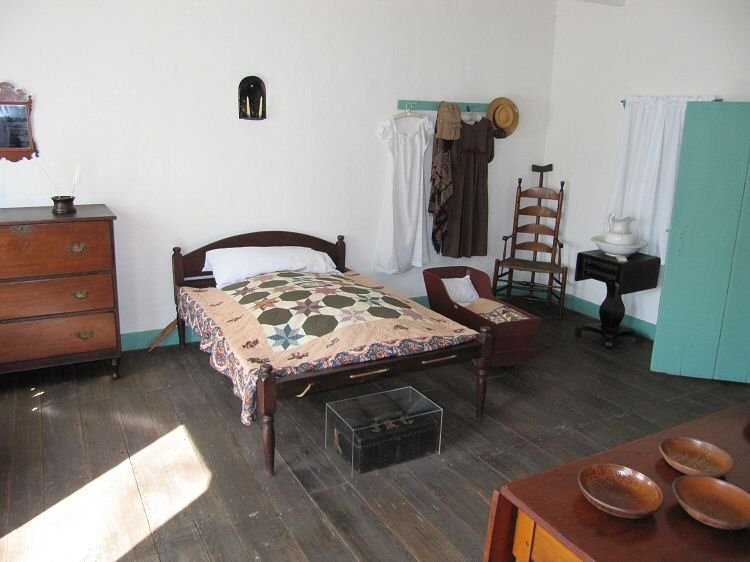 Ulysses S. Grant was born on April 27, 1822 in Point Pleasant, Ohio. His parents then moved to Georgetown, Ohio, where he spent his youth, in the fall of 1823. His parents, who were Methodist, raised Grant to be a Methodist as well. However, he was not made to attend church as his siblings were. At age 17, Congressman Thomas L. Hamer nominated him to West Point Military Academy. Upon graduation, he was assigned the duty of quartermaster.

He began his military career fighting in the Mexican-American war. Under the command of General Winfield Scott, his unit took Mexico City and ended the war. In the summer of 1853, he was promoted to captain after being moved to Oregon. Shortly after, he resigned from the military. When he left the military, he worked on farms, but this did not last long. Grant and a friend then decided to start a leather shop.

When the Civil War broke out, Grant was asked to recruit men for a volunteer unit in Illinois, and he accepted. He was then asked to train new recruits before being promoted to colonel and then brigadier general. Grant's first few battles were fought with volunteers along the Mississippi River. His first major wins were Fort Henry and Fort Donelson. Grant was then promoted to major general of volunteers. His next big battle was the battle of Shiloh, where he pushed the Confederate Army back and forth with neither side winning or losing. He then marched on the city of Vicksburg and besieged it until the Confederates surrendered, and the south was cut in half. Following the firing of General George G. Meade, Lincoln appointed Grant as head of all Union Armies. Grant then led a campaign to take Richmond and Petersburg, Virginia. He took these cities along with General Sherman's march to the sea in which he took Atlanta. Lee surrendered to Grant on April 9, 1865.

Grant later ran for office after becoming Secretary of War. He was nominated by the Republican Party and easily defeated his opponent. He served as president from 1869-1877. He lobbied Congress to pass the 15th Amendment, which guaranteed that no state could prevent someone from voting based on race. Grant also signed the Amnesty Act, which gave back political rights to the Confederacy. After serving two terms, and attempting a third, Grant traveled the world. Grant died on July 23, 1885 at the age of 63.