Situated on the Southern Methodist University's (SMU) campus, the Meadows Museum houses one of the more impressive collections of Spanish art outside of Spain. It was founded in 1965 and named after Algur Meadows, a philanthropist who made his fortune in the oil industry. He was also an avid collector of Spanish art and decided to lead the effort to establish a museum to display and preserve his collection. The collection dates from the Baroque period (the majority of the collection is from this period) to today. All of the major Spanish artists are represented here including Diego Velázquez, Bartolomé Esteban Murillo, Pablo Picasso, Joan Miró, and Juan Gris, Francisco de Goya, Mariano Fortuny y Marsal, Salvador Dalí, and Raimundo de Madrazo. Non-Spanish artists are also represented in the SMU collection, which features primarily Texas artists (including former students and faculty) and the sculpture garden, which showcases works by Jacques Lipchitz, Henry Moore, and Claes Oldenburg, and Auguste Rodin. The works of art at the museum include paintings, modern and contemporary art, works on paper, sculptures, and decorative arts.

The Meadows Museum is located in this beautiful Georgian-style building, which was constructed in 2001. 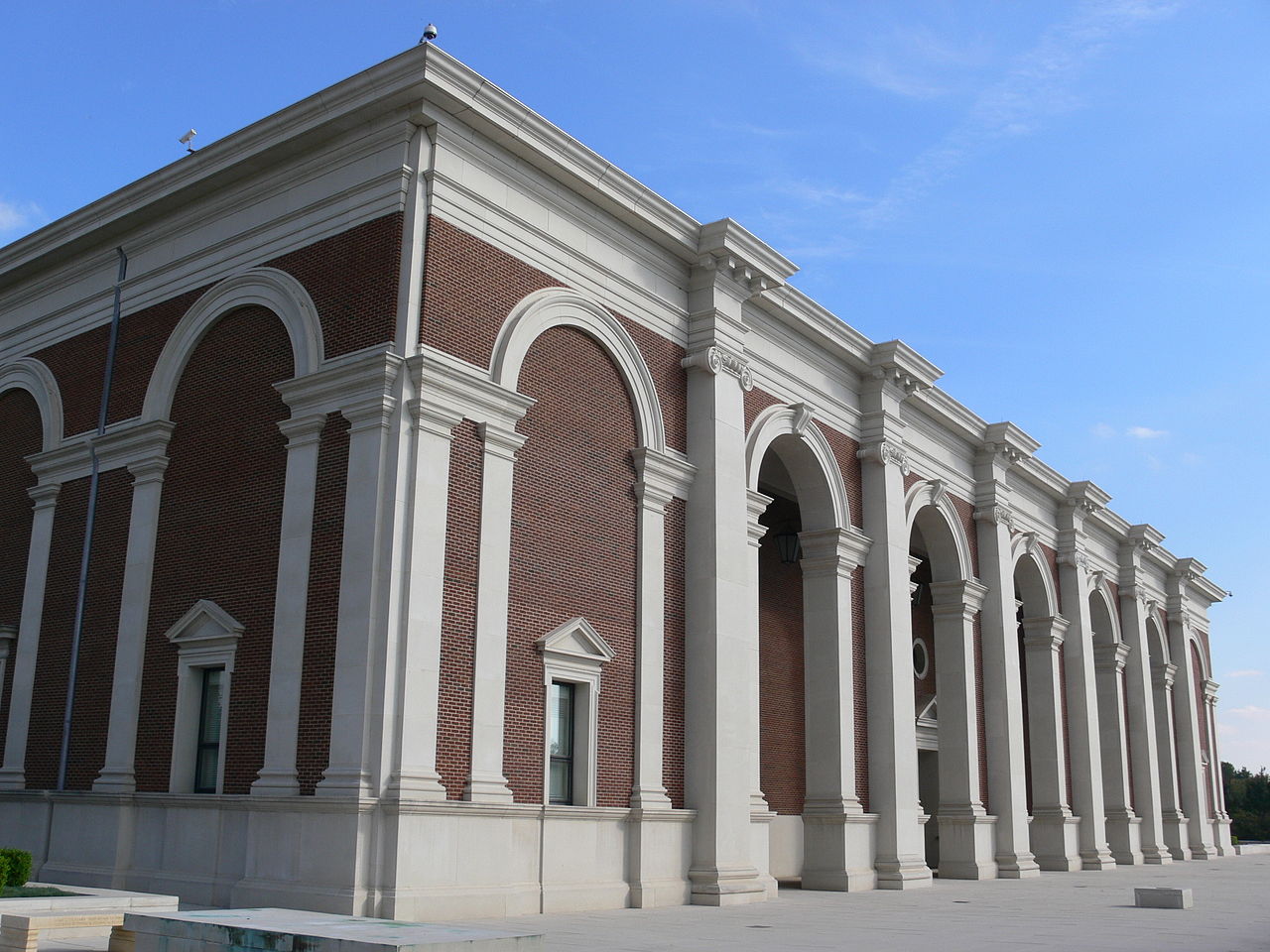 Algur Meadows was born in Georgia in 1899. He began his career as an accountant for Standard Oil and eventually owned his own company called General American Oil Company. He and his first wife, Virginia, established the Meadows Foundation in 1948 to begin his philanthropic pursuits. During the 1950s, he traveled to Spain where he visited the Prado and other museums. It was on these trips that his love (and collecting) of Spanish art began.

The museum was first located at the Owen Arts Center at SMU. It moved to the current and purposed built-location in 2001, which was designed in the Georgian style. The museum was built in large part thanks in large part to the Meadows Foundation, which has also donated funds to SMU's art program.