A gift of Emma Ely Depew to honor her late husband, Richard Johnson Depew, this fountain was completed in 1919. This section of the city was known as University Park, a name that reflects the intention of city leaders to build a university in this section of the city during Indianapolis' early decades. When efforts to build a university faltered, city leaders dedicated funds create a network of boulevards and public spaces in the 1870s. City leaders approved plans to redesign the area in 1914, including the construction of this fountain and the public spaces surrounding it.

This bronze sculpture features eight children around the base and is topped by a woman who is playing cymbals and dancing with the children below. 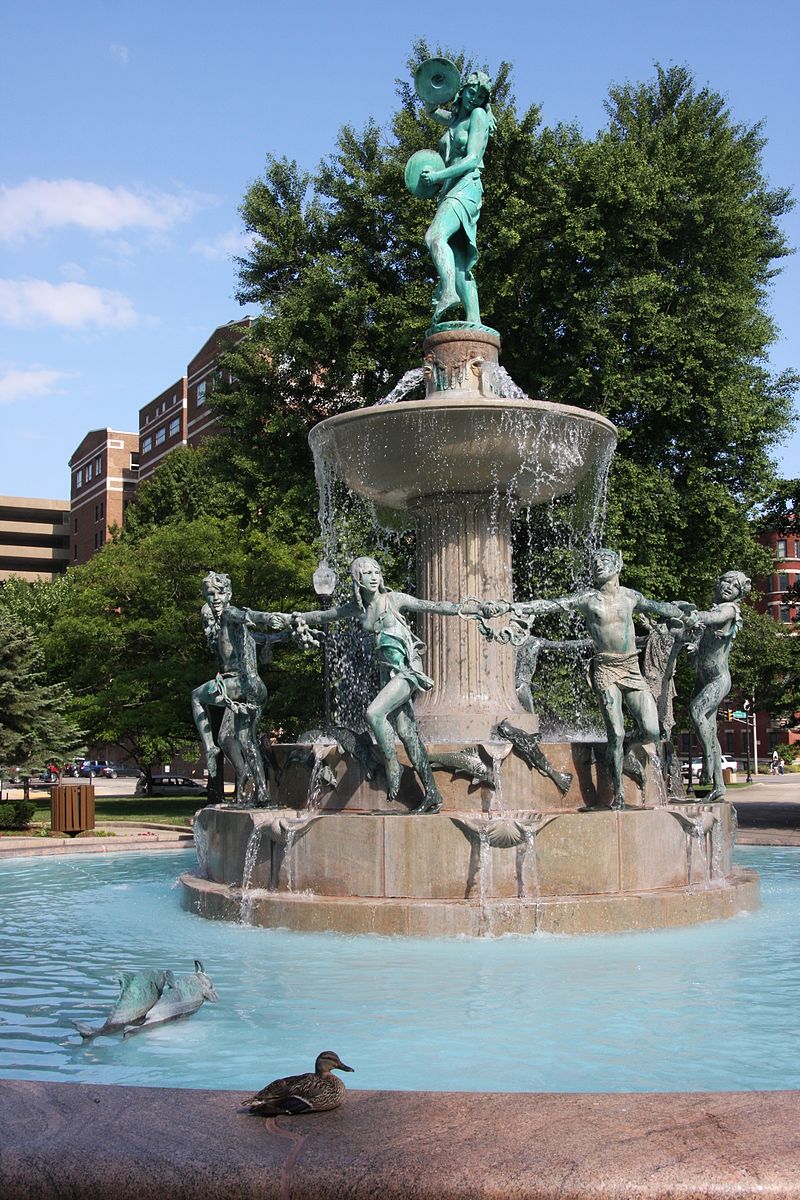 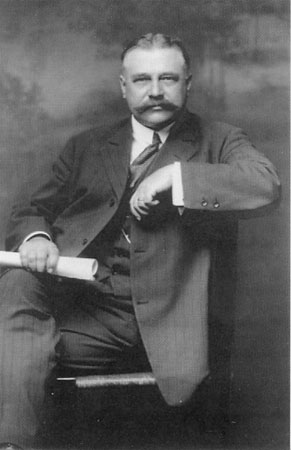 DePew Memorial Marquette that was designed by Karl Bitter. Circa 1915 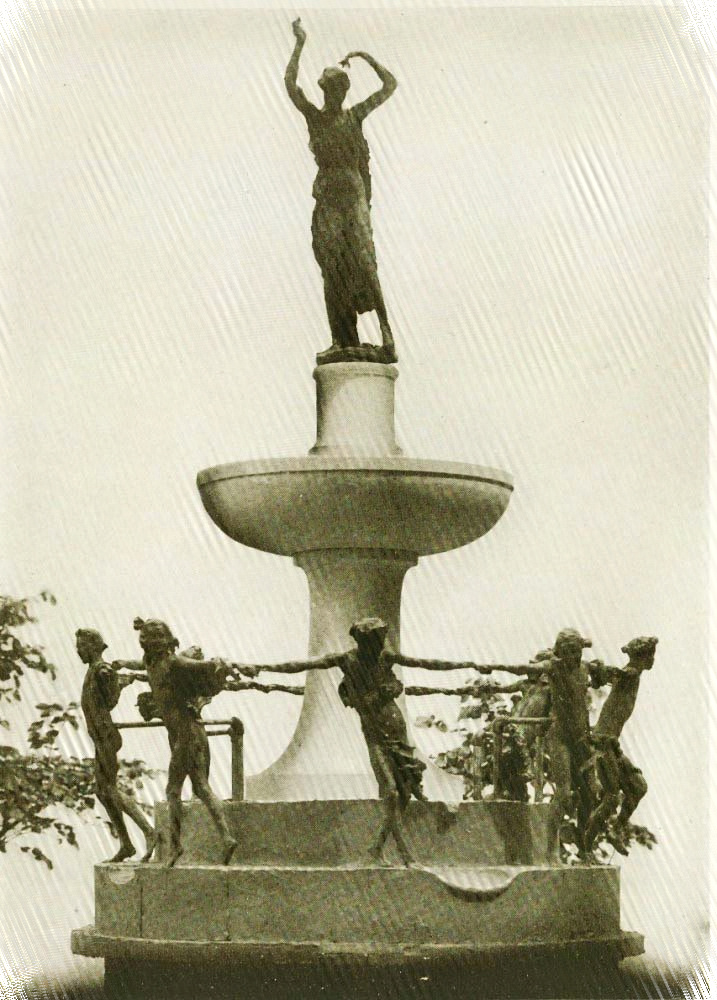 In 1926 young women from the Albertina Rasch ballet performed an interpretive dance around the fountain, mimicking the bronze sculptures thereon, to celebrate the 10th anniversary of the fountain. 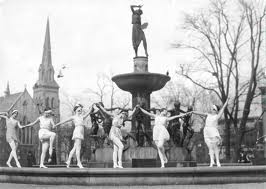 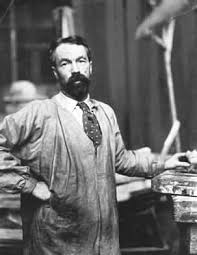 Indianapolis's city park around the time the DePew Memorial Foundation was installed. Courtesy of the Indiana Historical Society 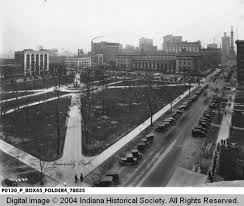 University Park was redesigned in 1914 by George Edward Kessler for the park and boulevard system he had developed for the city of Indianapolis. Depew Fountain was an original component of the plan and was designed by the sculptor Karl Bitter in the same year.

The Depew Memorial Fountain was commissioned in memory of Dr. Richard J. Depew by his wife, Emma Ely, following Dr. Depew’s death in 1887. When Mrs. Depew died in 1913, she had bequeathed $50,000 from her estate to the city of Indianapolis for the erection of a fountain in memory of her husband “in some park or public place where all classes of people may enjoy it.”

An information plaque, located on the north side of the fountain, reads:

This fountain is the culmination of work by three noted figures in late-19th-century and early 20th-century public art. The original design was created by Karl Bitter, who was killed in a traffic accident in 1915 before the work could be realized. Following Bitter’s overall design, Alexander Stirling Calder created the bronze figures and the fountain. Henry Bacon, a well-known landscape architect, designed the fountain’s setting.

In 1926 young women from the Albertina Rasch ballet performed an interpretive dance around the fountain, mimicking the bronze sculptures thereon, to celebrate the 10th anniversary of the fountain.