Billie Holiday, legendary jazz singer and songwriter also known as “Lady May,” was laid to rest in the Bronx at St. Raymond’s Cemetery after her death on July 17, 1959. While her burial site has little to no pomp, this is not indicative of the legacy Holiday left in the music industry as a whole and in African American history. Her music continues to inspire contemporary artists even 100 years after her death, while her role in American prohibition and alleged law enforcement abuse is debated and studied around the world in constructing decriminalization tactics and evaluating law enforcement philosophies. 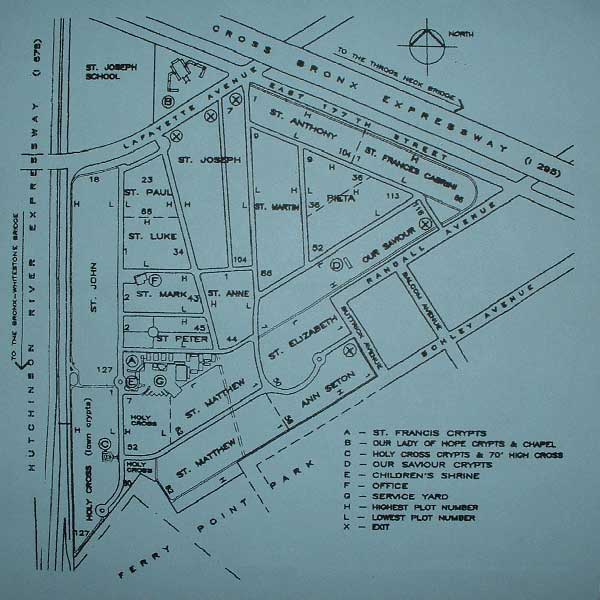 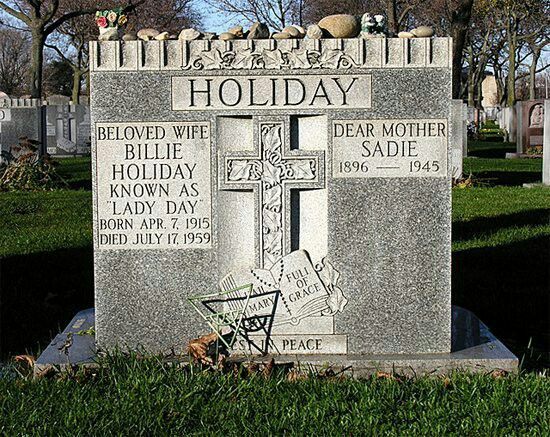 A photo of Billie Holiday performing. She was renowned for her ability to manipulate a microphone in order to be able to purr into it quietly or sing at very high volumes. Her style of working the microphone became the standard as others such as Frank Sin 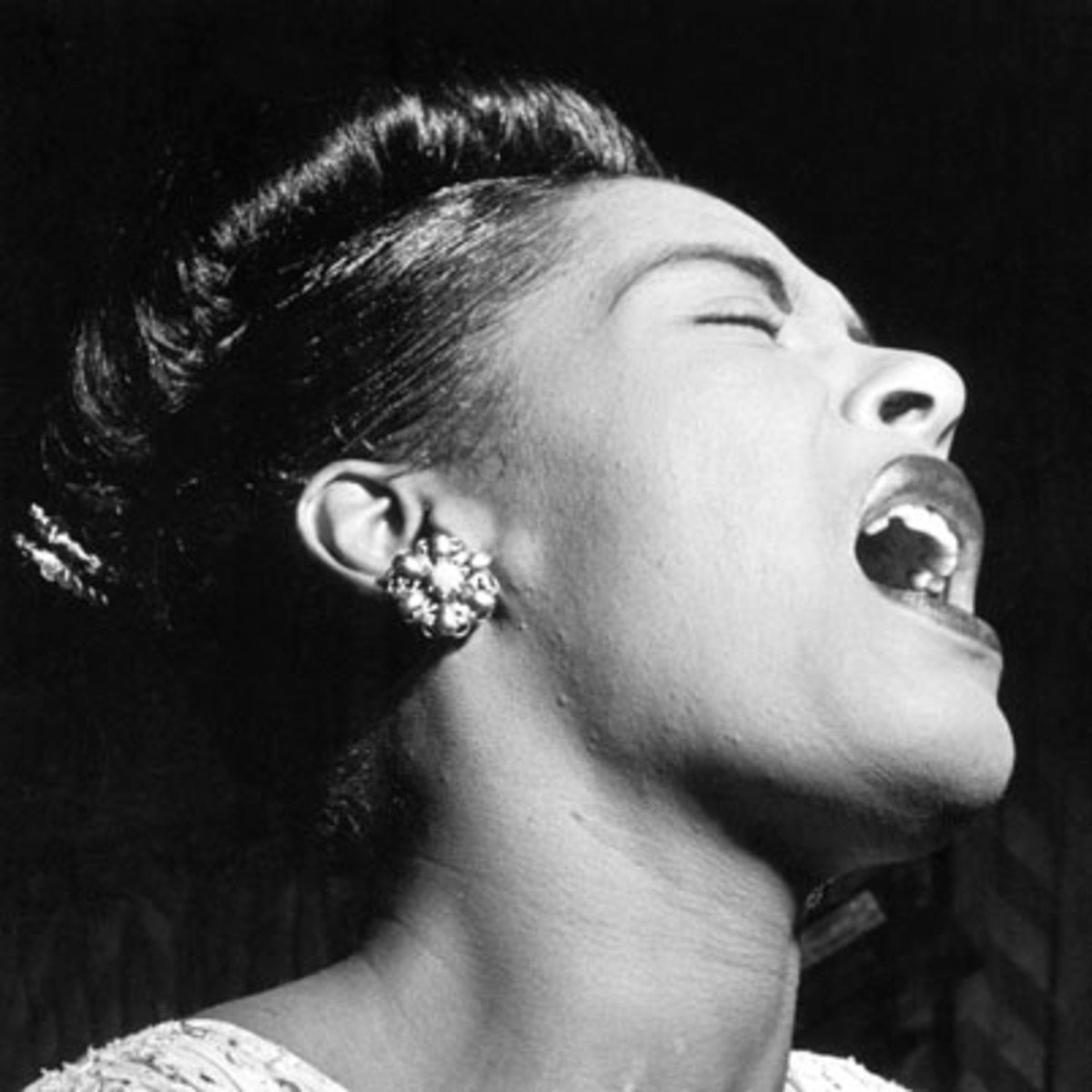 St. Raymond's New Cemetery is the final resting place to over half a million people. It is believed that this cemetery was chosen because it was inexpensive, but also provides isolated rest for the embattled singer. 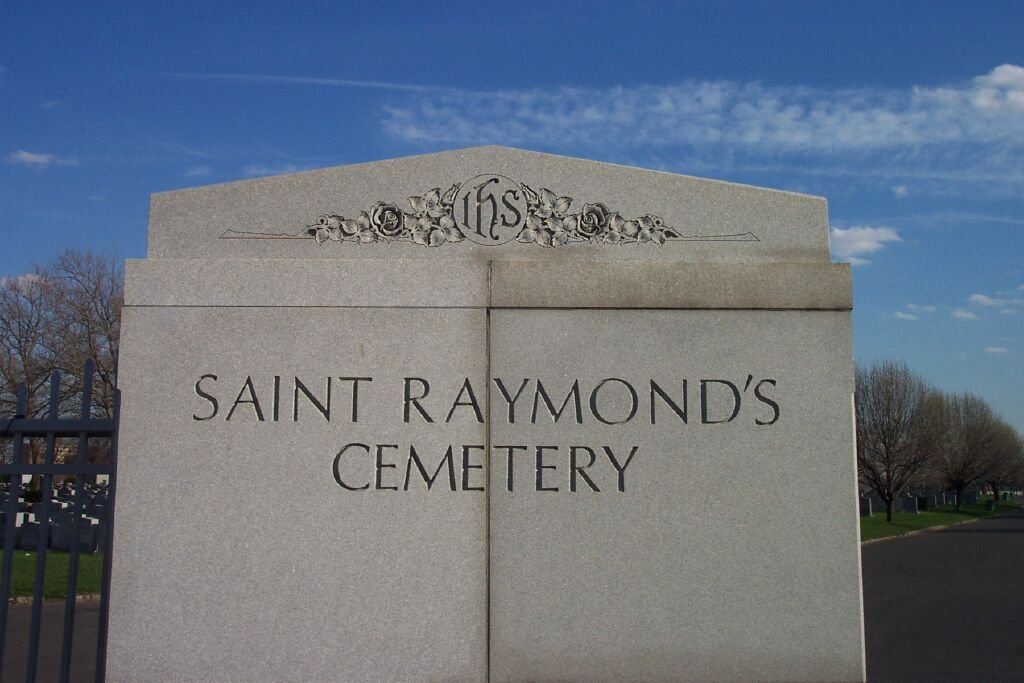 Billie Holiday was born Eleanora Fagan to unmarried teenagers and was largely raised in Baltimore, Maryland, by different family members, but eventually moving with her mother to Harlem. As a teenager she began performing in Harlem clubs and went on to release such notable songs as “Blue Moon,” “Solitude,” and “Strange Fruit” which was a 1939 song protesting lynchings of African Americans and now helmed "the musical starting gun for the civil right movement."2 NPR’s Tom Vitale states:

“Billie Holiday has one of the most distinctive voices of all time; her very personal style continues to inspire singers decades after her death in 1959.”3

Lady May’s resting place provides an opportunity for music appreciation and solemn reflection. Billie Holiday’s story is not only that of a talented musician who has inspired the likes of Norah Jones, Etta James, and even Frank Sinatra. Her story is also rooted in the history of prohibition in America as she battled an alcohol and drug addiction that would eventually take her life and was largely hunted by a rising contingent of law enforcement bent on making an example of the singer.

Whether viewed as martyr or musical artisan, Billie Holiday left her mark in American history and music culture. According to the St. Raymond Parish, Holiday's gravemarker can be found in the St. Paul section, Row 56, #29.

2. Hari, Johann. Chasing The Scream : the First and Last Days of the War on Drugs. New York :Bloomsbury, 2015.