This historical marker commemorates a lesser-known part of the life of Fayette mayor and civil rights activist Charles Evers-his connection to music. Charles Evers was born in Decatur, Mississippi on September 11, 1922. With the outbreak of war, Evers enlisted in the U.S. Army at the age of seventeen and returned to Decatur after serving in the Philippines during World War II. He along with his brother Medgar graduated from Alcorn Agricultural and Mechanical College. While in college, Charlie and Medgar became involved in the Civil Rights movement. After his brother was assassinated by a white supremacist for challenging the exclusion of African Americans from voting and other central aspects of public life, Charles Evers took his position as the field director for the NAACP for the state of Mississippi. After helping register African Americans to vote, Evers became the first black mayor of a city in the Deep South for nearly a century- a direct result of the voter registration efforts that were central to the civil rights movement in the South.

The official landmark of the festival of the "Mississippi homecoming". The Blues Festival was created when B.B. King persuaded Charlie Evers into honoring the tenth anniversary of the assassination of Medgar Evers. 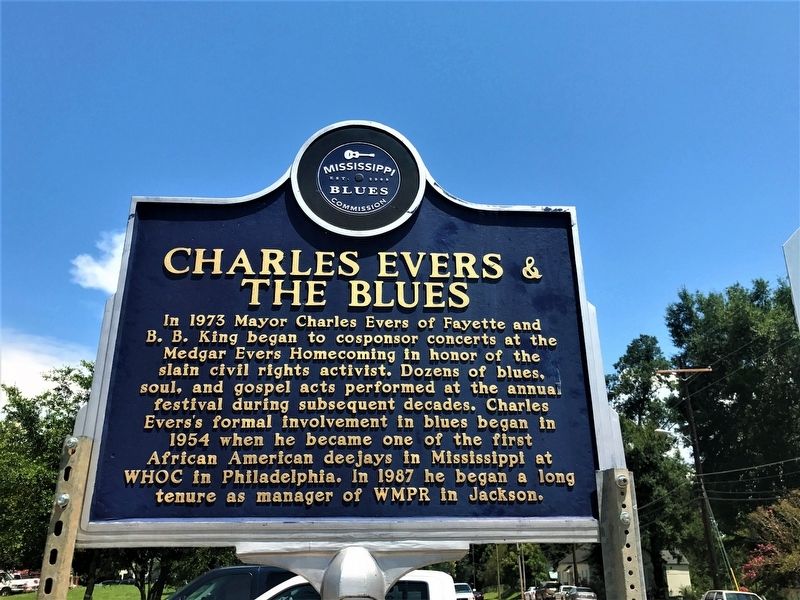 Charlie Evers was.elected Mayor of Fayette in 1969. First black mayor elected since the rebuilding of the south. He was voted NAACP "Man of the Year" and ran for Senate and governor of Mississippi. 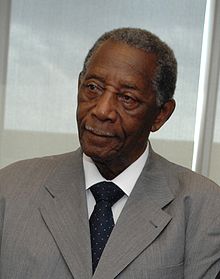 Medgar Evers was the first field secretary for the NAACP in Mississippi. He was the catalyst for the desegregation of the University of Mississippi in 1962. Medgar was murdered by Byron De La Beckwith a white supremacist on June 12, 1963. 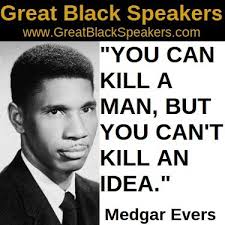 Evers was known as "Charlie" to many of his friends, especially his fellow music lovers. Evers moved to Philadelphia, Mississippi after the war and he ran the family's numerous businesses including the Evers Hotel and Lounge and a funeral home that advertised with a local radio station WHOC The lounge featured blues bands and given his frequent contact wit WHOC, the owner of the station Howard Cole suggested that Charlie should run a radio show. As a result, Evers became one of the first African American deejays from the state of Mississippi. Charlie used his position as a radio host to encourage African Americans to vote.

Charles followed in the footsteps of his brother Medgar Evers, an early a leader in the NAACP. Medgar Evers applied to the University of Mississippi Law School, and the segregated school denied his application. Medgar's strong belief in equality was matched by his fearless drive, and that led to the acceptance of James Meredith in 1962 to the University of Mississippi. Medar’s boycott of local white merchants and his succession of the desegregation of the University of Mississippi led to threats on his life. He was assassinated in front of his home on June 12, 1963. Medgar Evers was buried in Arlington National Cemetery with full military honors in front of a crowd of over 3.000 people. He then returned home and succeeded his brother as the state field secretary for the NAACP after Medgar was assassinated.

Charles Evers was elected Mayor of Fayette in 1969. He was the first black mayor of a bi-racial town since the era that followed the Civil War historians refer to as Reconstruction. In 1969 Charlie Evers was name NAACP “Man of the Year.” During the 1960s, Charles Evers served as informal advisor to J.F.K, Robert Kennedy and Richard Nixon. Charles also ran for governor and the Senate after serving as the mayor of Fayette for many years. He also published two autobiographies Evers in 1971 and Have No Fear in 1997.

Charlie’s connection to blues superstar B.B. King led to the creation of the blues festival that commemorates the anniversary of Medgar Evers assassination. The festival lasted several days and was attended by such celebrities as Muhammad Ali, Kris Kristofferson and Shirley MacLaine. The festival was known as the "Mississippi Homecoming" and it was located at different locations around the state. This landmark signifies the struggle and determination of the Charlie and Medgar Evers, and how their lives changed the face of Mississippi.