The Air Force Flight Test Center Museum is located on the Edwards Air Force Base, which is known as “the Birthplace of Supersonic Flight.” Since this base has been the place where the world has tested flights and done research, there is a lot of history to be preserved. This history is on display at the Air Force Flight Test Center Museum. It houses over 40 different types of aircraft, as well as models, photographs, and personal memorabilia and offers movies and exhibits about the history of testing aircraft.

This is a display that shows the different types of aircraft that made their first flights at Edwards Air Force Base. 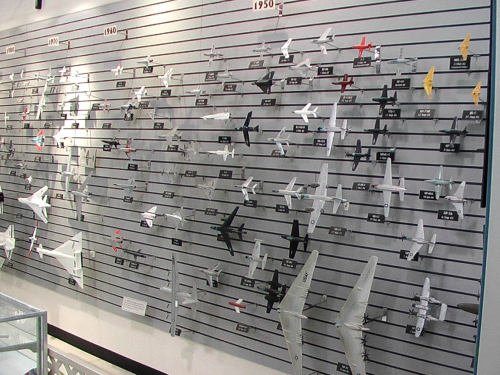 F-22 Fighter Jet. The flight program for the YF-22 was at the Edwards Air Force Base. 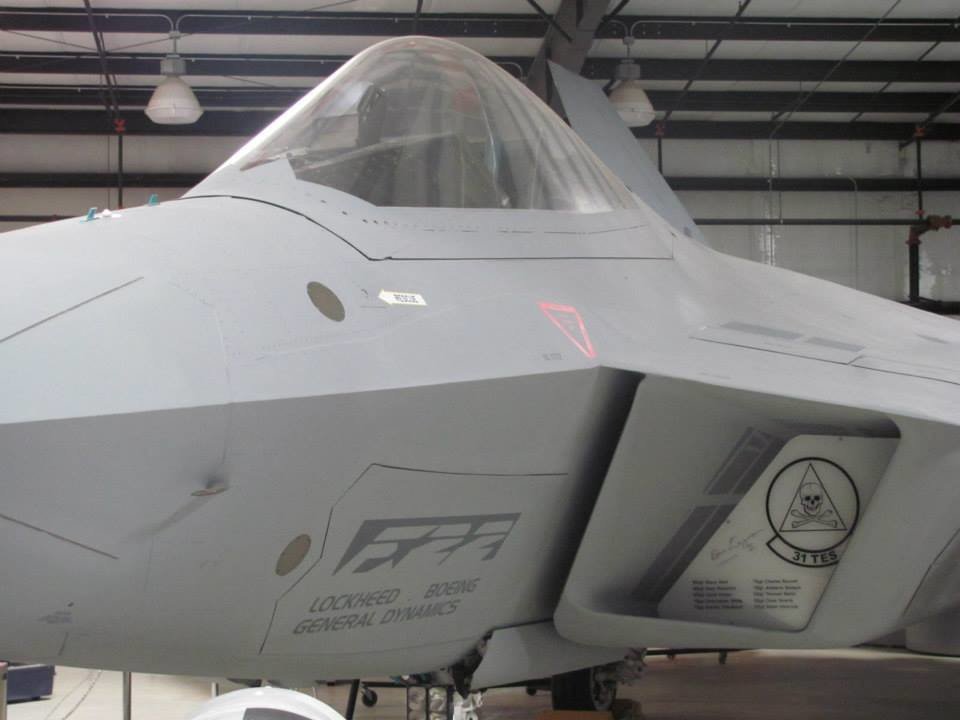 This is a replica of the orange x-1 aircraft that is known to have been the first to break the speed of sound. 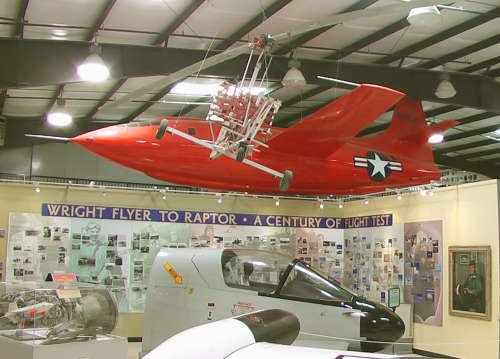 This is the SH-34G Seabat the is like the B-17 Flying Fortress Bomber that was used during WWII. 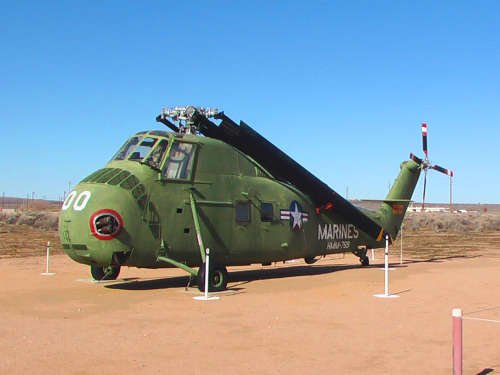 This is a display of the Norden Bombsight that was used during WWII. 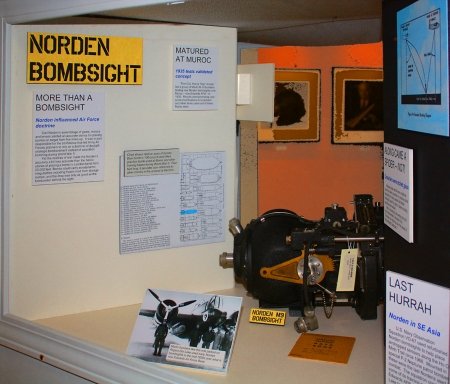 Edwards Air Force Base, which was originally known as the Muroc Army Air Base, is where the first flight testing began.  Testing began during WWII with the XP-59A Bell Aircraft.  Even though the military felt that this aircraft would be what they could use for combat, so they ordered one hundred of them, the aircraft did not pass the test.  The military did not take what was ordered, so the aircraft was instead used for training.

This was just the beginning of the testing that would take place.  Such aircraft as B-17 Flying Fortresses, the P-51 D Mustangs, and the XP-80A were tested at the Air Force Base between 1942 and 1943.  Since then this base has been used for many things, not just military.  Space shuttle programs had somewhat come to an end, so the Test Center focused even more on the USAF Test Pilot School.  While studying the space shuttles, it helped the test center come up with the B-2 Spirit stealth.

With all the history that the museum is located on, there needed to be a place to store all of that history, so that is what the Air Force Flight Test Center Museum is for.  There was so much to preserve that the museum moved from their building that was built in 1994 to a bigger building in July 2000.  This building has planes, model planes, a theater, drones, replica planes, rocket engines and much more.