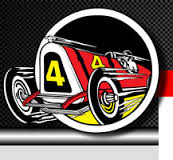 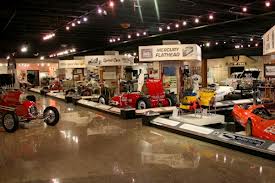 "The Marvelous Mechanical Designs of Harry A. Miller" by Gordon Eliot White-- See the link below for more information. 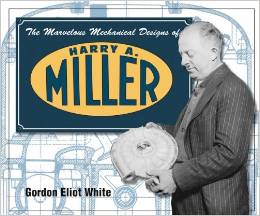 About
"Speedy" Bill Smith and wife Joyce are no strangers to the automobile racing circuit. The couple founded Speedway Motors, known as the oldest speed shop in America, in 1952 and continue to run it with their four sons. Throughout his career Bill raced roadsters, dragsters, stock cars, modifieds, sprint cars, and NASCAR alongside some of the most widely known names in the industry. With over 60+ years of racing experience, the couple's decision to launch a speed museum in 1992 didn't come as a surprise.

The Harry Miller Engine Gallery is dedicated to world famous race car designer and builder Harry Miller. The exhibit includes some of the most rare engines designed and built by Miller himself.

The Museum of American Speed is open for daily tours (May-September) beginning at 2:00pm.