The stone part of this building dates from the 1790s and served as the dwelling of Thomas Edgar, Greenbrier County first public surveyor. Its thick walls are built from native limestone and has an unusually wide front door. The Rev. Dr. McElhenney occupied the stone structure when he came to Lewisburg in 1808, and tradition states that in it he directed the first school in Lewisburg. 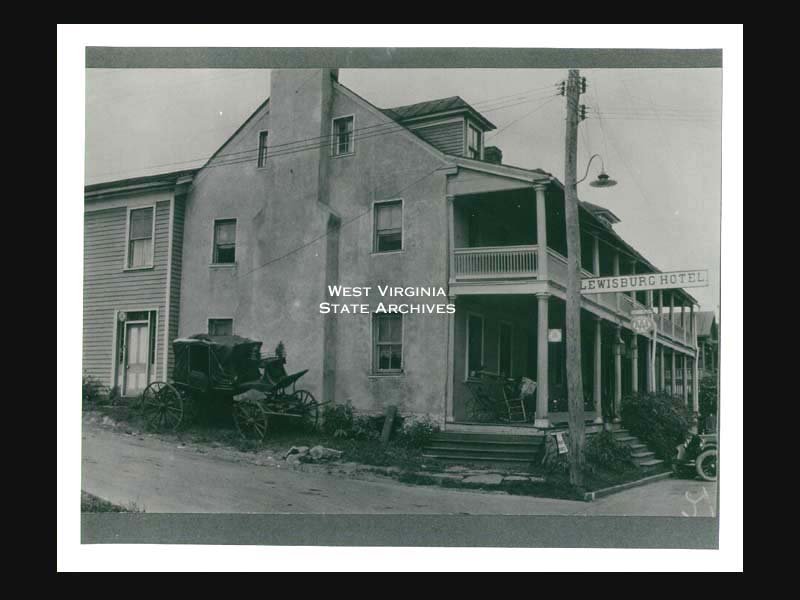 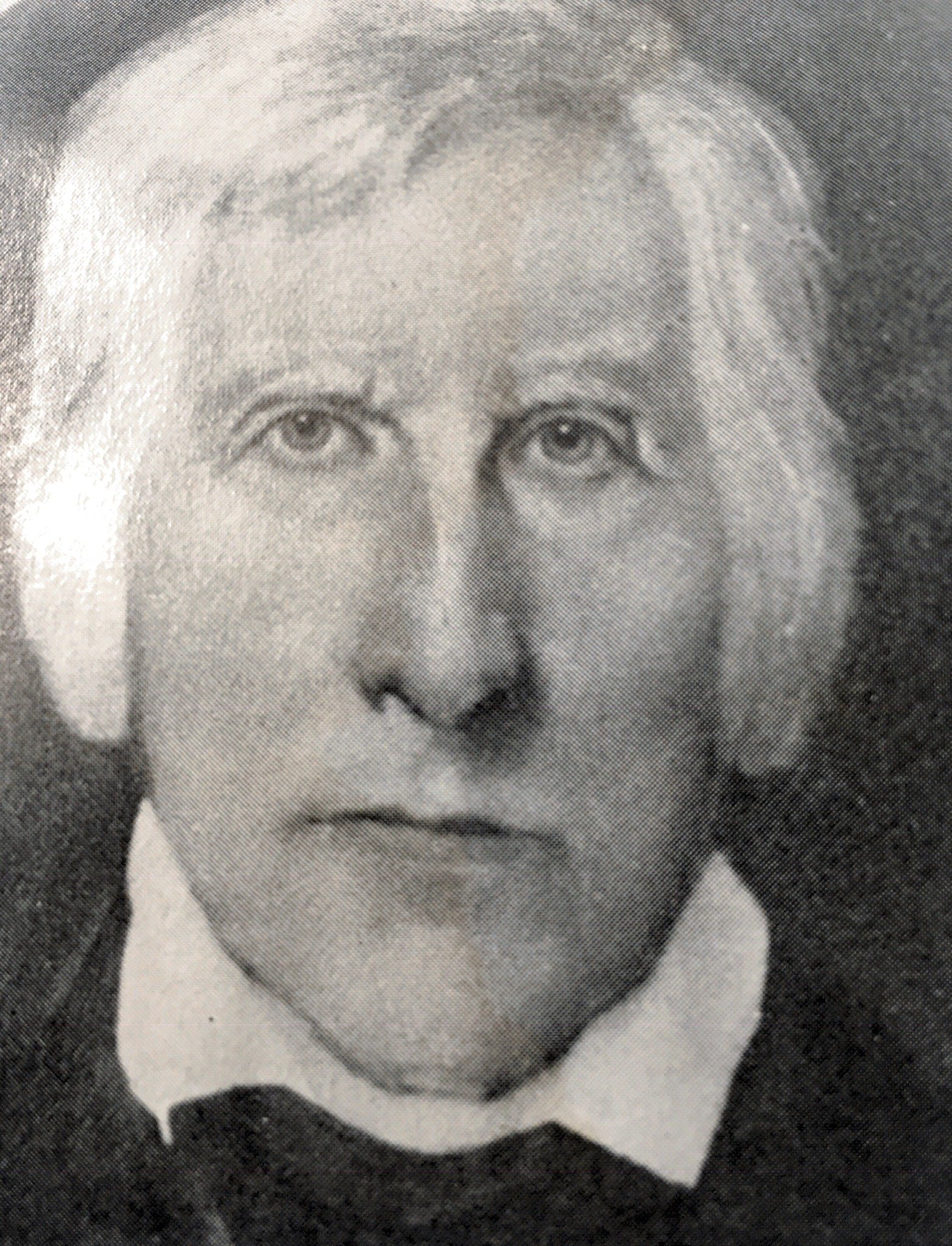 Captain Thomas Edgar (1750-1825), surveyor from Bedford County, Virginia, laid out the town of Lewisburg in 1792. He married Ann Mathews (1765-1852) in 1783 and purchased Lot 4 in 1798.  It is not clear if the Edgars built the stone house or it was completed when they bought the lot.  It may have been used as an "ordinary" (inn) in the 1790s. In addition to being a surveyor, Thomas Edgar was a delegate to the General Assembly in Virginia in 1790. The Edgars' grandson, Colonel George Mathews Edgar, is credited with saving Lewisburg from being burned during the Civil War by rebuffing an Union attack at Tuckwiller Hill just west of town.

The Rev. Dr. McElhenney lived in the stone house when he first settled in Lewisburg in 1808, and tradition has it that small children were brought here before an open wood fire and taught by Mrs. McElhenney. The house was vacant during the Civil War, but it is said to have been used as a military hospital. It later became the Lewisburg Hotel, and most recently has been a law office.